Final Fantasy 14 is a phenomenal game with several hundred hours of memorable storytelling and beloved characters that millions have come to admire over the years. But few have resonated with me more than those the Warrior of Light loses on their journey. Faces like Haurchefant, Ysayle, and Yotsuyu, to name just a few. While Endwalker and Shadowbringers may be the most relevant in people’s minds right now, it’s worth revisiting older expansions and the collective loss we experienced mourning characters lost long before their time.

Aside from the “loss” of characters during A Realm Reborn and the 1.0 version of Final Fantasy 14, Haurchefant was the first major NPC we simply couldn’t save. This struck a chord with the fandom, and the story itself, which references him constantly and the lessons his death teaches our main ensemble as they move forward. From an emote that mimics his gestures, to quotes of his you can use to inspire others, the Warrior of Light never lets go of Haurchefant. Without ever saying a word, it’s clear that his loss resonates, and follows them on their journey.

But why him and not others? Haurchefant may be the first crushing, permanent loss, but Ysayle is another character in the same expansion that is lost along the way, and in a similarly sacrificial act. The game shows her spirit in one particular dungeon in Endwalker, but besides that, dialogue options and other gameplay elements don’t touch on the way she impacted our adventure at all. It might be easy to say this is because she started out as an adversary, but so did Zenos, the giant, blonde Garlean who continues to come back time and time again with an altered disposition. 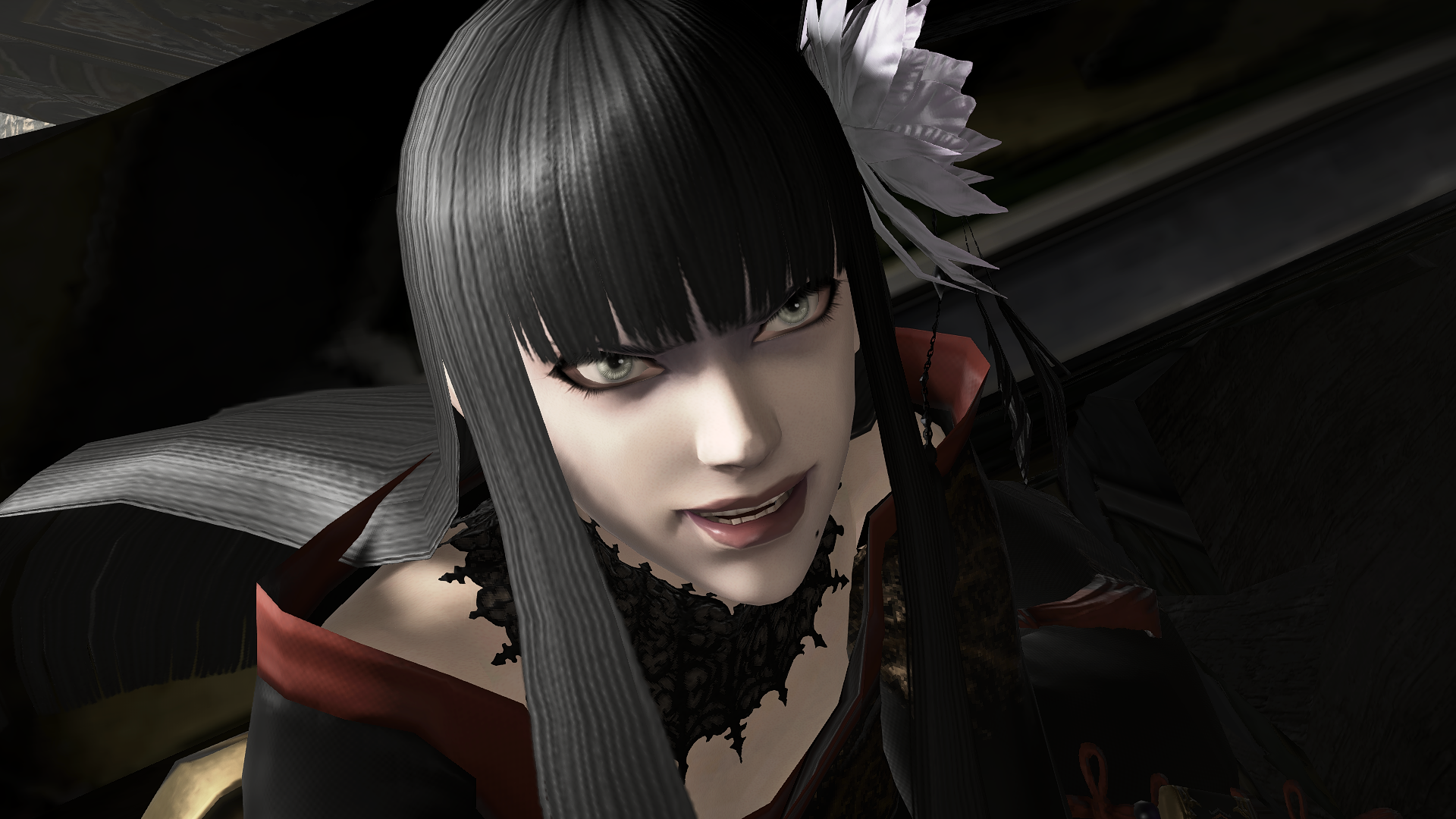 Yotsuyu and Zenos are intrinsically linked, though only one persists in the narrative. Zenos is the only reason she even has the position of power that she does, acting as Viceroy over a country she hates. From a young age, Yotsuyu was taken advantage of. When her parents died, she was raised by her aunt and uncle and forced to endure the teasing of her cousin, Asahi, who also retains relevance through the Endwalker expansion. After her aunt and uncle married her off, she was forced to act as a courtesan to pay for her husband’s debt, and then became a spy. It’s then that Zenos takes interest in her, listening to the hatred and loathing she holds for the country she hails from. After everything she’s been through and how little her people intervened to help her, it’s difficult not to feel bad for Yotsuyu, even if her actions remain inexcusable.

What truly defines her character and makes her unique within the storyline is what happens after she attempts to kill the party, and another important NPC, Gosetsu. A building collapses on them after she shoots him, despite him holding up the rafters keeping them from being crushed. While the player thinks the pair must be truly dead, they resurface later, with Gosetsu caring for a woman who looks an awful lot like Yotsuyu – but behaves nothing like her. 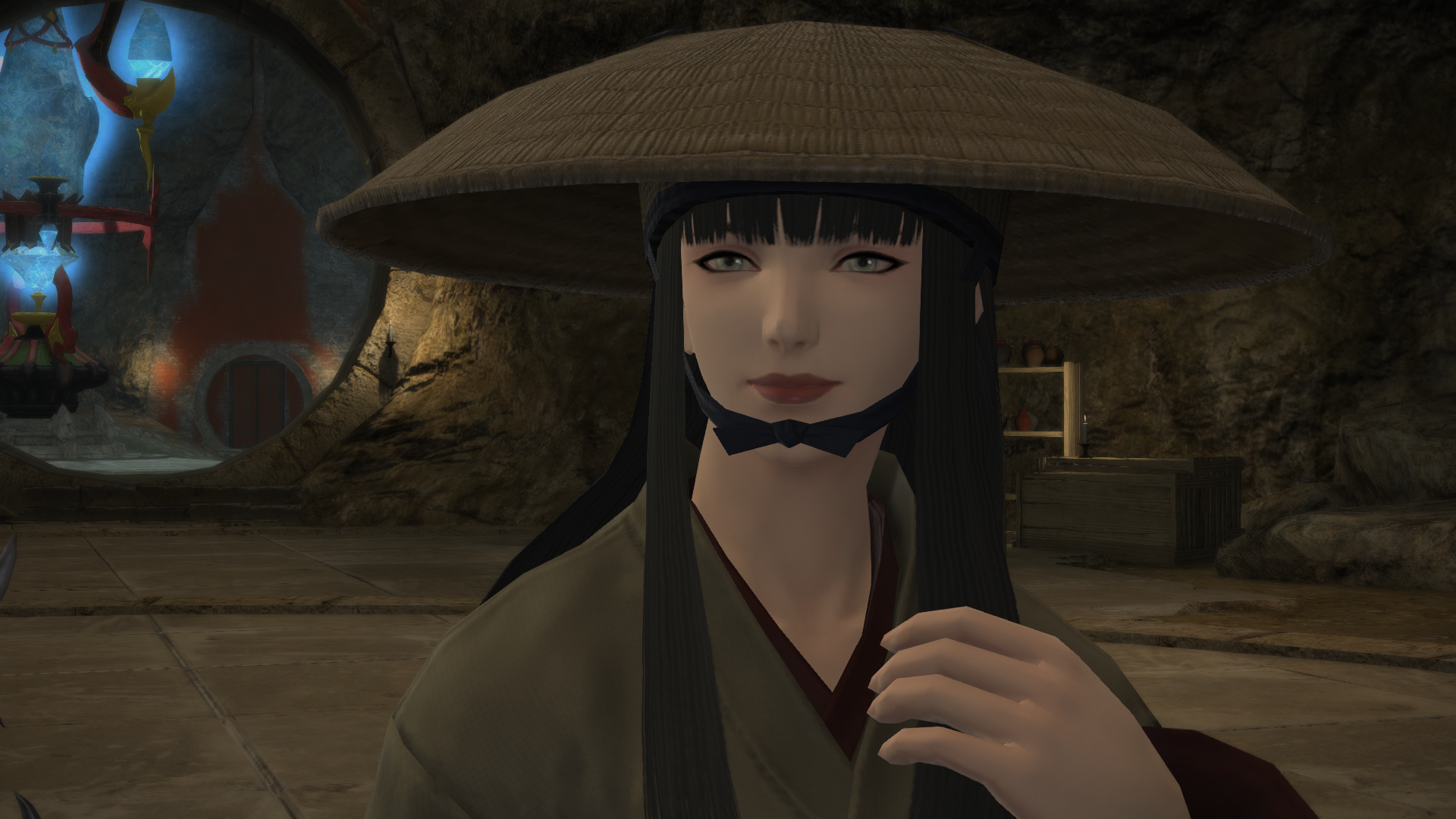 She lost her memory in the collapse, and Gosetsu has been caring for her as an entirely new woman, calling her Tsuyu. It’s fair to critique her newfound innocence as a form of infantilization, something that’s hard to disagree with when watching her. Clearly, the narrative also intends Tsuyu to showcase the woman Yotsuyu could’ve been without the damaging history that shaped her into the far more evil woman she inevitably became.

For a time, she and Gosetsu exist in peaceful tranquillity. Of course, Yotsuyu isn’t allowed a happy ending. When confronted again with her aunt and uncle, she opts to kill them after their appearance brings her memories back. This was all arranged by Asahi, who also gives her the tools she needs to become a primal. Yotsuyu, filled with grief and rage, becomes Tsukuyomi, and kicks off one of the most emotional and theatrical battles in the entire game’s history.

This trial is the first that really struck an emotional chord with me. It’s like being a participant in a dramatic play. When the fight begins it feels like all others that came before it. Then, a twist occurs mid-battle as Yotsuyu falls to the ground. You must then protect her from her own memories, and all that harmed her made manifest. Gosetsu comes in to clash swords with Zenos, all while still trying to save the woman whom he now sees as a surrogate daughter. After a brief moment of weakness, the battle resumes with Tsukuyomi, but the tone is different, mournful. We’ve seen the way Yotsuyu struggles, and all that haunts her, and know the only way to stop her is to kill her.

In the end, she dies without a full redemption arc. She dies, killing Asahi for all he’s done to her, and with a smile on her face. She dies after the player gets a chance to talk to her one last time, and either states Gosetsu will only mourn Tsuyu – the woman she no longer is – or asks if he enjoyed the last gift she gave to him – a persimmon. 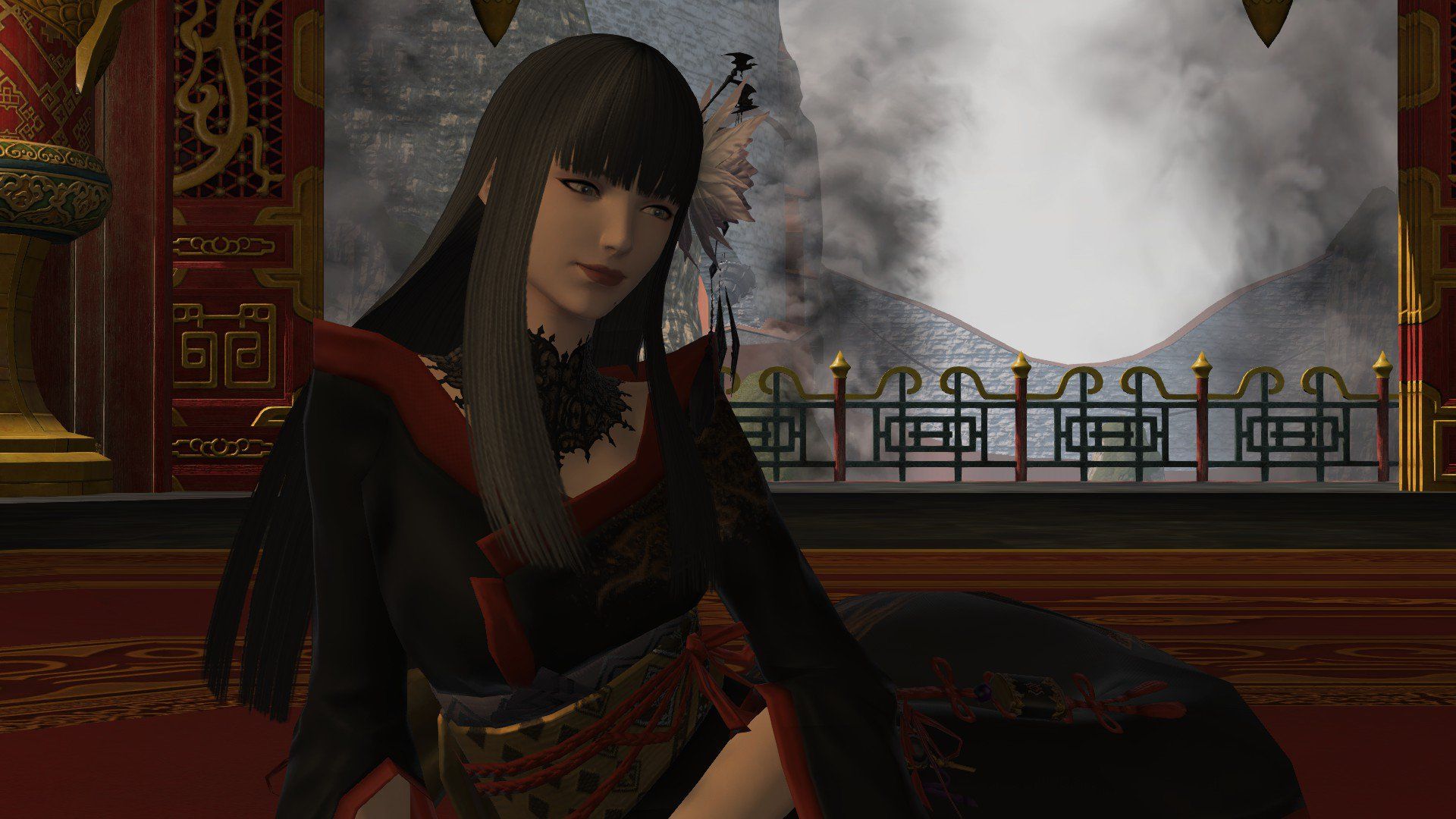 Why would such an emotional and beloved character not become a fixture of the ongoing narrative? Zenos is still actively involved, and while the story doesn’t excuse his actions, he’s still an inherent, required piece of the plot. Still, it would be nice if she were more integrated into the story, like Haurchefant is. Her character, interactions, and battle linger with me just as much as Haurchefant, but I don’t get any options to reference her to other characters, even in memory. Hopefully, when the Ultimate for Stormblood comes, she’ll be directly referenced. With Haurchefant getting an entire Ultimate raid about him, perhaps it’s only a matter of time.

What is HPC-as-a-service and why does it matter?

Worried About Burn-In On The OLED Switch? YouTuber Discovers When It Finally Happens