Home » News » Islets: How To Beat The Buried Beast

So you've trudged through mud and rain in an attempt to reach this island's electromagnetic core, and what do you find waiting for you? That's right, an undead, floating boss with more pointy sticks than sense.

The Buried Beast is one of Islets' most satisfying fights – it ramps up in difficulty quite quickly, though, so don't worry if you're struggling a bit. We've got some tips to help you out, just in case. 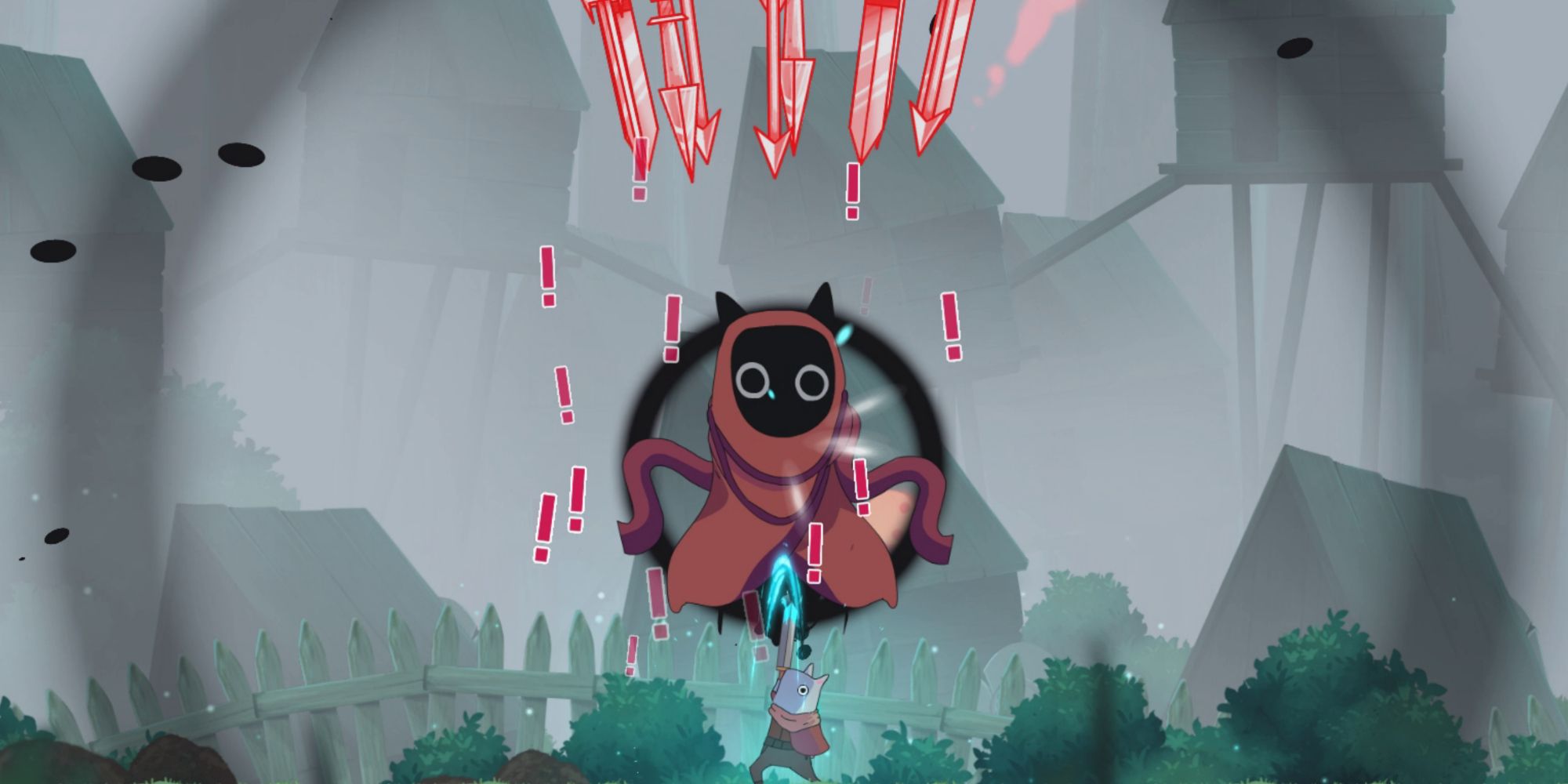 As you'd expect from the animation that plays at the beginning of the fight, you can expect to be dealing with lots of sword and arrow-based attacks. 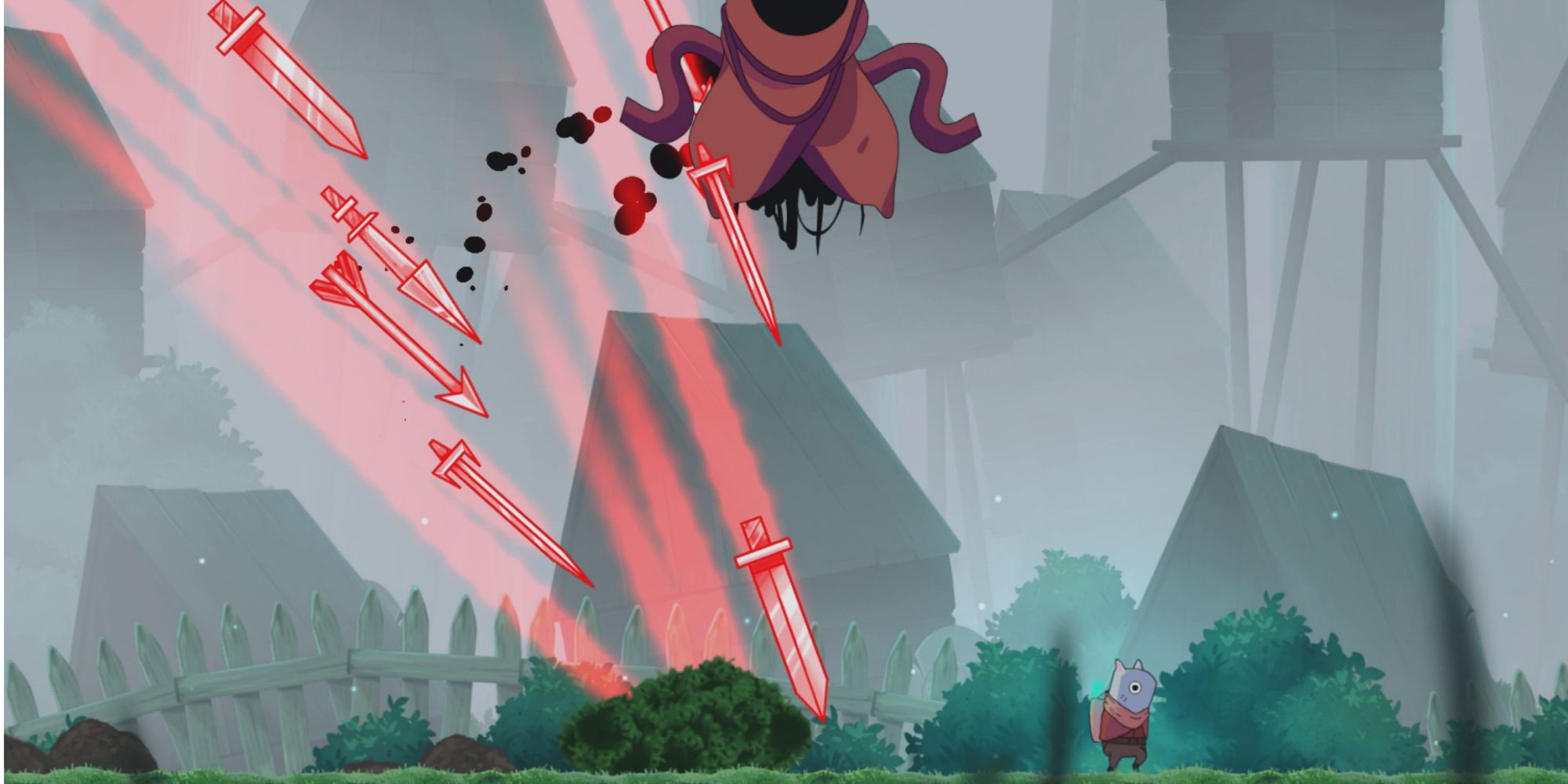 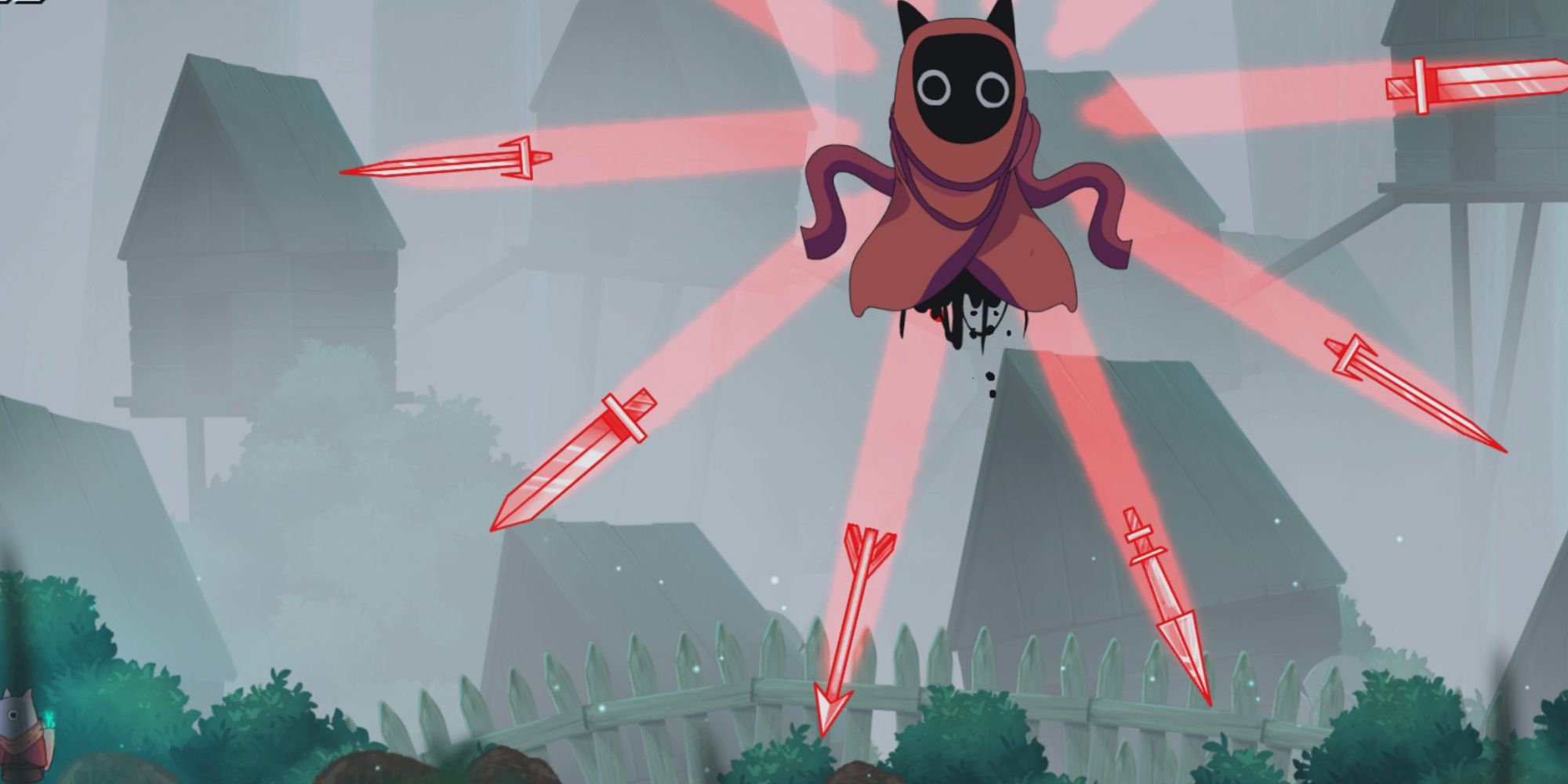 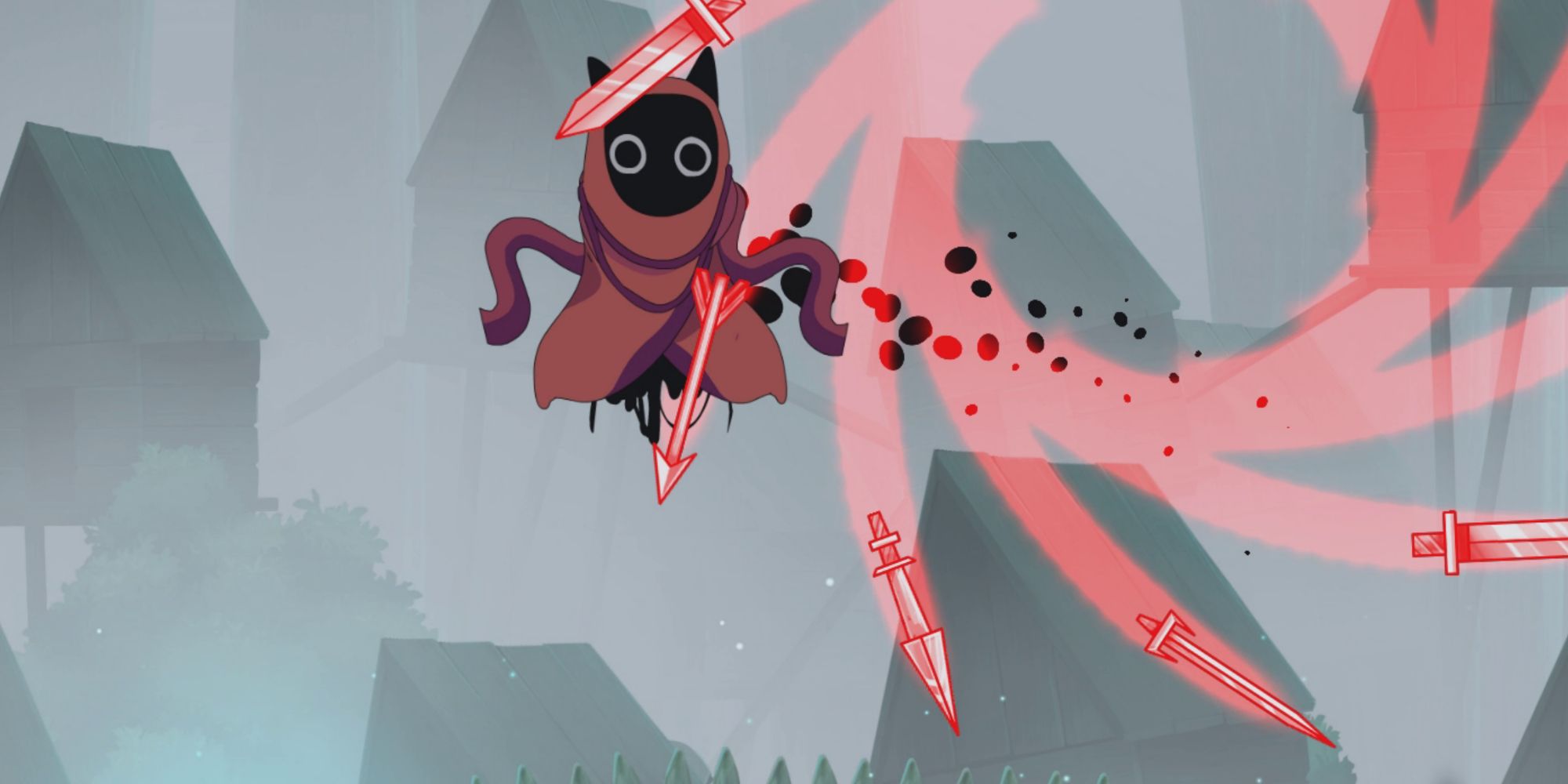 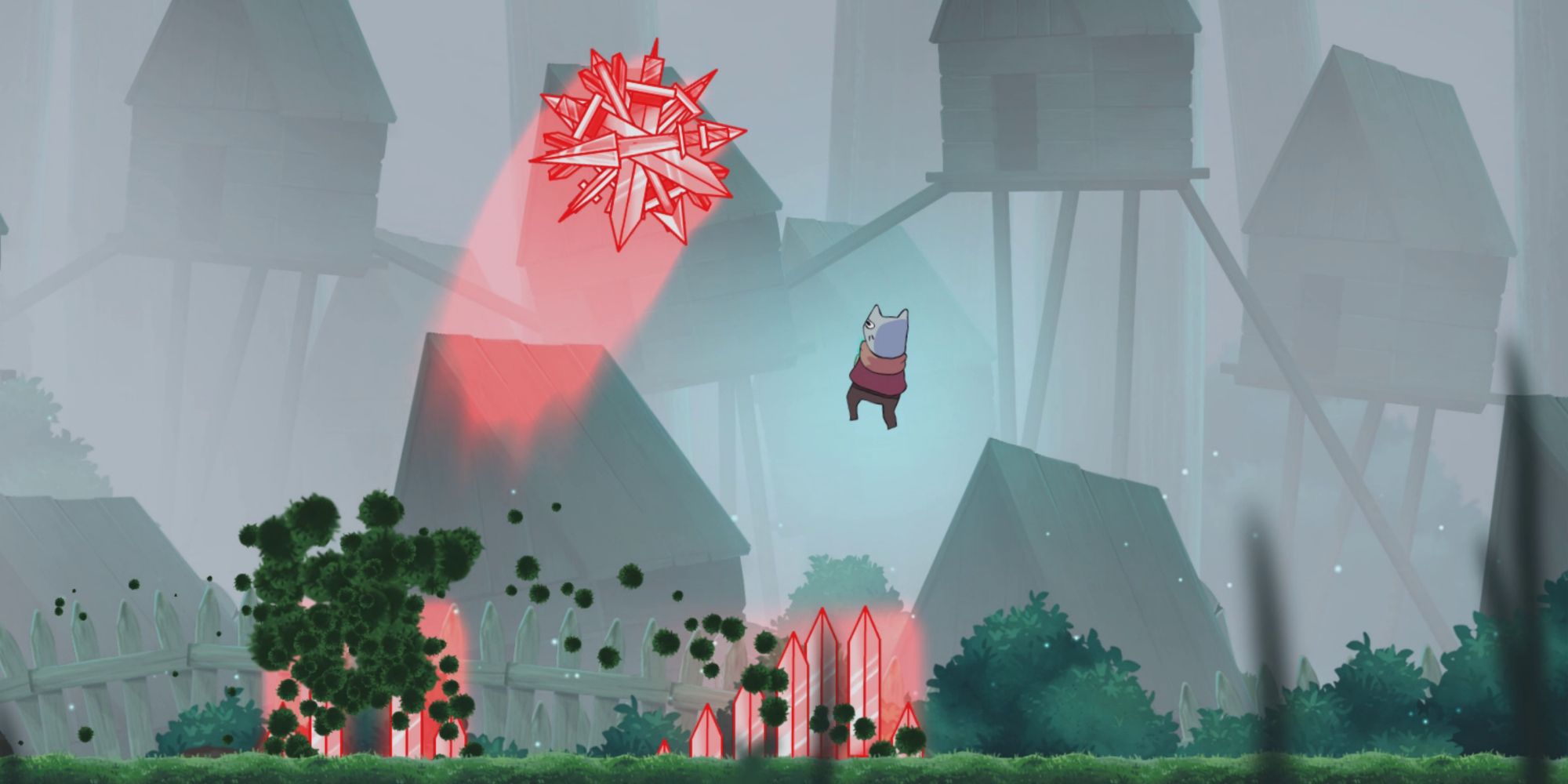 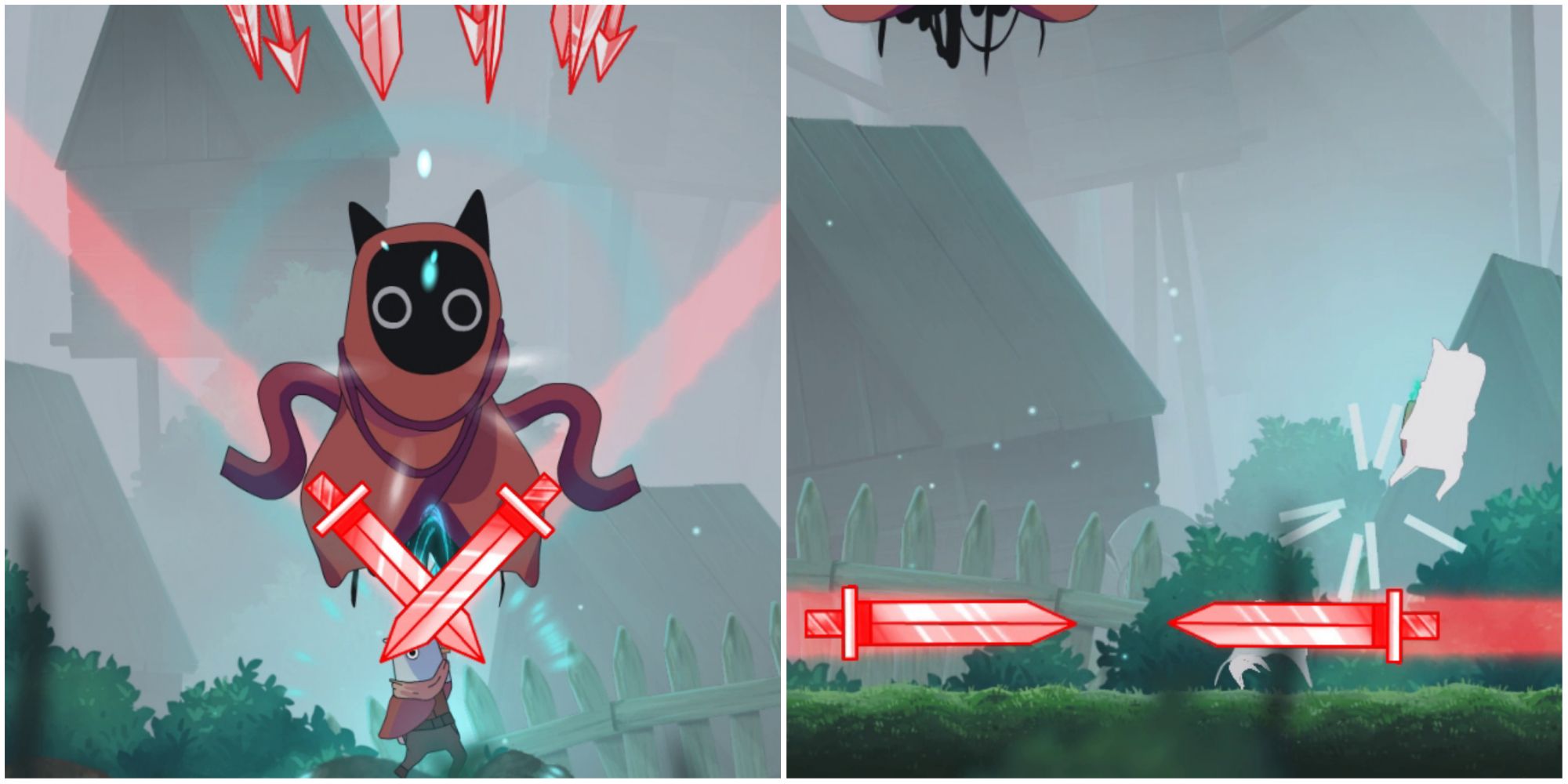 How To Beat Buried Beast 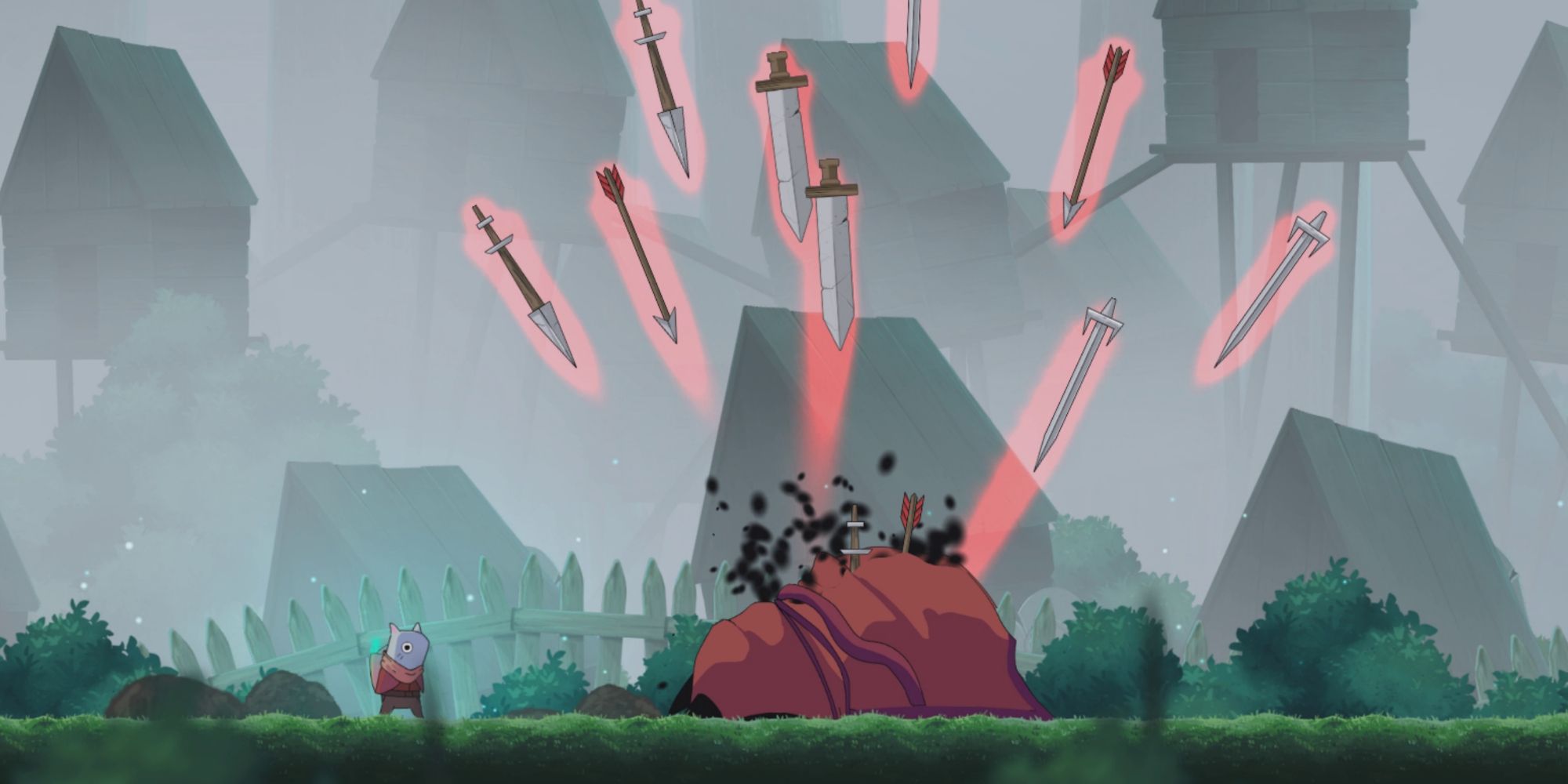 This boss' first phase is relatively simple – the attacks are easy to learn and avoid. The problems arise when you knock them into their enraged phase, and they start weaving Conjured Swords attacks into their usual patterns.