For those of you keeping track at home, this is the second Pokémon Go related fight this month. Both incidents happened in Hokkaido, Japan.

The first incident that we reported on involved two friends who were playing Pokémon together. One of the men, a 56-year-old, didn’t appreciate that his friend had taken his “encampment” and presumably wouldn’t give up the position. Apparently things got so out of hand that the friend felt the need to call the police to handle the situation. The man was charged with assault and property damage for kicking and destroying the side view mirror on the car.

This arrest is so similar, you can be forgiven for thinking they are the same incident. Once again, it takes place in Hokkaido, Japan. Once again, we have a car involved. However, this time, the two people didn’t know each other. A 35-year-old man was playing Pokémon Go when he spotted a car that had very “sloppily” parked on the side of the road. When he approached the car, he noticed that the driver was also playing Pokémon Go. 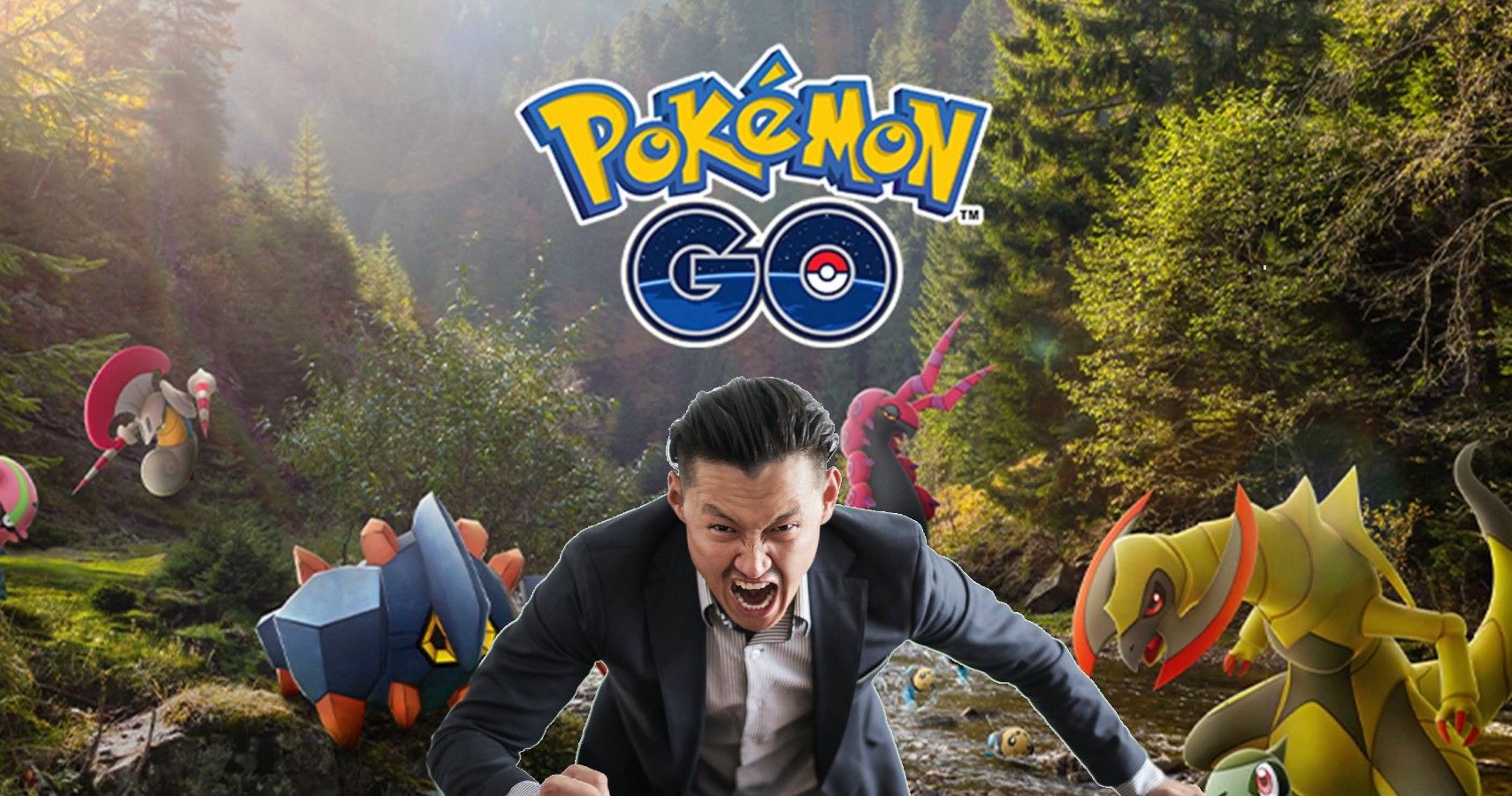 We have to fill in the blanks a little bit here, but apparently the man confronted the driver of the car and they had a fight. The driver got out of the car—maybe after the suspect had kicked it?—and was chased down and hit twice before police intervened. Giving a statement after the arrest, the suspect said, “it annoyed him to see someone playing the game in their car while it was parked in such a sloppy state.”

What’s really bizarre here is not the fact that people are getting in fights over Pokémon, (please don’t get in fights over Pokémon) it’s that the police seem to be everywhere in Japan. In both stories, we are led to believe that police responded within five to seven minutes of the incident. Almost as if they were standing a block away and saw the whole thing happen. While we try to figure out how the police in Japan can be everywhere at once, we invite you to check out one of our originals.

Up Next: How Building Gunpla Has Helped Me Reconnect With My Fandoms