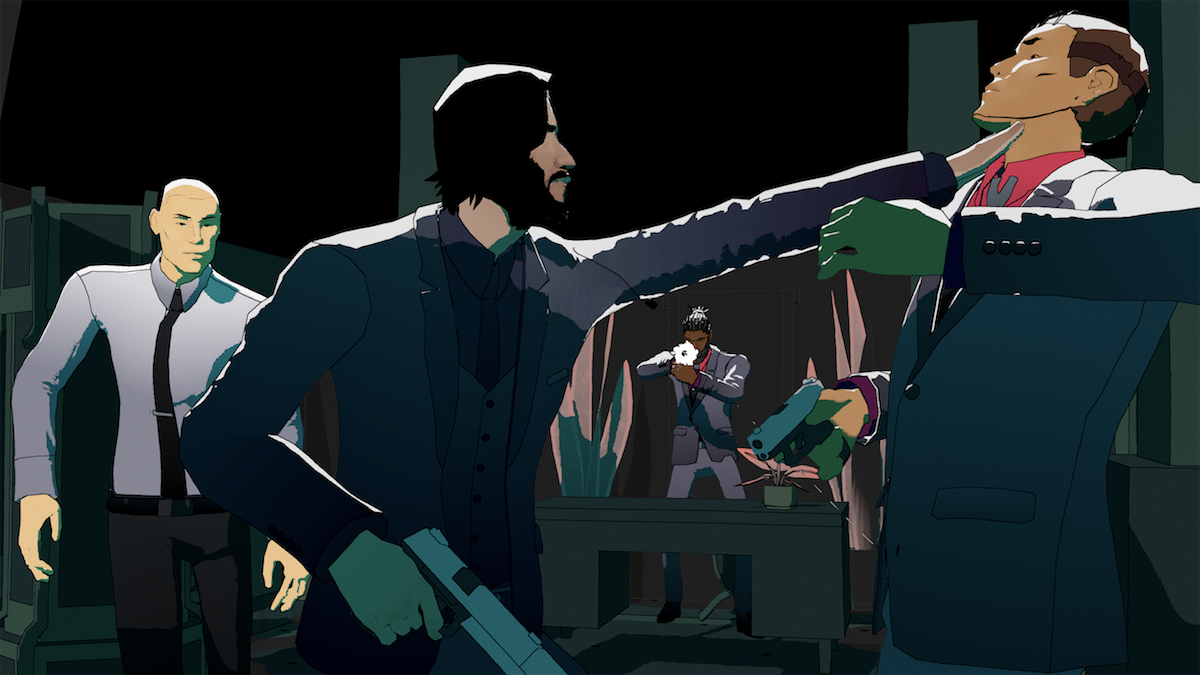 John Wick Hex is so-called because of the hexagon-based movement system in the game: all navigation takes place on a hex grid that requires you to think a few steps ahead if you want to, really, be any good at the game.

At first glance, you’d be forgiven for thinking this is a strange use of the John Wick license – wouldn’t a first-person shooter make more sense? Well… no. Think about it – John Wick is a very intelligent, very analytical guy. He clocks his environments, hones his reflexes and relies on strategy to come out on top of his meathead adversaries.

The gun-fu is just a by-product of his lethal efficiency.

So, in John Wick Hex, it’s your job to move our eponymous hero through the various levels and guide his hand as time progresses.

All the action in the title exists on a timeline at the top of the screen, showing you how long your actions will take and how long those of your opponents will take, too.

Want to step behind cover? That’s half a second. Want to reload? That’s a few seconds, too. Want to drop to one knee, fire off a couple of shots, and roll away from danger? Go ahead, but that goon with a pistol is going to fire in 1.5 seconds.

We were slightly chided by the development team during our demo of the first area of the game – we were playing it like a shooter. Rushing corners, throwing away guns and picking up discarded pistols instead of reloading, ducking to one knee and healing instead of tactically sniffing out the best route through the chaos.

Credit to Mike Bithell and his team, though, because the game can be played that way, like a god’s eye CoD clone.

We watched how it should be done: weaving Wick in and out of cover, emptying clips before reloading, being mindful of the fog of war that closes in when your line of sight is obscured.

We watched how the timeline at the top shows you everything you need to know, detailing enemy intent, how long you’ve got to do any action, and tries to keep you from resorting to XCOM-style will-it-work, won’t-it-work gambles in order to come out on top.

The missions push you through small, well-crafted levels where some enemies are scripted for you, but others are slightly randomised in terms of where they spawn. The level design of Volume speaks, um, volumes to how John Wick Hex – every piece of cover, every well-placed bandage, every enemy spawn point… it’s all designed to give you the impression you’re in control, but really, you’re just one mismanaged second away from death. 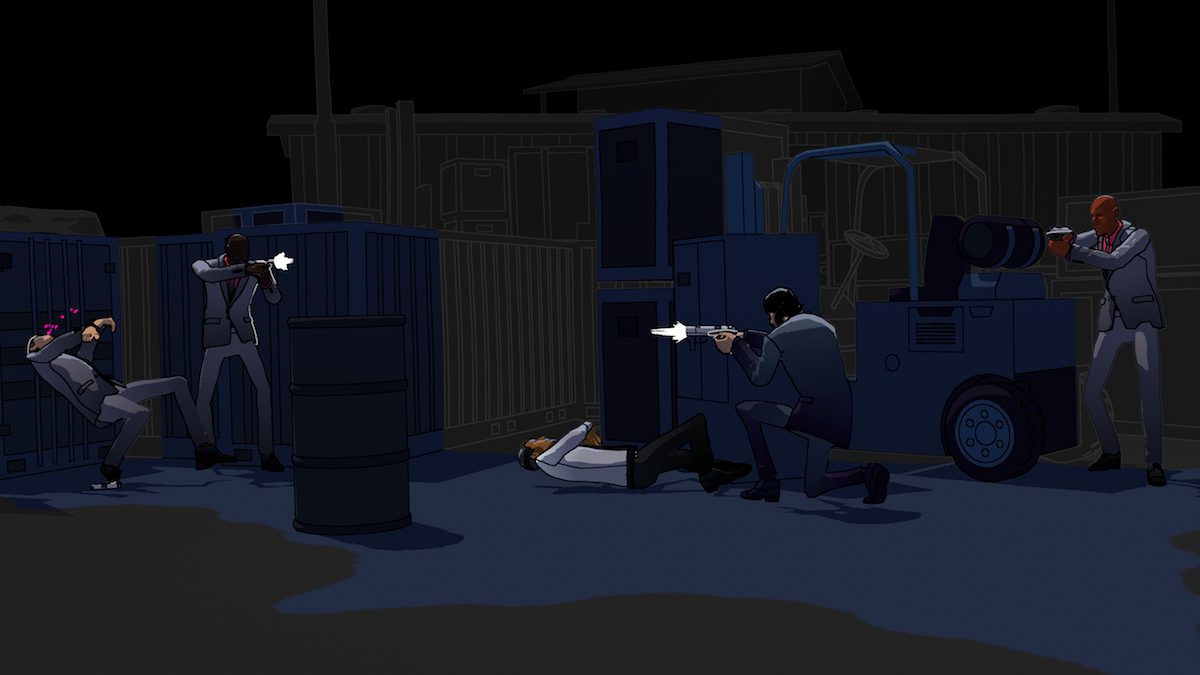 Rendered in an art style that’s removed enough from the main IP to be refreshing, but identifiable enough to work with the license, John Wick Hex is a strategy game unlike any other.

It’s the sort of game we know we’re going to butt our heads against – that’ll give us the sort of euphoria you get from a Souls-like when we overcome a particularly grueling boss.

Imagine playing Into the Breach with a Grandia system, or patching Superhot into Bastion – that’s the best we’ve got in terms of trying to communicate what it’s like in terms of gamespeak.

But a more accurate analogy would be to say imagine you’re playing a John Wick strategy game developed by one of the most creative indie developers out there. Because that’s exactly what it is.

Don’t sleep on John Wick Hex. It was the best strategy game we played at E3 – by a long way.

Only one studio could make Final Fantasy so joyfully cringe