Kratos has made the jump to Xbox and is even starring in his own new game. For the low price of £3.39, you can experience a whole new adventure with the Ghost of Sparta in War Gods Zeus of Child, a weird God of War rip-off that recently popped up on the Xbox storefront.

Developed and published by Dolaka LTD, this new adventure lets players control Kratos and wildly swing their axe at endless waves of horrible creatures. In a gameplay video uploaded by Eurogamer, Kratos can be seen phasing through walls and monsters, walking out of bounds, floating backwards thanks to a lack of animations, and eventually dying as the horde becomes too much for even the God of War to bear.

The standards of both the PlayStation and Xbox storefronts have slipped somewhat in recent years, although quite how a slapdash game with one of PlayStation's biggest icons on the front cover managed to slip through the cracks is a complete mystery. The game's description is even full of spelling mistakes and grammatical errors which suggests it definitely hasn't been given a once over by anyone human. 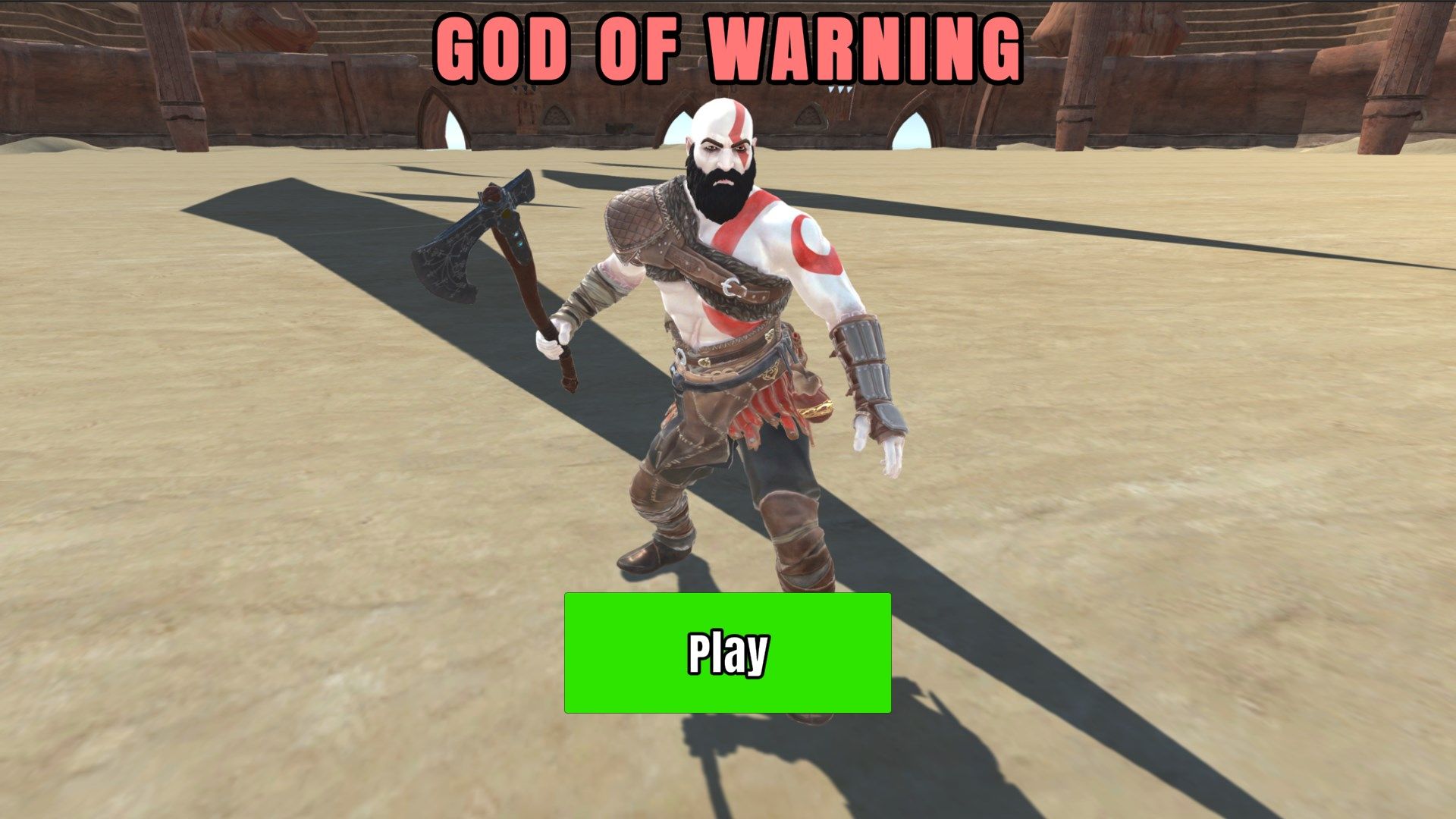 At the time of writing, War Gods Zeus of Child is still up on the Xbox storefront despite the game probably breaking several copyright laws. Funnily enough, the developer of the game seems to have attempted to take copyright into account, as the game labels the main character as the "God of Warning." For some reason, I don't think that will hold up in a court of law, and it's probably only a matter of time before PlayStation shuts down the entire thing.

PlayStation will be hoping that War Gods Zeus of Child doesn't provide too much competition upon the launch of the real thing. God of War: Ragnarok looks poised to dominate headlines later this year when it launches on November 9, but an insider claims that may not have been the case had certain things gone differently. According to Bloomber reporter Jason Schreier, God of War: Ragnarok and Starfield were once set to release on the same day. Thankfully for our wallets, that's no longer the case.

The Elder Scrolls Online: High Isle – How To Unlock Isobel As A Companion