In what seems to be one of the game’s biggest glitches yet, a 12-Guardian raid can be set up in Destiny 2. Bungie’s action-MMO has had its fair share of glitches, from the delay of the Trials of Osiris, to mistakenly revealing the future of the Tower, but this one seems to take the cake.

This particular glitch, which seems to be currently available for anyone who tries it, has been broken down by YouTuber, Scrub. In their video, Scrub takes us through the process of simultaneously getting 12 Guardians into one raid. The first thing you require is to put together two fireteams of six players each, all connected on the same voice chat channel. Next, the leader of one of the fireteams must begin the raid. Timing is key in the next step – once the launch timer reaches two seconds, the leader of the second fireteam must join the session. This may take a few tries, but once done correctly, you’ll get an in-game notification saying that more players are joining the first fireteam. If all the steps have been followed properly, you should have 12 players spawn simultaneously.

It appears that this glitch works on any raid in the game, and can be performed on both, PC as well as consoles.

Bungie hasn’t yet addressed the glitch, but it seems that the developer is aware of it. Community Manager, dmg04, tweeted out saying, “Twelve what now?” making it evident that the people in charge are probably already working on fixing the glitch.

It’s anybody’s guess when Bungie will fix this issue, but something of this size warrants swift action. So if you want to give it a try, you better get to it as soon as possible.

In a recent blog post, assistant game director, Joe Blackburn, revealed that the game will be receiving another expansion after Lightfall. “As we began to scale production on the Witch Queen last year, we made the difficult but important decision to move its release to early 2022,” he wrote. “We also realized we needed to add an additional unannounced chapter after Lightfall to fully complete our first saga of Destiny.” 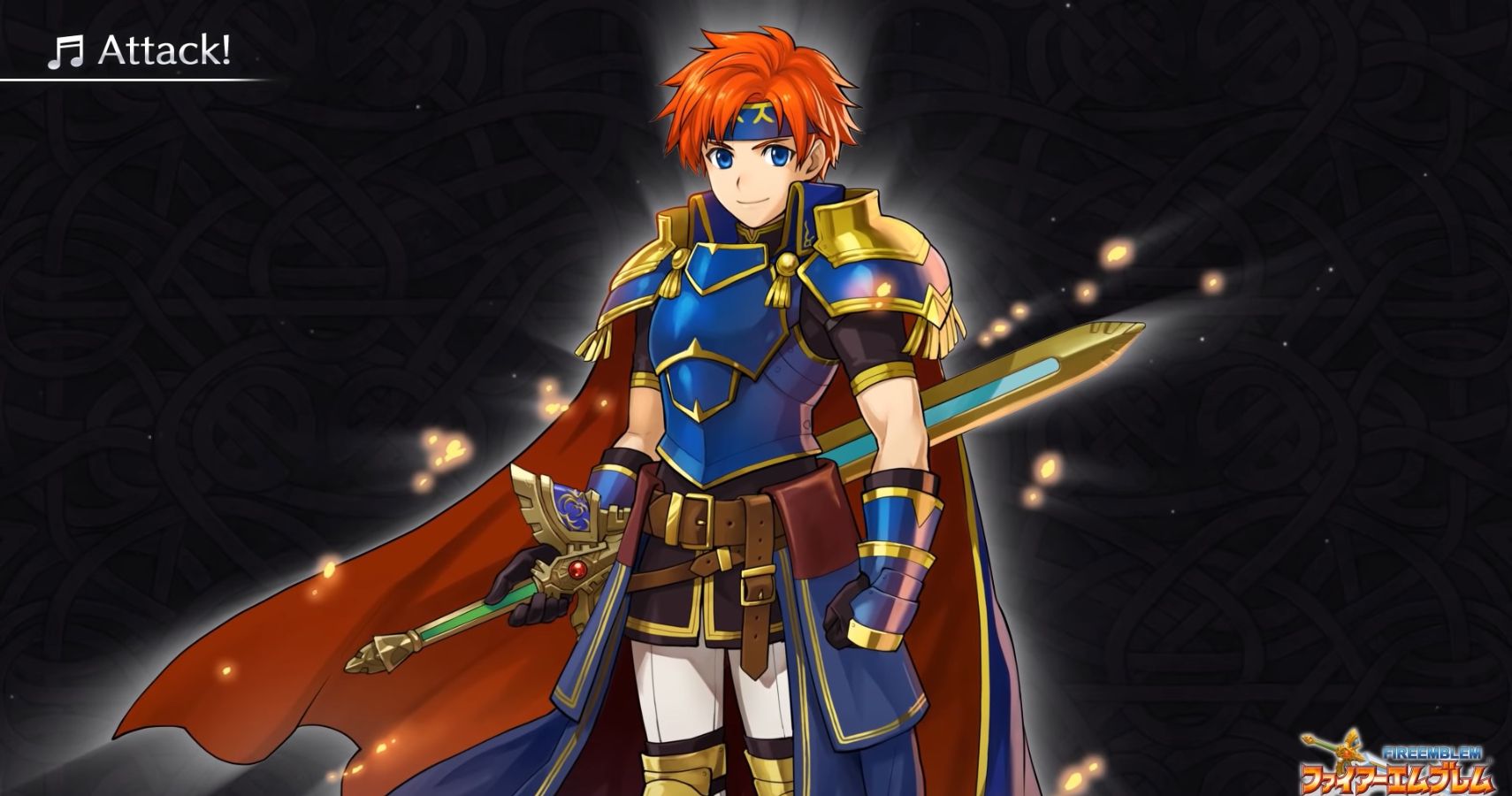 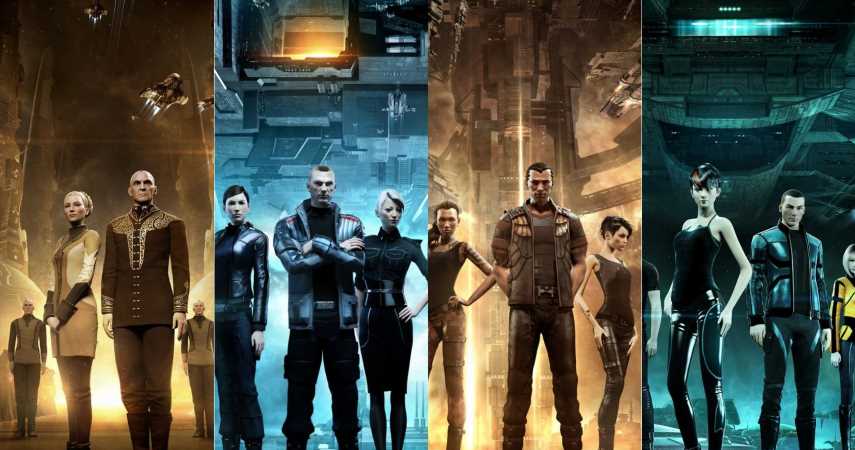 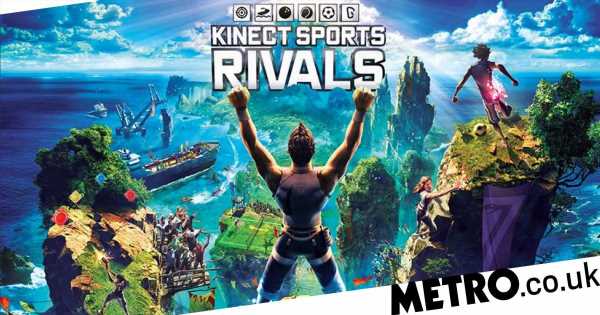 What do gamers really want? And why is it always more of the same? 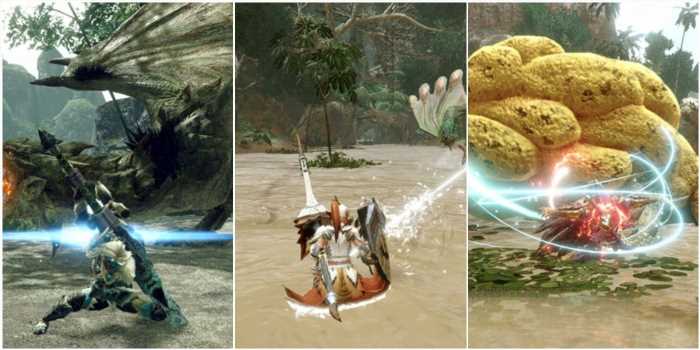 Every Weapon In Monster Hunter Rise And Their Switch Skills
PC