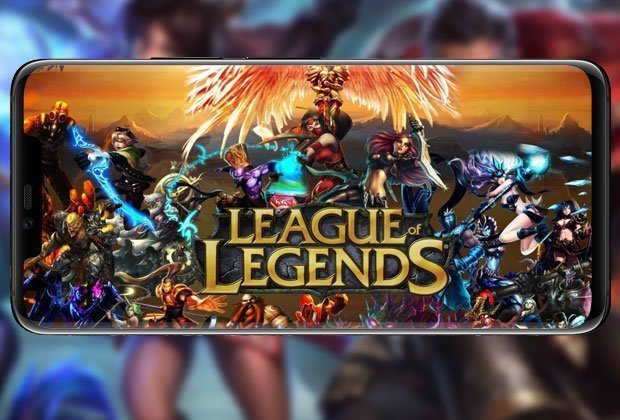 League of Legends is one of the most popular games on the planet. There are thousands of players who have sunk thousands of hours into the MOBA and despite some issues at the studio that makes the game, it shows no sign of slowing down.

They even managed to turn four of the characters into a K-pop outfit and had them release an incredibly catchy song to celebrate the game.

According to a report from Reuters, there is now a mobile version in the works so we thought it would be wise to compile everything we know about the game so far.

It seems that Tencent and Riot games have been working on this version so it could be a very exciting time for mobile gamers.

Will League of Legends Mobile Release On Android and iOS?

Given that Tencent released their own MOBA, Arena of Valor, on iOS, Android, and Switch, it seems highly likely that we could be getting the mobile version of League of Legends on these same platforms. This is big news for Switch owners as LoL is an incredibly good game, which is why it is so popular.

Of course, until these details are confirmed, this is speculation, but each of these platforms gives access to a huge player base so it makes a lot of sense for Tencent and Riot Games to capitalise on this if they can.

When Will League of Legends Mobile Be Released?

According to the Reuters report, the game started production over a year ago.

That being said, there is no specific date listed for it so it is hard to pin down perfectly. Given how long these things take it would be highly unlikely to see the game released this year, so you can expect to see it near the end of 2020 or possibly the first half of 2021.

Why Is League of Legends Mobile Coming To Mobile?

There is this horrible feeling of elitism when it comes to mobile gaming, the fact is that there are an unreasonably large amount of people who play games exclusively on mobile.

Which means that many console gamers or PC gamers are actually in the minority if they don’t play games on their phones. Makes you think really, maybe we should all just get along.

Anyway, the game is being made for mobile phones because, and I know this is a little out there, companies like making money.

The more people that play League of Legends, the more money the companies can make. This pretty much informs all business decisions due to the whole capitalism thing.

That’s everything we know at the moment, but we will update this as more details emerge or if capitalism crumbles and the reason for bringing the game to mobile changes. Whichever comes first.