Home » News » Left 4 Dead 3 Release Date Shock: Leaked screenshots hint at what game could have been 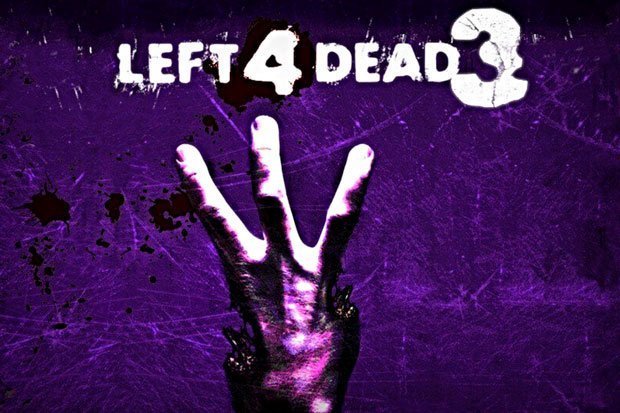 Left4Dead 3 may never happen – that’s the most likely situation at the time of writing, anyway.

It seems these days, Valve has bigger fish to fry – running Steam takes up a lot of resources, it seems.

But, once upon a time, it seems work on the game was very much alive and a bunch of new screenshots supposedly from a cancelled version of the game have been uploaded by website Valve News Network.

These shots are supposedly sourced from a game that was cancelled in 2013, and seem to show a version of the game set in North Africa – looking very good!

A video of the leaked images takes us on a little tour, too, which you can see embedded below.

The last game in the series was released in 2009, and since then we’ve heard very little about the third game in the popular franchise, with Valve remaining very tight-lipped about what is (or isn’t) happening with the IP.

Is this the closest look we’re ever going to have at Left4Dead 3 – in this form or otherwise?

Well, unless something changes soon, it looks likely. This game – as much as we want it to happen – appears to be vaporware at this point.

At least we have titles like World War Z to fill the gaps.

A guide to the first 15 seconds of every game