Announcing on Twitter, the official page for the Capcom Store Japan revealed the artist’s new college of Capcom characters. Ryu from Street Fighter dominates the foreground, while Mega Man (Rockman), Dante from Devil May Cry, Jill from Resident Evil, and even a Palico from Monster Hunter can be spotted in the wonderful arrangement – honoring 37 of Capcom’s characters. Nishimura’s design is one of those images where the more you stare at it the more you see – Amaterasu from Ōkami can even be spotted tucked behind Ryu.

The artwork was created to design a line of special goods available at the Capcom Store Tokyo and Capcom Store Osaka. The 11 limited items are unique to the selected stores and include a mini towel, pass case, mug, desk mat, postcard, and more. Nishimura’s design changes slightly for the iPhone case – including the label “Eat a lot”. All products are reasonably priced, with the smaller items ranging between 500¥ – 1200¥ (approximately $4.81 – $11.55) and the larger items – including a full color t-shirt and tapestry – costing 5000¥ (approximately $48.13).

Kinu Nishimura is a Japanese illustrator, character designer, and game creator known as one of Capcom’s main designers. The name “Kinu Nishimura” is the artist’s alias, as her real name remains unknown. Nishimura attended Kyoto University of Art & Design, and did touch up work for Tomonori Kogawa’s drawings for Combat Mecha Xabungle and Akiman’s illustrations for Final Fight and Magic Sword. Nishimura’s Capcom works include Dungeons & Dragons: Shadow over Mystara, Street Fighter 3 and 4, and Darkstalkers Chronicle: The Chaos Tower. The artist’s work outside Capcom extends to the manga Monster of Earth and a One Piece novel.

Capcom has recently been the target of a devastating ransomware attack that allegedly stole 1TB of corporate data. The Japanese titan revealed that it was being blackmailed by a company called Ragnar Locker, which held the information of up to 350,000 employees and partners of the company. Despite its troubles, Capcom has kept its release of Monster Hunter Rise on the horizon, due to release on March 26.

Next: Video Game Leaks From Hackers Are Nothing To Get Excited About 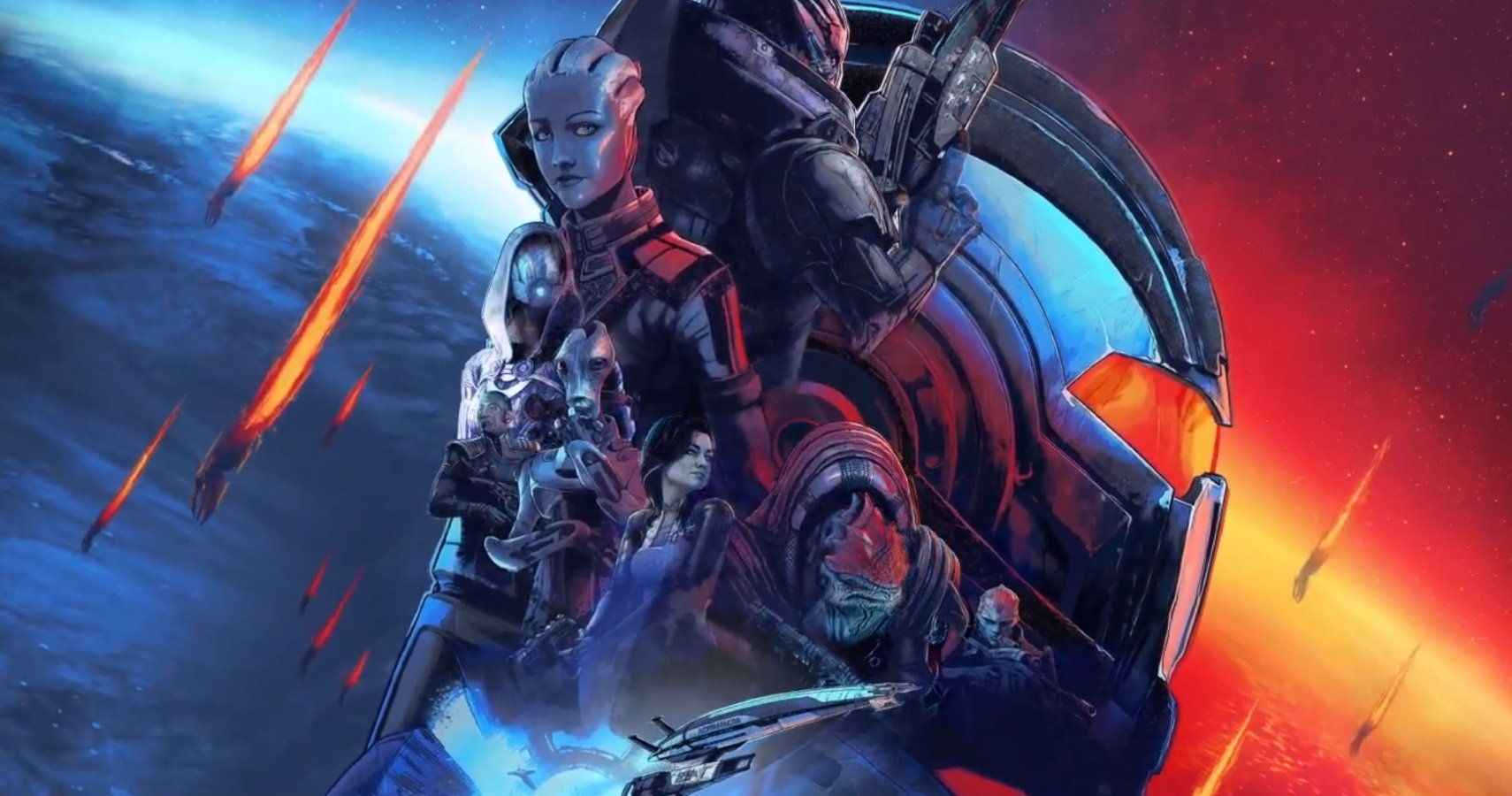 PS4 and Xbox One sales plummet thanks to next gen consoles