Home » News » Legends Of Runeterra: Empires Of The Ascended Will Add 110 New Cards On March 3

Riot Games has announced details about the upcoming Empires of the Ascended expansion for Legends of Runeterra. A cinematic trailer was also released, providing a high-level look at the new content.

Legends of Runeterra: Empires of the Ascended will add 110 new cards to the game, including nine champions and a new desert-like region – Shurima. The expansion will arrive on March 3, but Riot Games will reveal new cards on its social channels every day until launch. Today marks the start of that trend, with Renekton making their debut:

“We’re super excited for everyone to finally experience the glorious new region, Shurima,” said Mark Sassenrath, Design Lead for Legends of Runeterra’s Empires of the Ascended expansion. “For this set, we’ve really tried to go ‘next level’ in cinematic moments, novel mechanics, and big plays. We can’t wait to see what you do with it when it goes live.”

Legends of Runeterra is a free, collectible card game available on iOS, Android, and PC. The title launched last year as a spin-off from the League of Legends franchise and has gone on to garner more than 5 million installs on Android alone. It receives constant updates and patches from Riot Games, and Empires of the Ascended will be its largest expansion yet.

Legends of Runeterra: Empires of the Ascended will release on March 3. 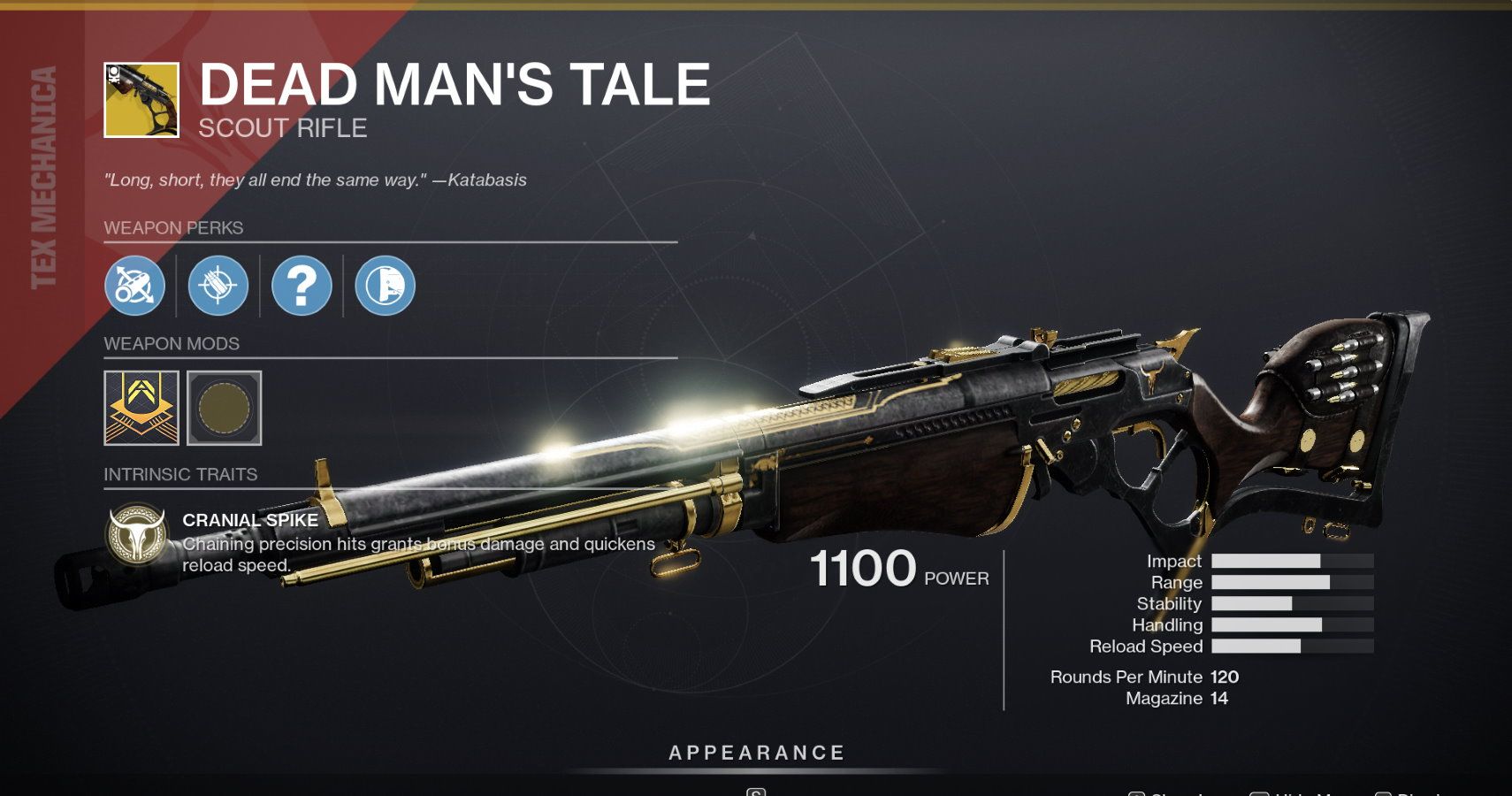