The future of HDR gaming is about to get a lot brighter thanks to LG Display. The display technologies manufacturer has revealed its latest OLED TV innovation: “OLED EX”. This new display utilizes LG Display’s “EX Technology” to improve the brightness by up to 30 percent in comparison to current OLED models. An improved brightness could make OLED the optimal choice for next-gen gaming.

An acronym of “Evolution” and “Experience”, the OLED EX display represents LG Display’s goal of offering customers new experiences by consistently pushing the boundaries of what is expected in display technology. According to LG Display, this new OLED achieves this goal by implementing their “deuterium and personalized algorithm-based ‘EX Technology,’ which helps boost the innovative display overall picture quality by enhancing brightness.”

This enhanced brightness is a big step forward with OLED displays, which have been criticized for a lack of brightness compared to traditional LCD displays. An interesting article on TechRadar breaks down the brightness issue of OLED screens and why they may not be the optimal choice for HDR viewing or gaming. According to the article, it all comes down to the nits, or brightness, of the displays. While high-end OLED screens can currently top out at around 870 nits, LCDs can generally reach 1,900 nits. That is quite the gap that LG Display is hoping to close with the OLED EX technology. 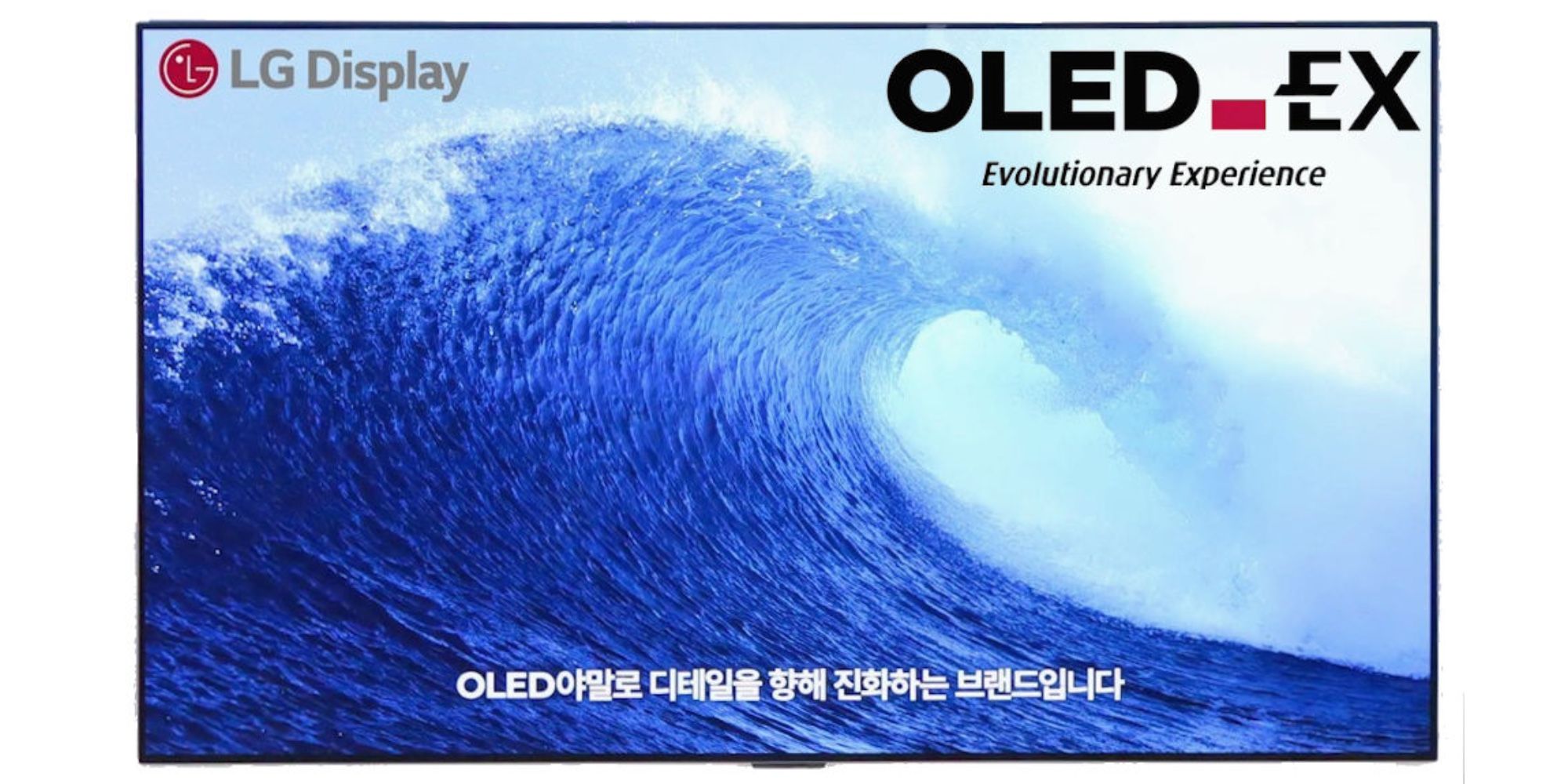 Another issue that plagues OLED displays in regard to HDR gaming is the degradation of color that can occur in overly bright and dim imagery. This leads to a loss of detail that can make backgrounds or close-up shots seem distorted or blurry. LG Display is working to smooth this out by manipulating the OLEDs' already self-emissive pixels. According to the company, OLEDs are naturally “self-emissive…with multiple millions of pixels emitting light independently without a separate backlight source”. Because of this, the OLED EX can achieve perfect black and more accurate color expressions in quick succession allowing for rich and detailed imagery in highly bright and dim areas.

In smoothing out the image and offering a brighter display, OLED EX may become the go-to for next-gen gaming. As gaming technologies improve to offer richer detail and enhanced graphics, a screen that lets the player get maximum enjoyment from these improvements is a no-brainer.

Warzone: How To Turn On Nvidia Reflex