If you’re not quite hip with the gaming lingo, when a game “goes gold” it means its development phase has officially come to an end, and that it is now entering the phase of mass-production. Basically, we’re on the homestretch now, folks.

Additionally, this means that Cyberpunk 2077 is now playable in full – from end-to-end – with all its content complete and ready to rumble (and from what we’ve seen from this massive game so far, that’s a lot of content indeed). All the relevant compliance guidelines from The Powers That Be like Microsoft and Sony are also presumably checked off the list too.

So now, the “master discs” (which are traditionally actually gold in color) containing the game itself are sent off on their merry ways to production houses to be mass-produced. They’ll then finally be ready for worldwide shipping and retail.

In the case of the digital copies of the game, this means that all the relevant game files are ready to be handed over to the various online storefront platforms like Steam, the PlayStation Store, and the Xbox Store. 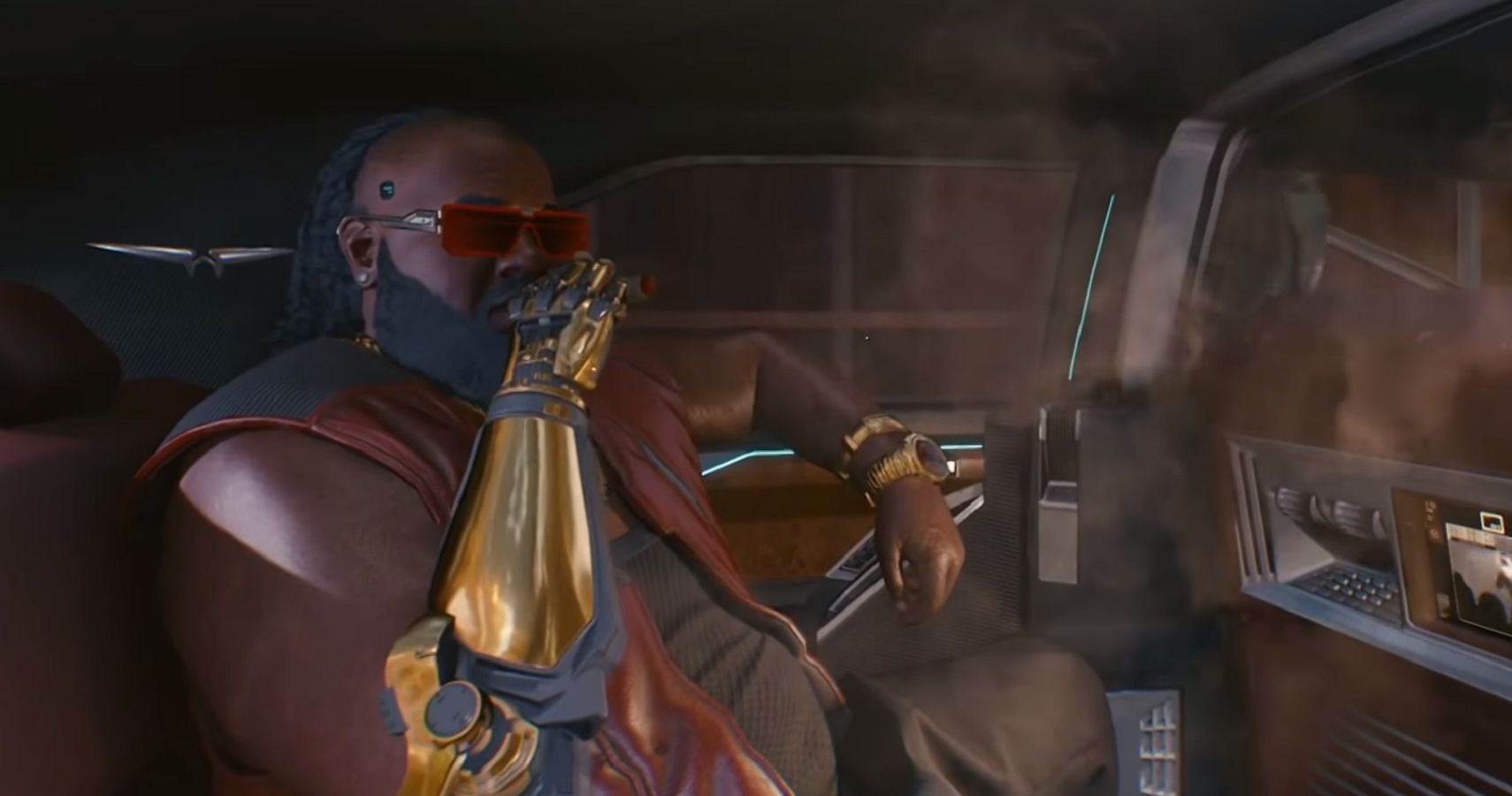 Strangely enough, some recent statistics have shown that pre-orders for Cyberpunk 2077 are actually a bit underwhelming so far, at least compared to other big titles like Call of Duty: Black Ops Cold War. But it’s likely that as the game’s release date gets even closer, those figures will rise a fair amount.

Even though development has drawn to a close, between now and the game’s release on November 19, 2020, the team at CD Projekt Red will still very much have their hands full. Primarily, they’ll be scraping together all they can in preparation for the game’s Day 0 and Day 1 patches that’ll wipe out any bugs that squeezed through the cracks.

Cyberpunk 2077 will be releasing for PlayStation 4, PC, and Xbox One on November 19, 2020. Releases for the PS5, Xbox Series X, and Xbox Series S will follow thereafter.

Borderlands 3 reveal brings back familiar faces and "over one billion guns," including a gun that walks