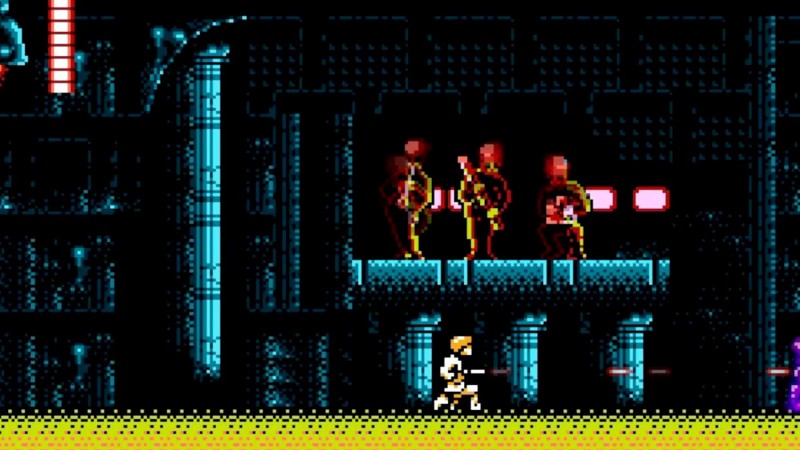 Limited Run games, a publisher that specializes in releasing physical version of games that would typically not receive a physical release, announced today during its E3 presentation that it is partnering with LucasArts to release definitive collector’s editions of classic Star Wars games.

The first planned releases arrive June 28 with Star Wars: Bounty Hunter​ for PlayStation 4 and ​Star Wars for NES and Game Boy. You can find the full list of planned games below.

Now, THIS is podracing! We’re pleased to be working with Lucasfilm Games to release definitive Collector’s Editions of classic @StarWars games and more. #E32019 pic.twitter.com/V44sfqrwKP