Lilliputs are small but powerful creatures that you will collect in the ruins of Little Noah: Scion of Paradise. While exploring, you will acquire these creatures and master their abilities to defeat the enemies of the ruins. Then, back at your Airship, you can increase your bond with your Lilliputs to draw out their full potential.

Lilliputs come in four different elements: Neutral, Fire, Ice, and Wind. Typically, you will want to build towards a single element while exploring the ruins, usually in line with the element of your current Avatar. To do that, you'll want to know which Lilliputs of each element are the best, which we've outlined for you below. 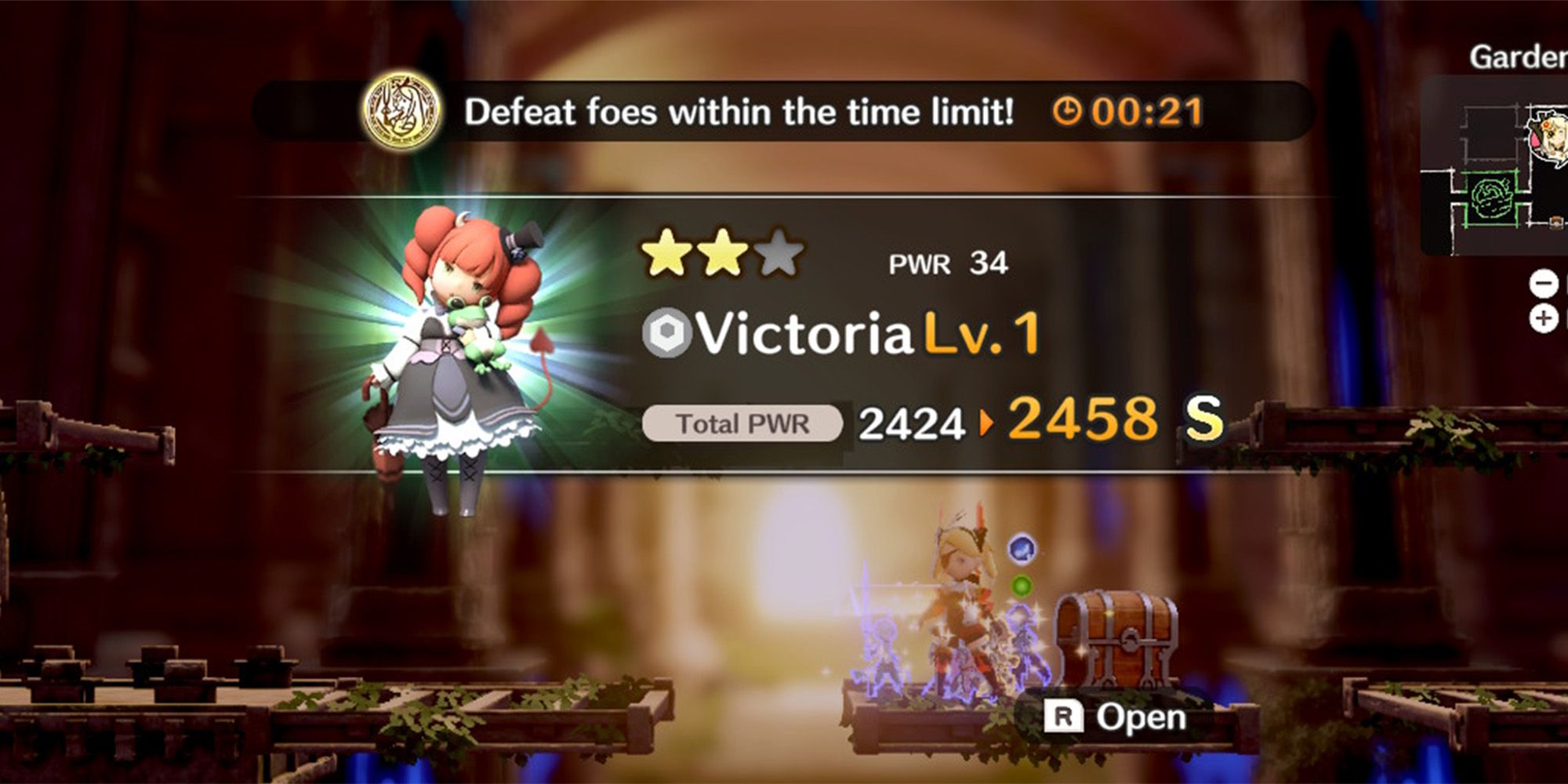 Neutral-type Lilliputs don't have any 3-stars in their lineup, and are really only used in the early game when you have nothing better to equip. Still, there are a few stand-out Neutral Lilliputs that will make your time in the early levels of the ruins easier.

This 2-star Lilliput has a powerful beam attack that is perfect for dealing damage to stationary enemies. Although her normal attack is not as strong due to its long animation, her skill Overflow has a short cooldown and can be placed anywhere you can jump to.

Don't let Sparrow's 1-star rating fool you, this Lilliput can give you tons of mileage in the early game. Her normal attack, Spread Shot, is one of only a few Neutral-type ranged attacks, making her perfect for the beginnings of a ranged Ice build. Additionally, her skill has a very fast cooldown and covers a sizable area, offering accessible AoE damage.

Firehouse is a 2-star Lilliput with similar strengths to Sparrow; a rare long-range normal-attack, and a high damage, long-range, fast-cooldown skill. Firehouse works well in any position in your lineup, and is common enough that you can consistently use this powerful early game Lilliput. 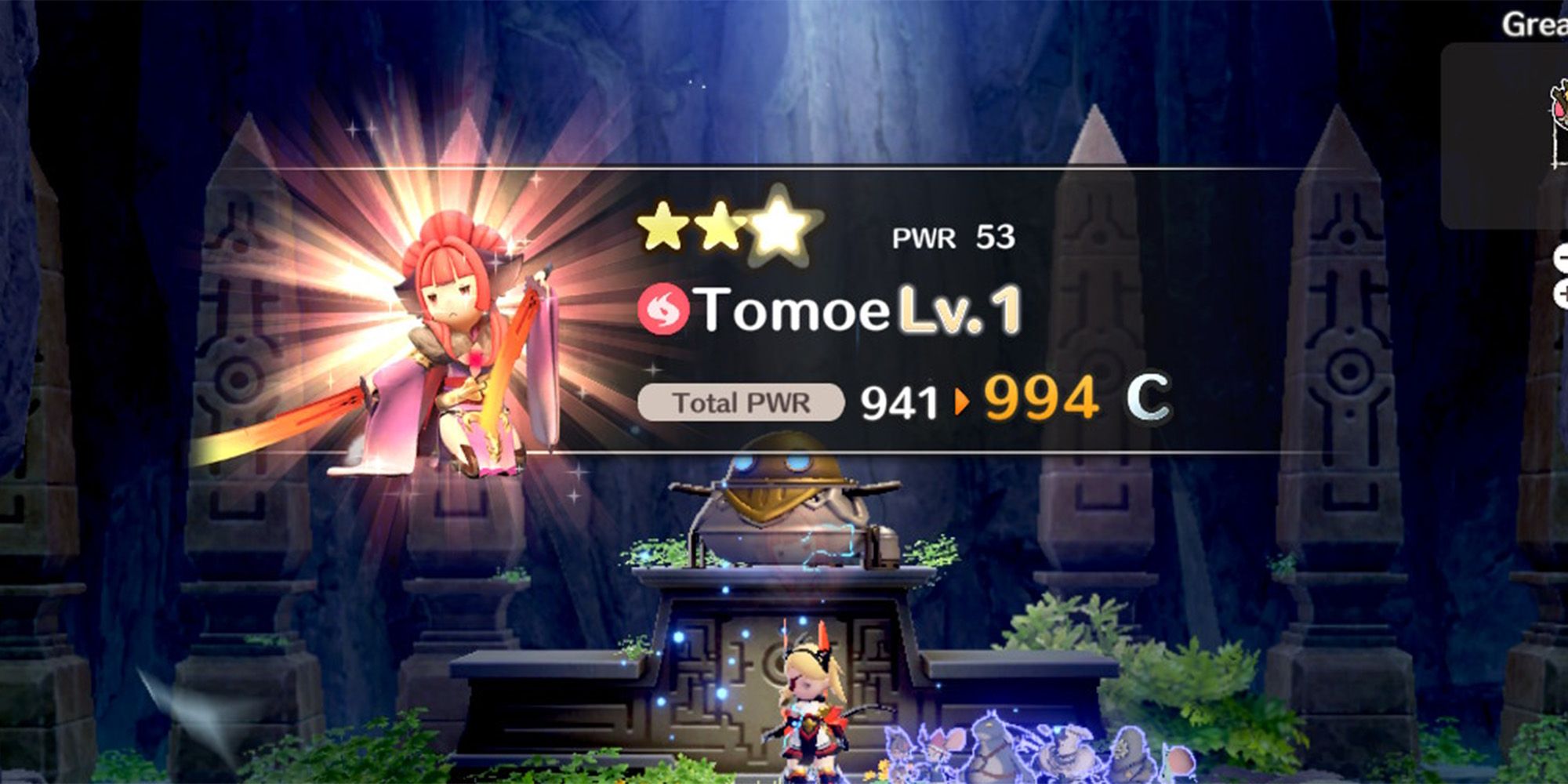 After unlocking this 3-star Lilliput by upgrading the Lilliput house, you'll quickly find King to be one of the best Fire Lilliputs. Although his normal attack, Fiery Crush, has a slow animation, it deals very high damage and can even stun the target. King works best as either a set-up for additional attacks by stunning the enemy, or after they've already been debilitated so his attack is sure to hit.

Similar to King, Felicity has a slow normal attack that can deal high damage. Although she is only 2-stars, and her normal attack can't inflict stun, she is still a great option as a low-budget King. 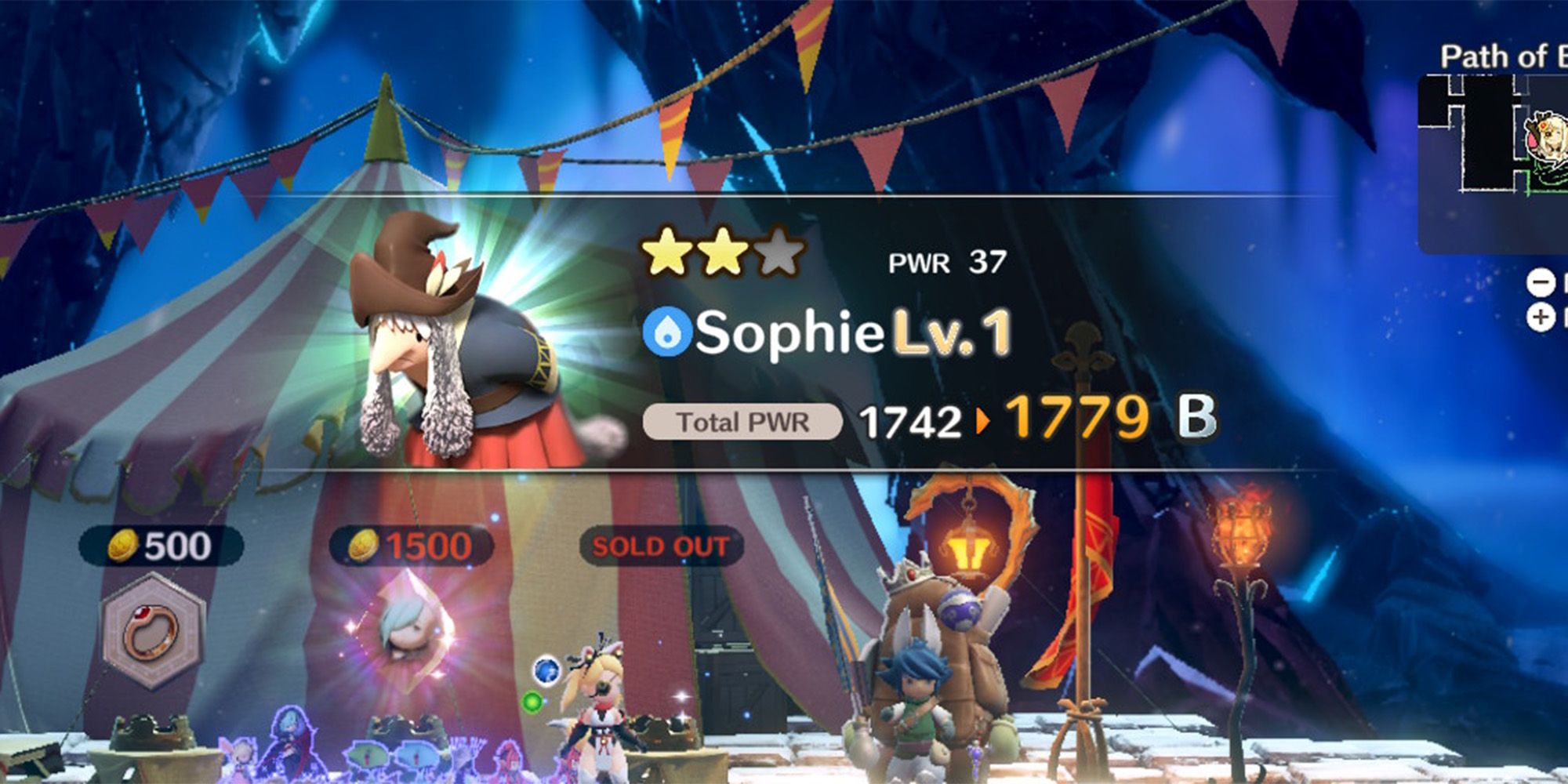 Freya is a 3-star Lilliput, and one of the best in the game. She has a long-range normal attack, making it easier to hit enemies from a distance. Additionally, her normal attack can inflict Frostbite, and can knock back her targets. Overall, Freya is a very solid Lilliput that is easy to use in any position of your lineup.

Queen is another 3-star Lilliput that can be unlocked by upgrading the Lilliput House at your Airship. She has a long-range normal attack that fires homing missiles, making it easy to always land your attacks. Additionally, due to the high number of hits from this attack, Queen's normal attacks have a high stagger rate, easily putting enemies into a broken state, making them vulnerable.

While not as strong as Freya or Queen, Sophie is still a strong option for a lower rarity long-range attacker. Additionally, her unique skill, Absolute Zero, can draw in nearby enemies, allowing you to hit them all at once and quickly clear out groups of foes. Sophie works best with her skill while exploring the Ruins, but is better used for her normal attack during boss fights. 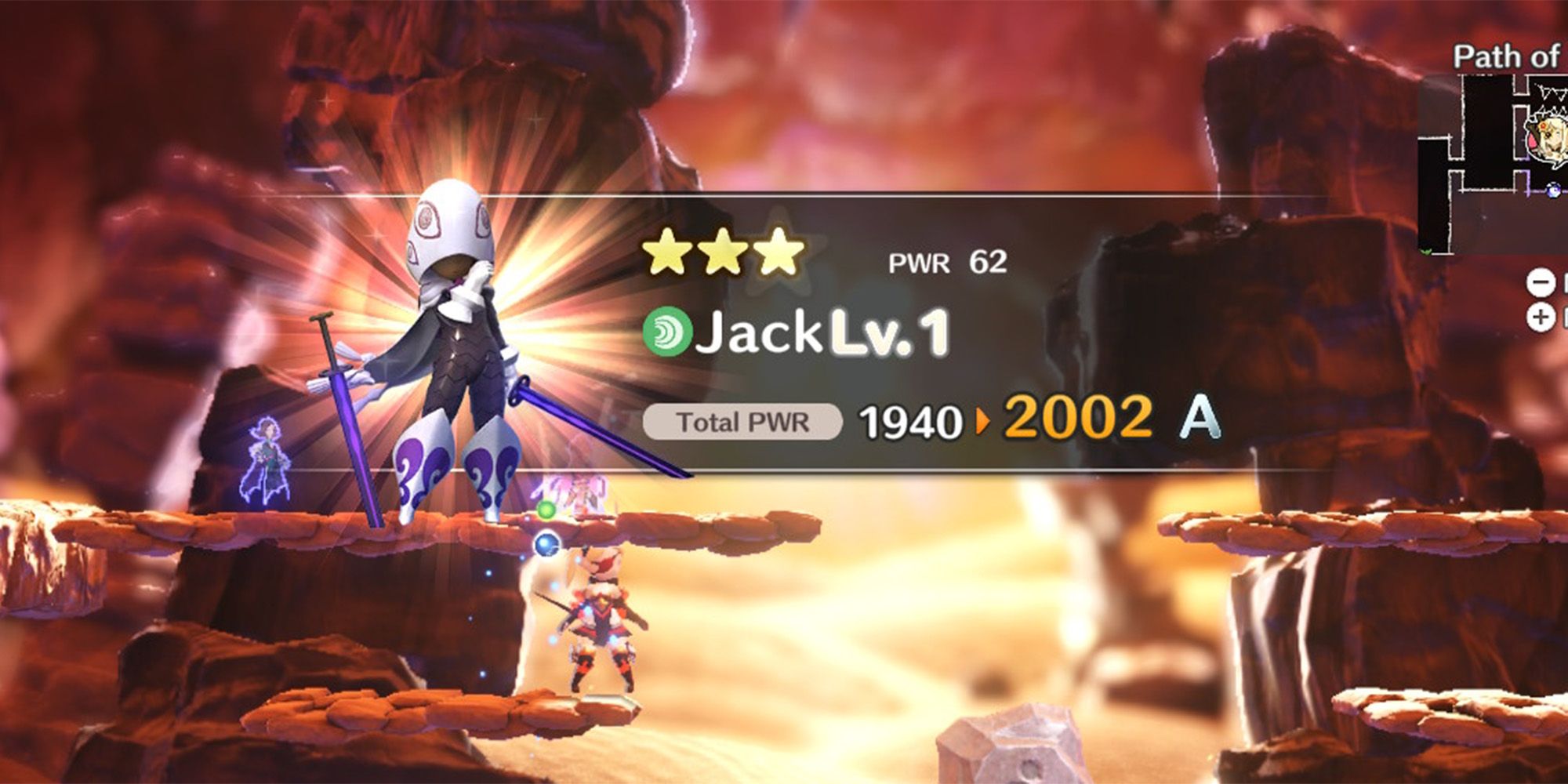 The main gimmick of Wind-type Lilliputs is their multi-hit effects that can quickly stagger enemies and charge your Burst gauge. Here are three Wind Lilliputs that do this the best.

Jack is a 3-star Lilliput similar to King and Queen, and must be unlocked by upgrading the Lilliput House. Jack is an extremely powerful Wind-type Lilliput that gives great mobility and attacks that hit multiple times, allowing you to build your combo and increase your Burst gauge. Think hard about which position you put Jack in your lineup, as his forward charge can displace you if you aren't careful.

Bramwell's skill, Blood Edge, fires several homing missiles that drain the life of foes they hit. This is one of the only skills in the game that can heal you, making it extremely valuable. Although Blood Edge has a long cooldown, the drain effect alone makes Bramwell a very powerful Lilliput, especially for Wind-focused teams.

Claire is a 1-star Lilliput that is similar to Bramwell, but can be used either for her normal attack or her skill. Her normal attack deals good damage and hits multiple times, while her skill can drain the life of enemies hit with the attack. Pairing Bramwell and Claire in your two skill slots can give you some much-needed supplementary healing, while providing high damage on a long cooldown.

U.S. warns about threat of wiper malware being used beyond Ukraine