Love Live! is a franchise that’s not exactly a stranger to controversy. It all got started with Love Live! School Idol Festival, a free-to-play mobile rhythm game that hit phones in Japan back in 2013 before making its way to North America and Europe in 2016. The game combined microtransactions with a cast of adorable school girls to become one of those money-printing mobile games that every major corporation wants a piece of these days.

Now there’s a new game coming for the PS4 that has a name so long that we’re actually going to prepare you for it. Are you ready? Here goes:

“Love Live! School Idol Festival ~after school ACTIVITY~ Wai-Wai! Home Meeting!!.” That’s the whole name, which could be shortened in a number of hilariously different ways, but we’re just going to call it “Love Live” for simplicity. 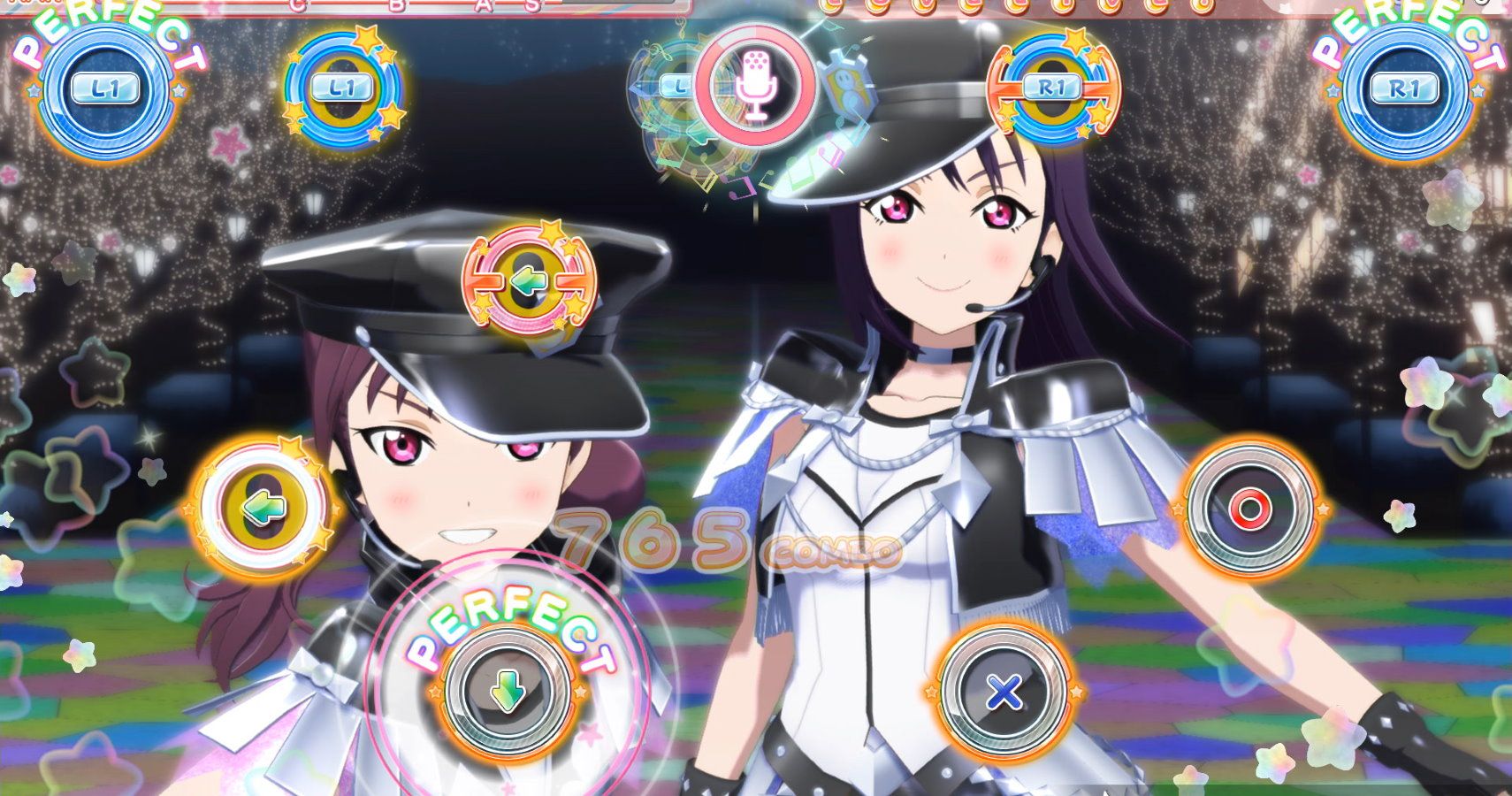 If there was any question about what Love Live is for, here’s your answer. The game is a free-to-play rhythm game where you mash the appropriate buttons on your PS4 in tune with the song. Although the game is free, the songs and costumes for your troupe of schoolgirls are most certainly not. In fact, they can get rather pricey. 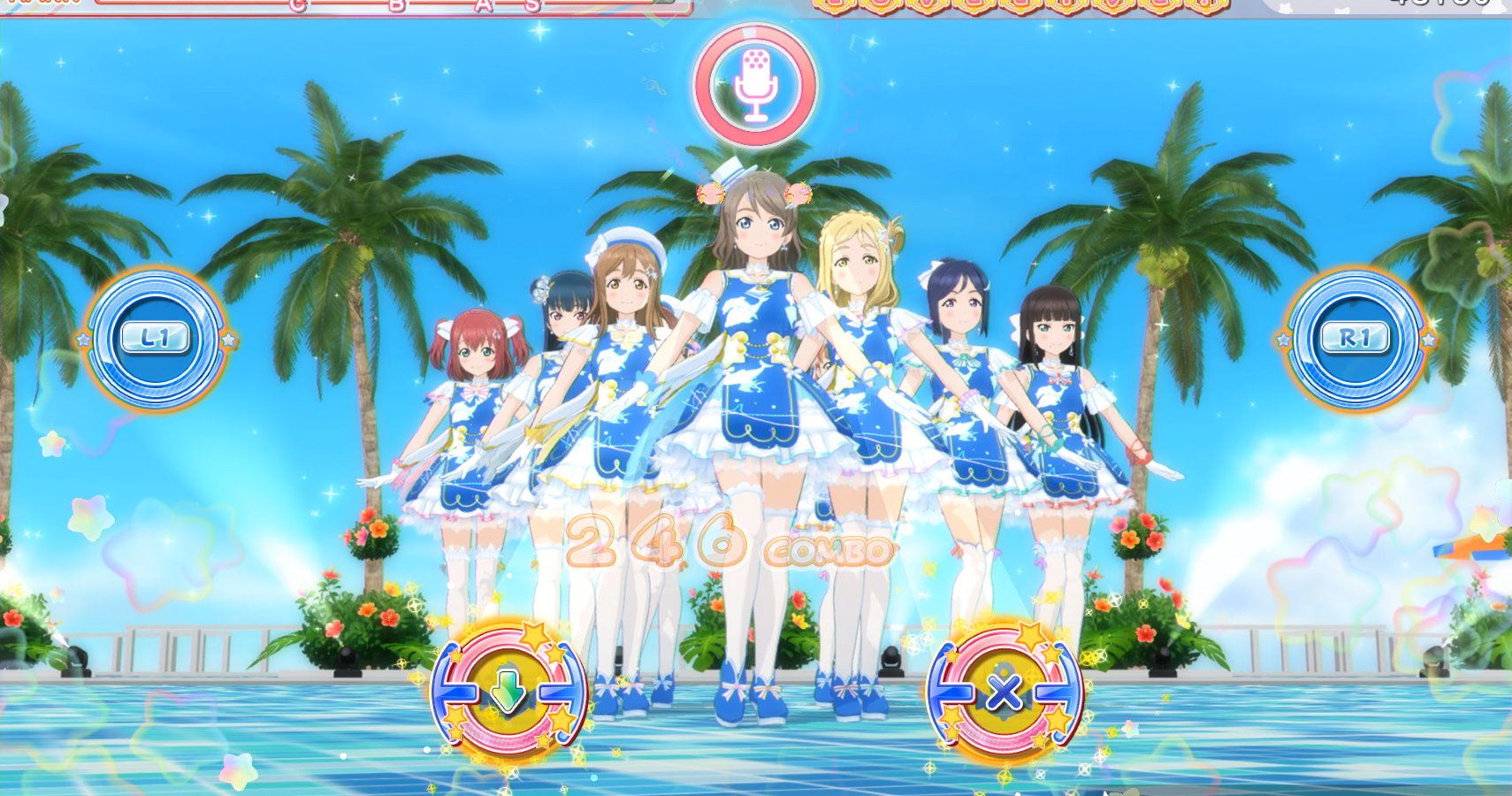 It should be noted that there hasn’t been any announcement regarding Western prices, and it might turn out to be cheaper when the game arrives on the American PlayStation Store. But in Japan at least, this game will cost you a mint.

Could Realistic, Advanced Physics be the Gameplay Differentiator to Take VR Mainstream?