Loop Hero is the new game on the block, turning heads all over the internet, and for good reason. It’s an interesting blend of deck building, roguelike, and idle game. It’s also quite challenging, meaning players are pouring many hours into it to try and beat all the chapters.

While chapter one was certainly no cakewalk, chapter two is where the difficulty really spikes. Your old tactics and card combinations won’t work as well here, so new strategies will be needed. Use the ones outlined in this guide and you’ll be sure to beat the Priestess, chapter two’s fanatical boss. 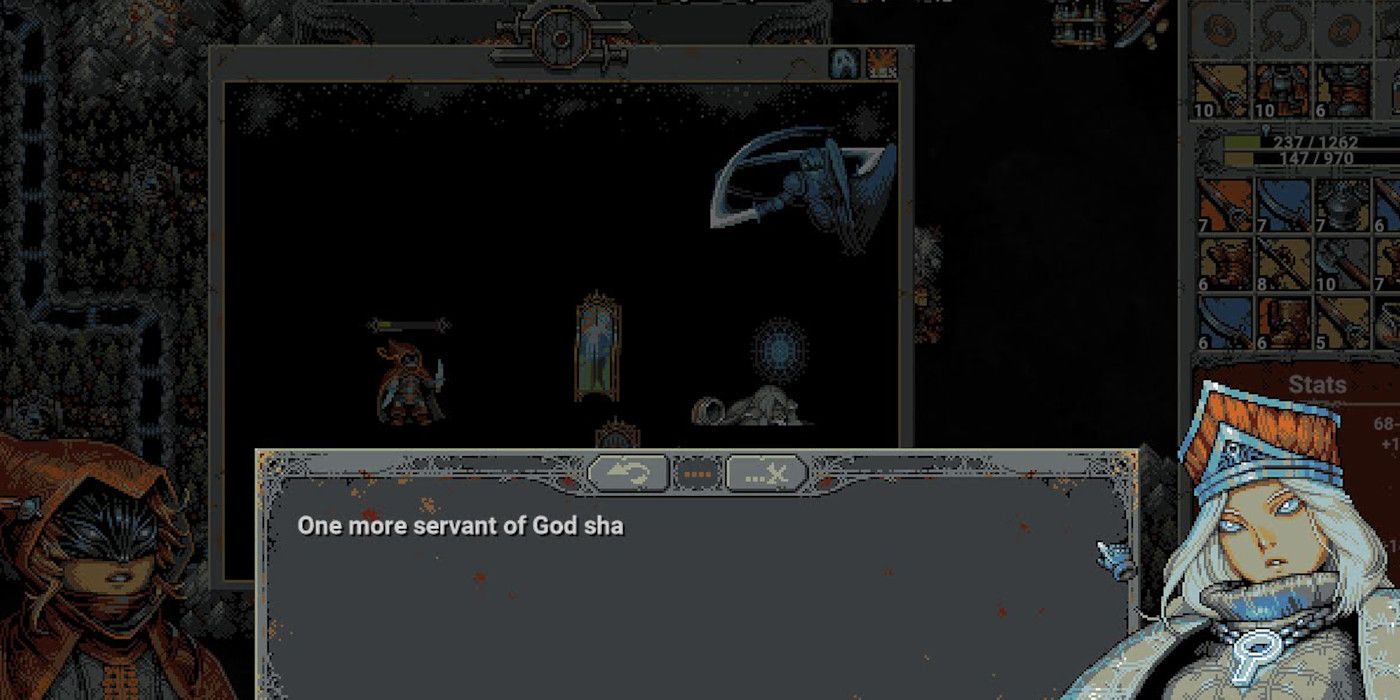 Unlike the Lich in chapter one – which you can defeat with any class – the Priestess can only be reliably taken out with the Necromancer class – it’s pretty easy to unlock, it just may take some resource grinding. This is due to her annoying stained glass windows which each have a 20% chance of blocking an attack… and she has five of them.

This fight is about numbers, plain and simple. You absolutely need the assistance of your skeleton pals to break through her windowed shields and strike her down.

With this in mind, the main things you need to be focused on during the loop are max skeletons and attack speed. Attack speed for the Necromancer actually means summon speed. Being able to pop four skeletons on the battlefield pronto will help you take out all the Priestess’ glass barriers – she summons them back pretty regularly, so having a full team of skeletons to break through them is essential.

Maximizing Your Chances Of Success 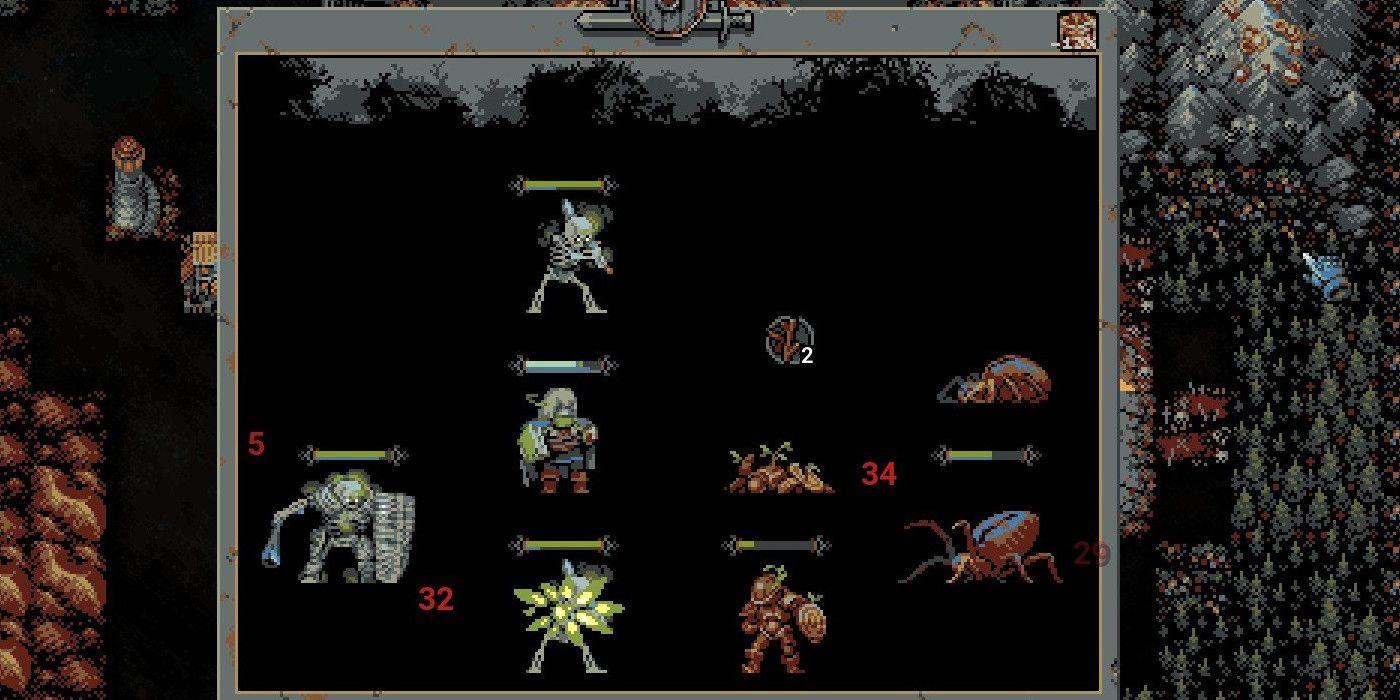 Skeleton level is an incredibly important stat here, as this determines their health and attack stats. There’s no point having four or five skeletons on the field with you if they all die in one hit and none of them can actually damage the boss. Summon quality isn’t that important for this boss. Sure, it helps to summon the tank skeletons so that you don’t take damage, but if you have a high regen rate and high skeleton level you should be able to win this fight quickly, so focus on raw power for the most part. 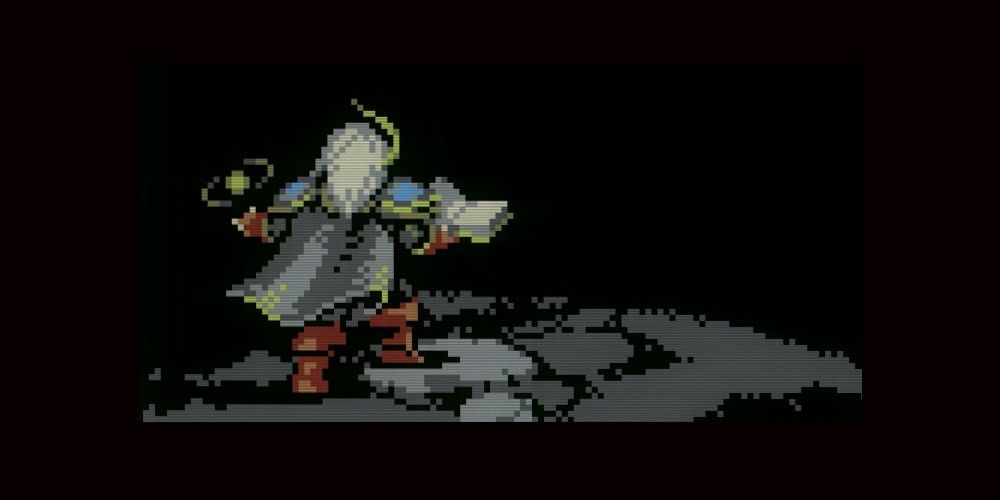 If you can get Field Practice first, do so. It increases the level of your skeletons by 0.25 every loop, this may not sound like a lot, but having skeletons two levels higher by loop nine of ten – around the time you’ll probably fight the boss – really helps buff their stats. Unseen Care is also a great one to take early, as it grants you an additional 0.5 magic HP for every single skeleton summoned. This will make you an absolute tank by the time you fight the Priestess.

Art of Control permanently increases your maximum skeleton summons by one, so go for this to give yourself a good edge in battle. Edge of Impossible gives you a 20% chance to summon an extra skeleton when the field is full, which is actually quite a lot considering how often your skeletons die and get resummoned.

With 3-4 strong skeletons and some decent magic HP and regen you should be able to make short work of the Priestess. This fight is definitely aided by getting some early traits, so maybe retreat until you get Field Practise or Unseen Care on your first level up.

Next: Loop Hero: Every Tile Combo And Synergies 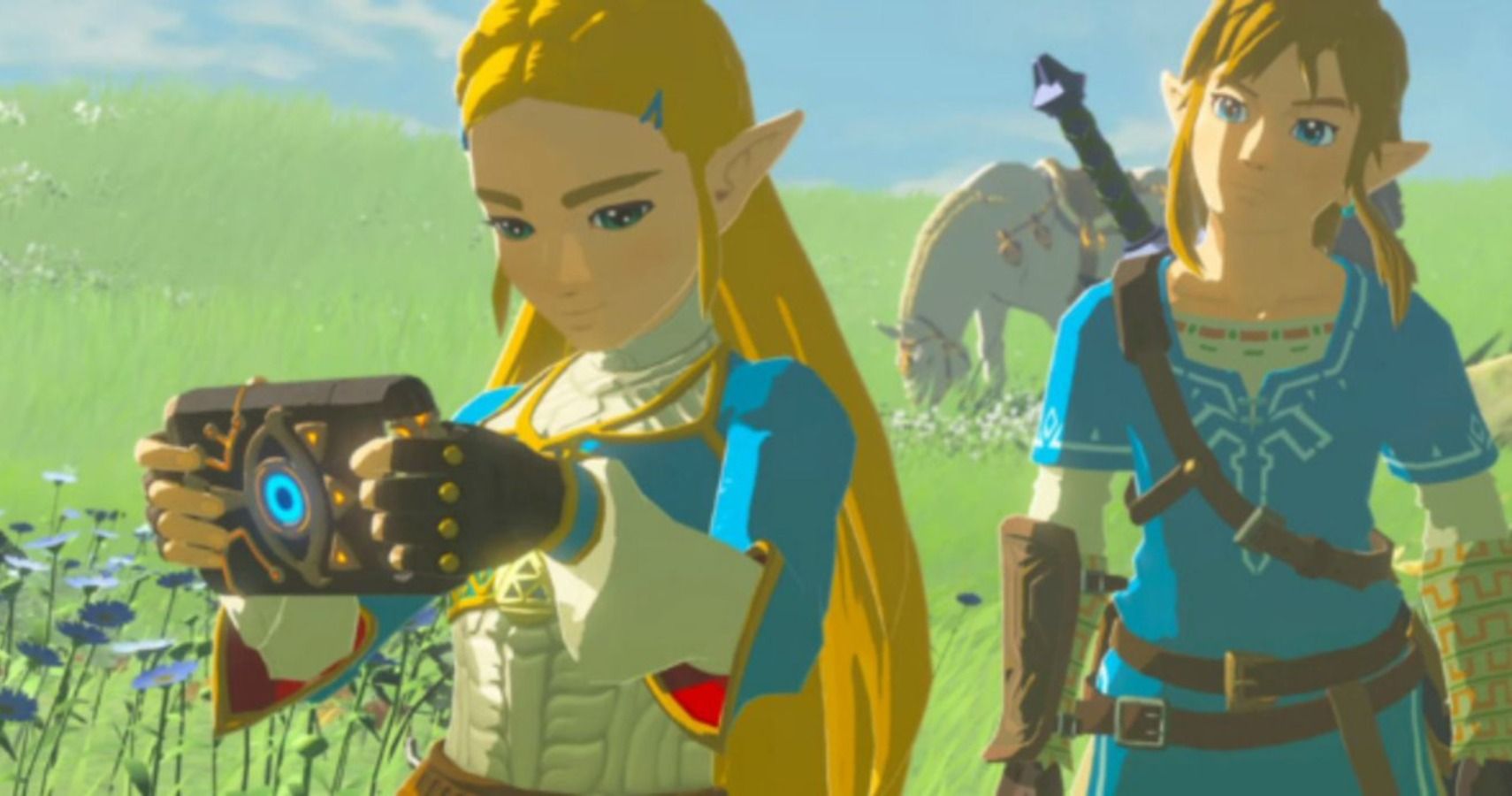 Little Nightmares 2 review – a dream to some