Amazon and Smilegate have just revealed their plans for the immediate future of Lost Ark. Both April and May are set to receive several quality-of-life updates, some new character classes, and even one brand-new continent.

Both classes are already present in the Korean version of Lost Ark, which is a few months ahead of the rest of the world, but that just means these classes will be nicely balanced by the time they arrive in the North American and European version of Lost Ark. Starting with the Glaivier coming in April, the fifth Martial Artist Advanced class to hit Lost Ark.

"Practicing an artistic and deadly form of martial arts, the Glaivier slices and dices her way through the battlefield, weaving together attacks with her spear and glaive," writes Amazon in its roadmap update. The Glaivier actually has two distinct skill sets she can swap between, Focus and Flurry. Focus involves wielding the longer glaive in graceful, sweeping attacks, while Flurry employs the shorter spear in a furious barrage of jabs. 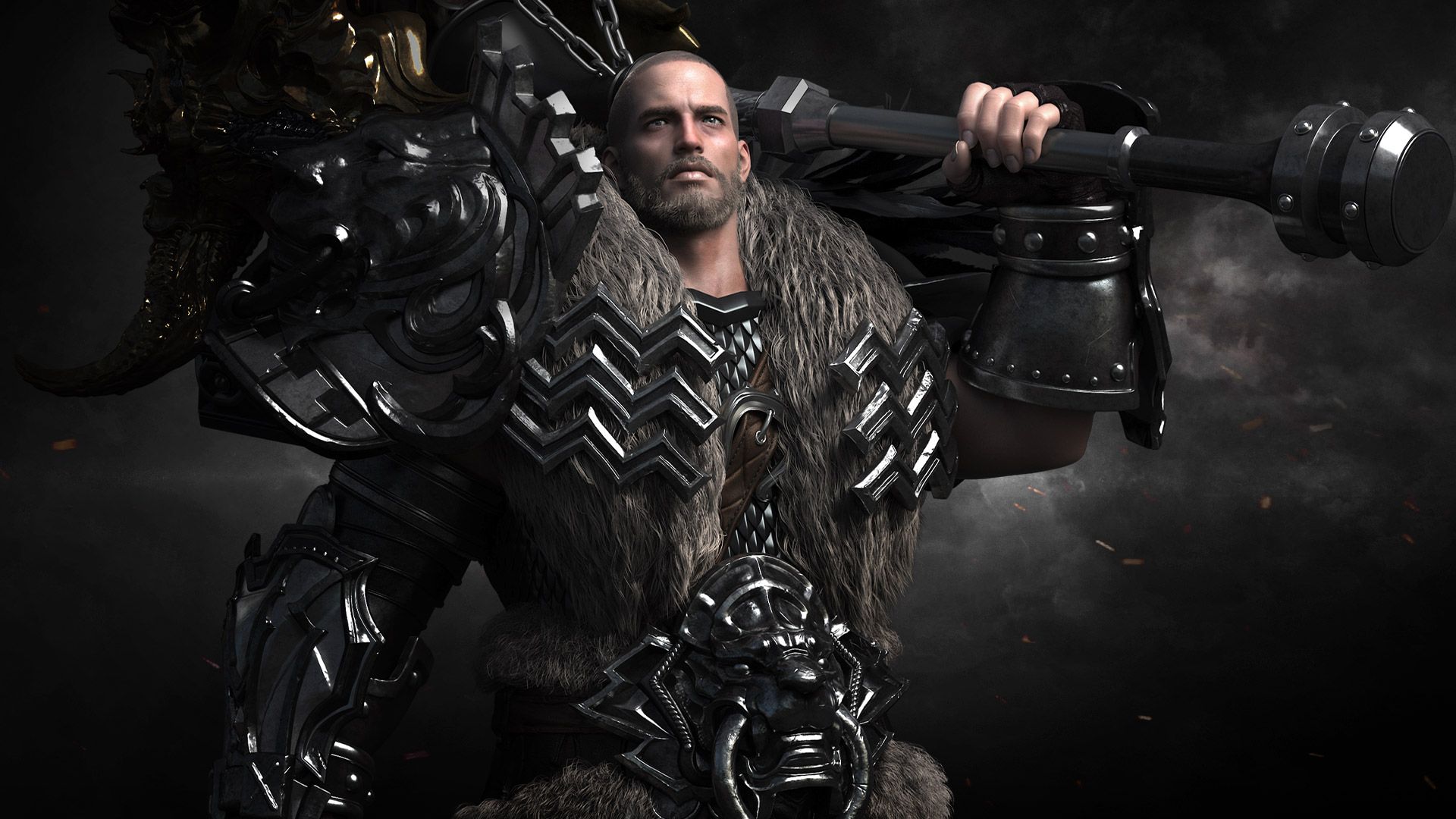 Players might be inclined to focus on either Flurry or Focus skills but should resist that urge. Instead, players are encouraged to swap between both stances as kills with one will build up stat-boosting energy for the other.

May brings the Destroyer, Lost Ark’s fourth Warrior Advanced class alongside the Berserker, Paladin, and Gunlancer. As the name implies, the Destroyer is all about wielding its giant hammer and charging straight into the fray. That massive hammer is so large that it uses gravity to push, pull, or slow enemies caught in its destructive wake.

In addition to the two new classes, Lost Ark will soon be home to a brand-new continent. South Vern will add new characters and quests as a Tier 3 continent requiring item level 1340. April will also see several quality-of-life changes, such as a chat tab that's shared across a player's Roster, and improved Book of Coordination settings. May will see the arrival of new Trial Guardian Raids, a rotating set of three Trial Guardians offering both exceptional weekly rewards and challenges.