Dr Bergstrom’s Lab is a dungeon in Totrich, on the Arthetine continent of Lost Ark. It’s a small dungeon with a dark industrial vibe, full of cogs and conveyor belts. But there are a couple of important cooking ingredients to be found here – as well as five more mokoko seeds for your collection.

You’re going to have to complete the entire dungeon to collect all the mokoko seeds, including taking down bosses S and J. But you can do it on either difficulty level. All the seeds are easily accessible, although two are in an off-map area that only opens up once you’ve completed the final battle.

Mokoko Seed One – At The Entrance 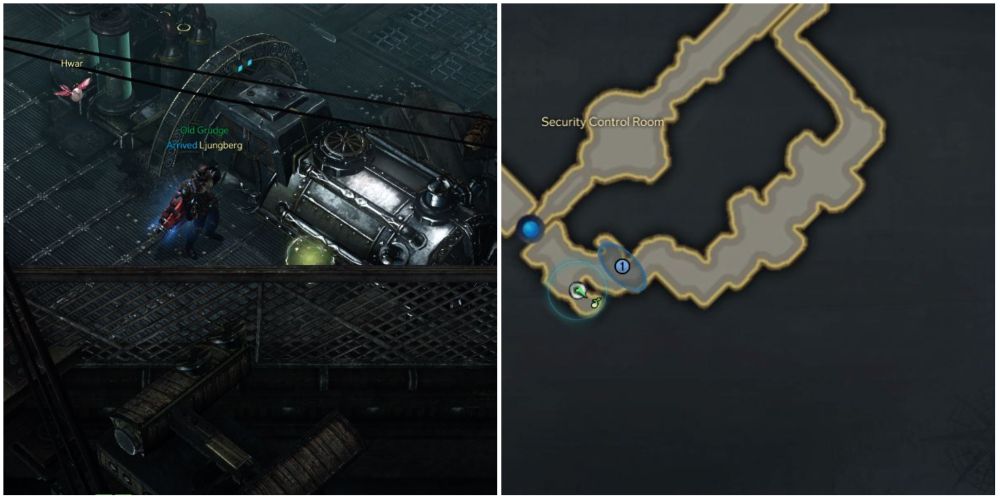 As you enter Dr Bergstrom’s Lab, you’ll see a machine to your right connected to two large tubes full of liquid. The machine also has a large silver cylinder attached. You’ll find your first mokoko seed on the ground in front of this section of the machine. Note that there’s also a cooking ingredient to collect on the other side of the machine that you need for your Adventurer’s Tome. 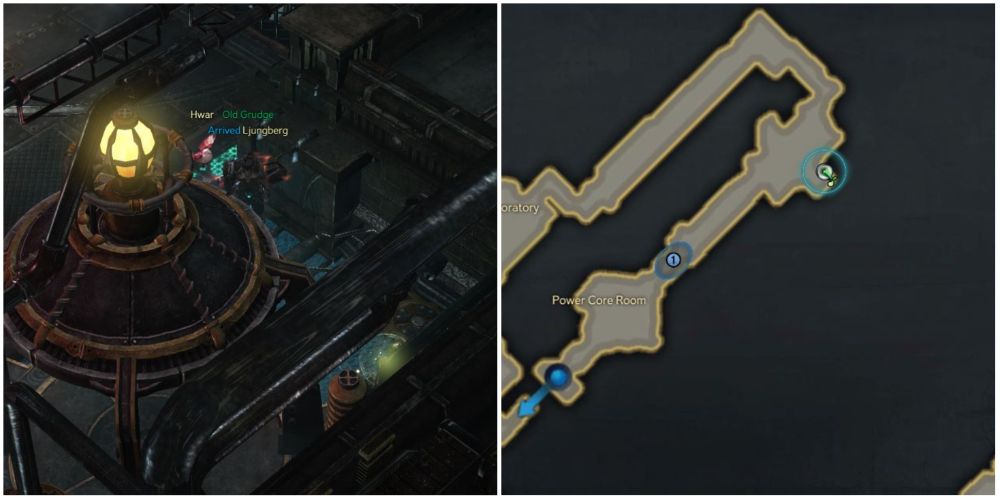 Complete the loop on the east side of the map around the Security Control Room, following the main quest. Pass through the Central Corridor and the Biological Laboratory and keep following the path until the quest text changes to, ‘Go To The Power Core Room’ – just after you’ve defeated all the guards in the corridor. Right before the Power Core Room is an unnamed area about the same size. On the southeast side of it, behind a circular structure with a yellow light on top, you’ll find the second mokoko. 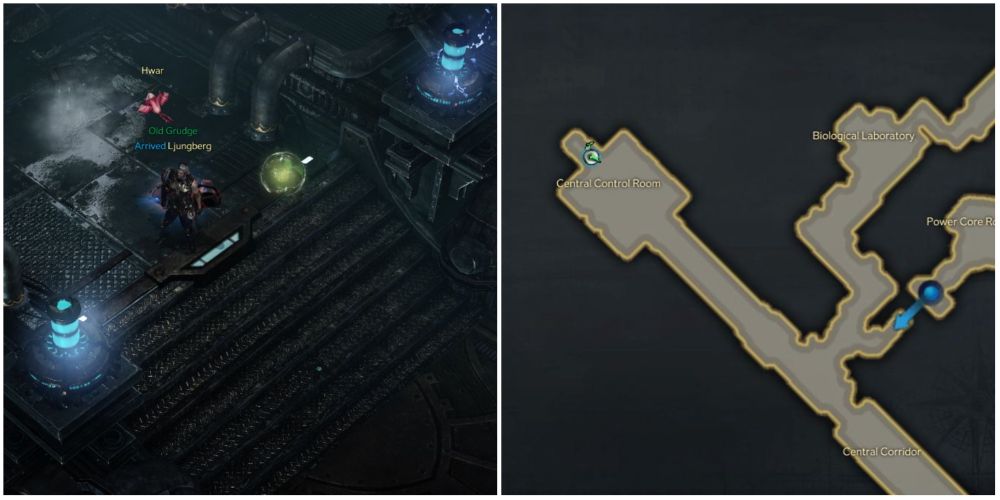 Head through the Power Core Room and on to the Central Control Room, where you’ll face boss mobs S and J. Once defeated, head up the steps in the northwest corner of the room and open the crate to receive your rewards. As a bonus, there’s also a seed at the top of those steps waiting to be collected.

Mokoko Seeds Four And Five – Beyond The Barrier 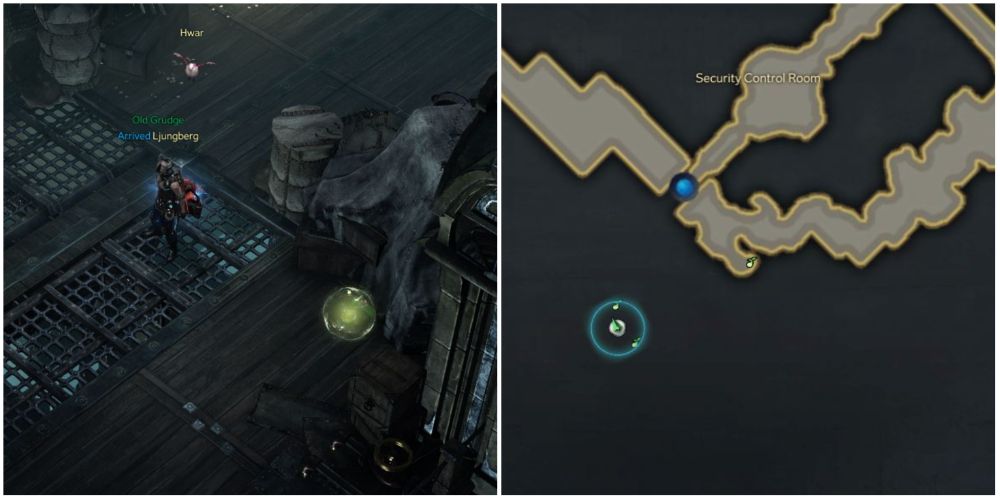 In most Lost Ark dungeons, the last boss fight area is sealed, forcing you to play Song of Escape. But here you can backtrack – and you need to, for the last two mokoko seeds. Go back straight northeast to where you first entered the dungeon. Unfortunately, you’ll have to go back through the spinning discs, but there are no other dangers around.

Once back in the first room, notice the purple barrier stopping you going up the stairs southwest has now disappeared. Head up the stairs and off the map to a small room containing the last two seeds of Dr Bergstrom’s Lab. One is in plain sight on the floor, the other behind the first big pile of junk you pass on your right as you come into the back part of the room. 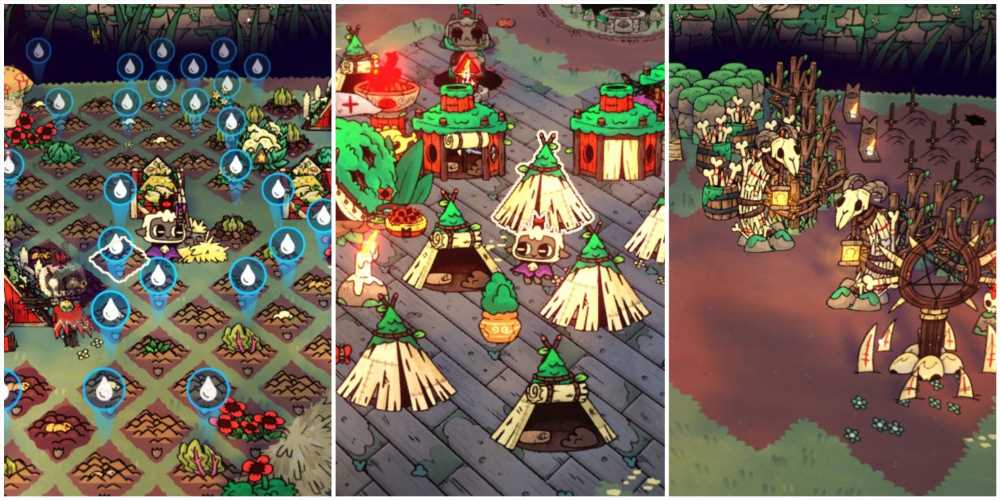