Home » News » Lost Ark: Where To Find Every Mokoko Seed In Shadowmoon Market

Shadowmoon Market is one of the more in-depth islands Lost Ark has to offer, as there is quite a bit of content to be had here. For example, the hunting down of some Mokoko Seeds, which is what this article aims to achieve.

There is a total of four Mokoko Seeds scattered across Shadowmoon Market, and while none of them are in off-map areas that are tricky to access, the sheer size of the island can make them a bit difficult to find. So, let’s take a look at where exactly these seeds are lying in wait for us to uncover.

Where Is Shadowmoon Market? 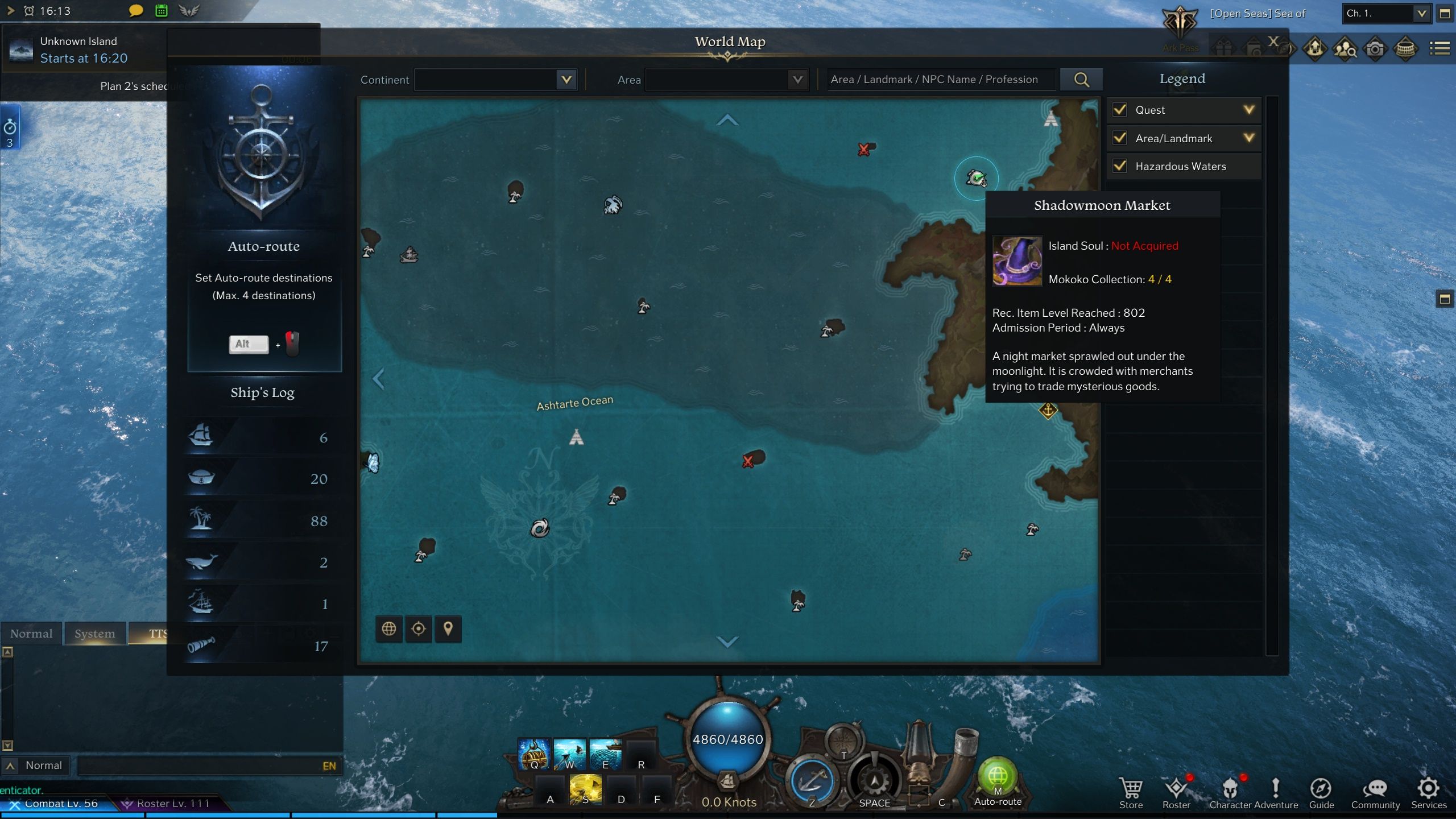 Shadowmoon Market is located in the eastern part of the Sea of Procyon. It is directly north of Bellion Ruins, South Vern’s port, and a short sailing distance from the Dark Cave Marina. 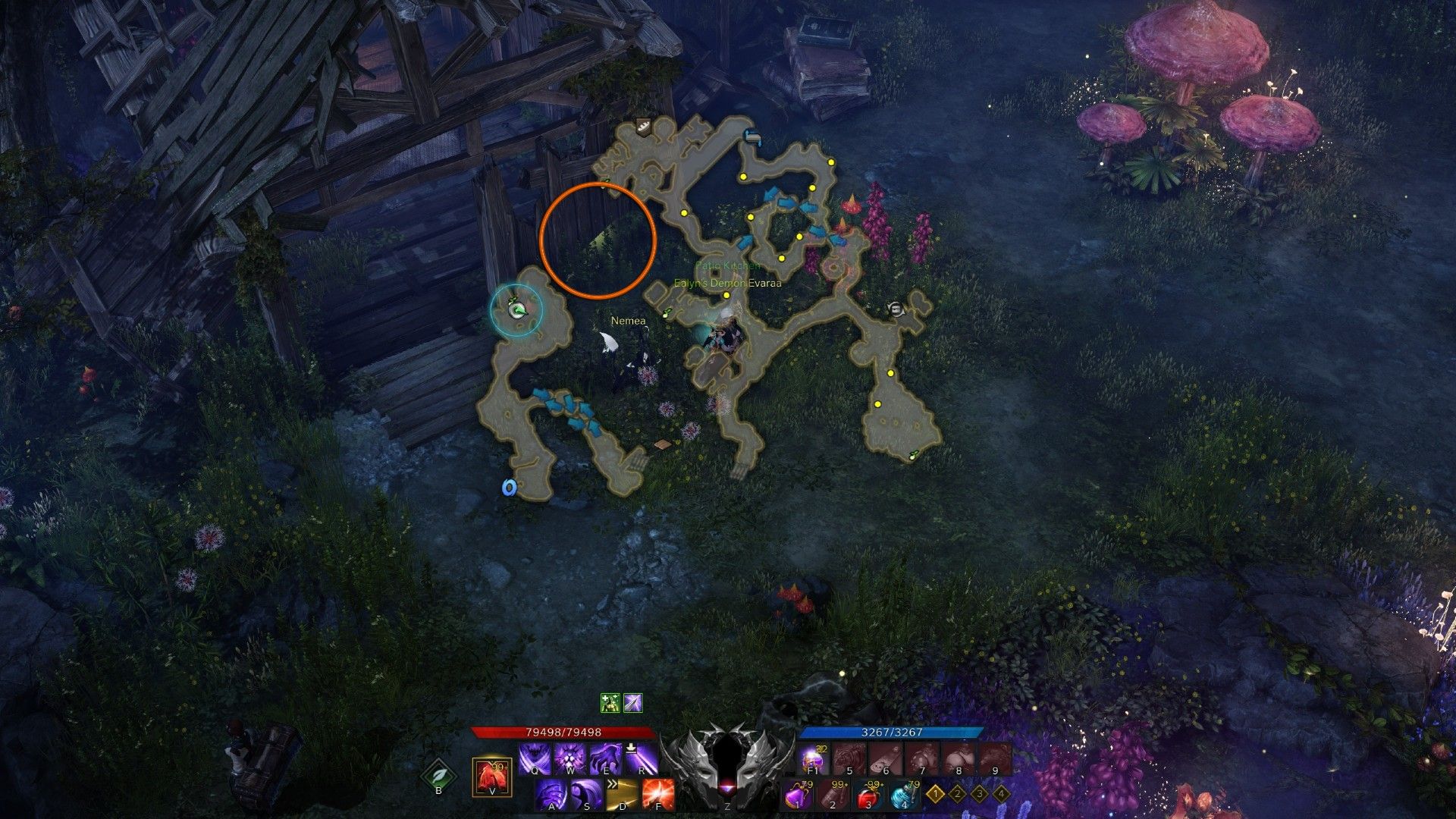 The first Mokoko Seed is found on the northern portion of the western strip of the island. There is a wooden house in shambles, and the front wall completely obscures the seed. If you look closely enough, you can see the glow of the seed (after being picked up) through the wall. Make your way inside and to the other side of the wall to interact with the seed. 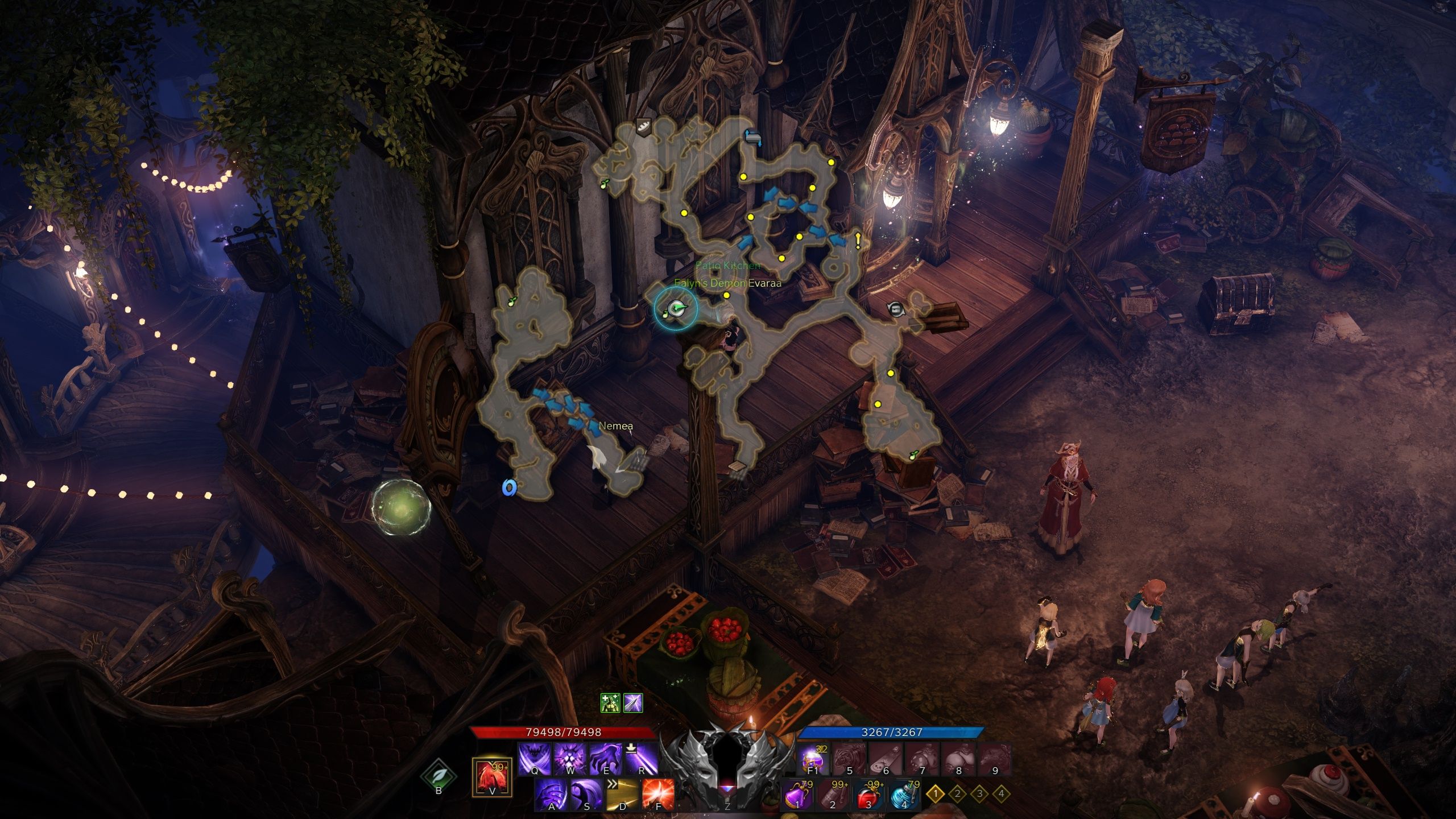 The second Mokoko Seed is found on the western portion of the eastern strip of the island. It is sitting near a pile of what seems to be discarded books, next to a house. 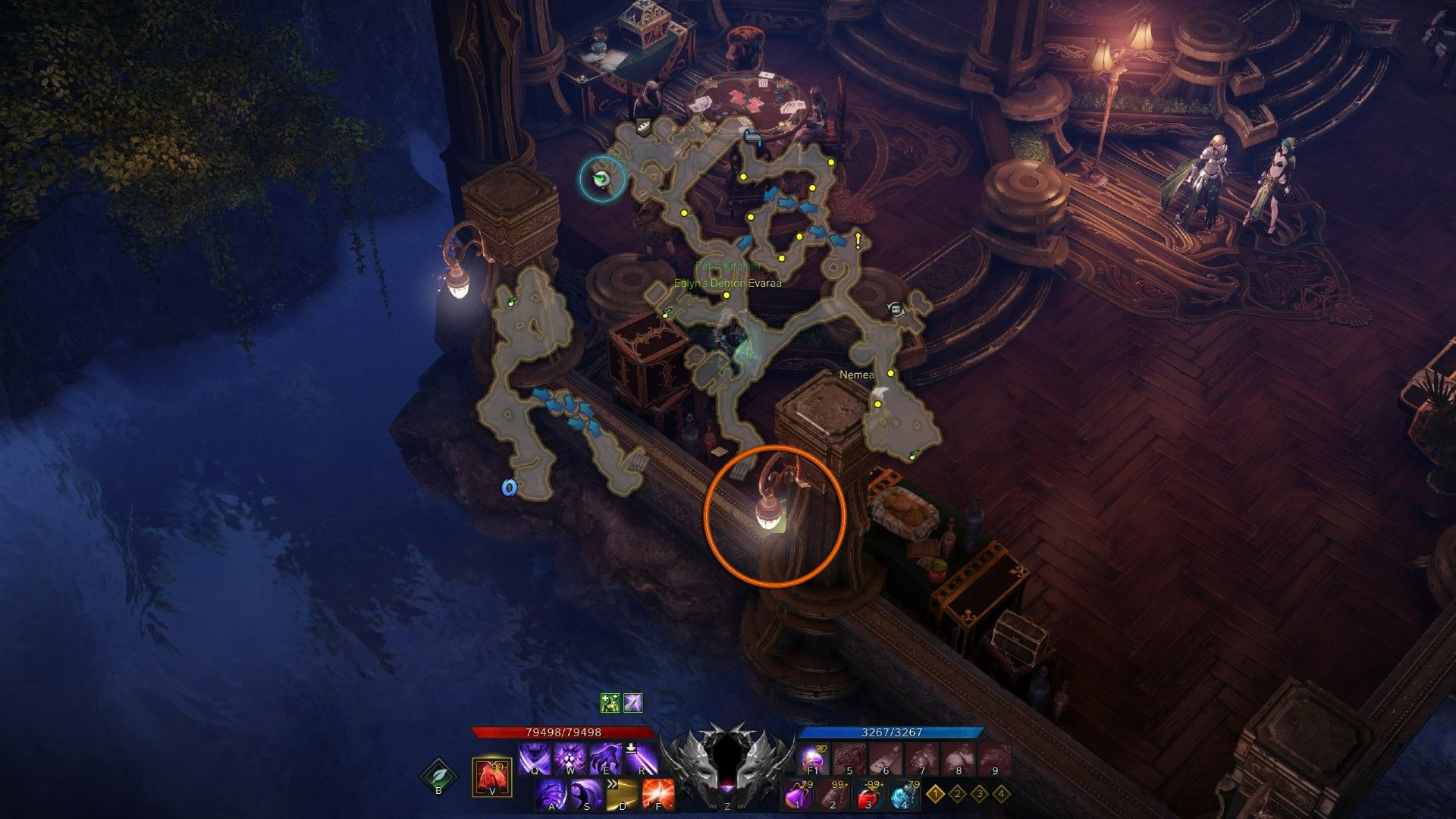 The third Mokoko Seed is found on the northern portion of the eastern strip of the island. This one is very well hidden by one of the building's columns and is barely visible, even after picking it up. Chances are you’ll probably be given the option to interact with it by the game before you actually see it. 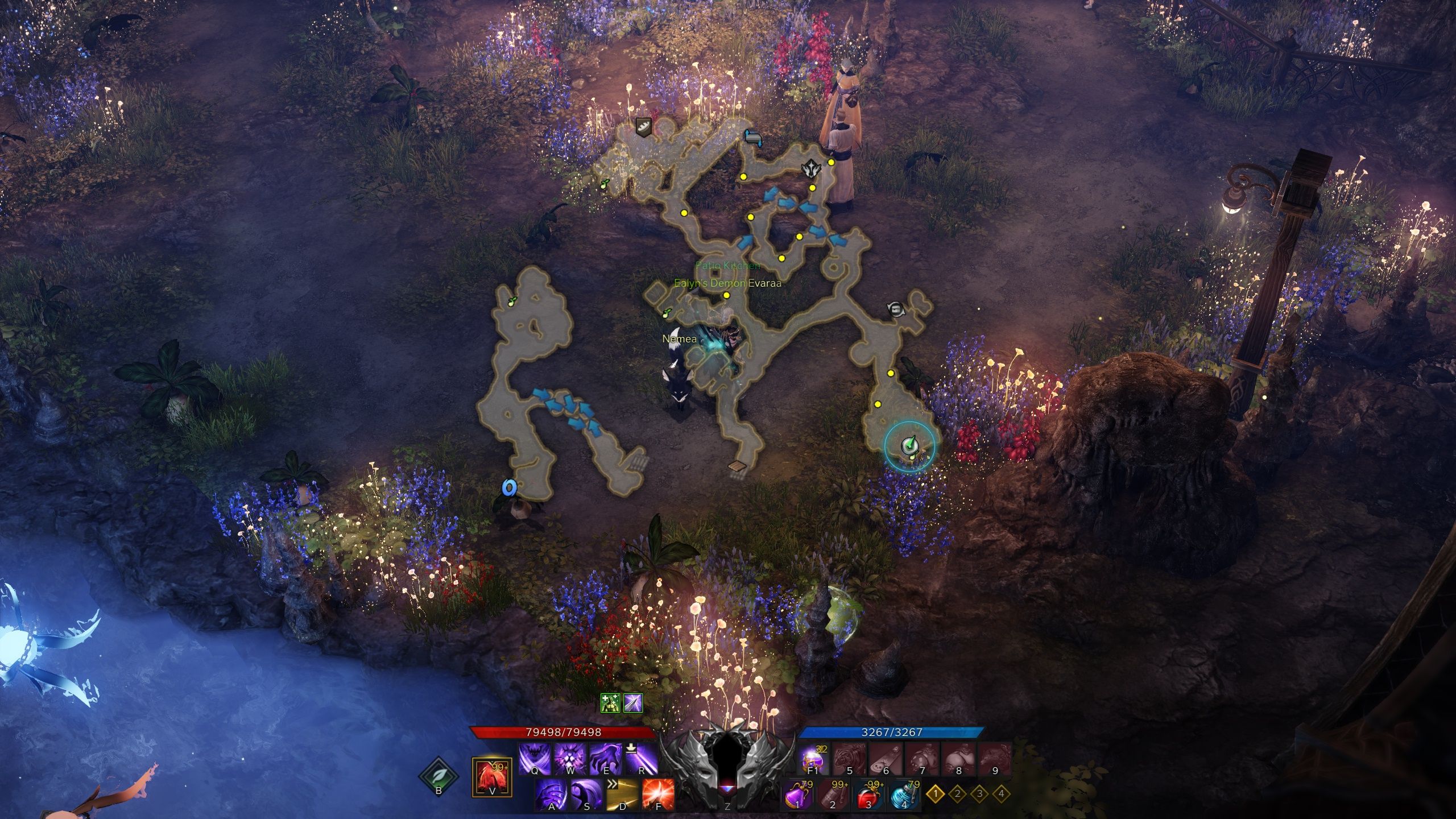 The fourth Mokoko Seed is found on the southern tip of the eastern strip of the island. It is decently obscured by the flora in the area (and by a small rock spire).

Destiny’s Community Is Way Nicer Than I Could Have Expected