Home » News » Magic The Gathering: What Is Afterlife?

Part crime family, part religious institution, the Orzhov Syndicate of Magic the Gathering's Ravnica will always collect what it's owed one way or another. Even the dead don't get out of it, as the Orzhovs will spirits of the deceased to work until every last penny is repaid.

The Orzhov Syndicate's unlucky debtors are represented through the Afterlife mechanic, which can make even the dead work for you. Here is everything you need to know about Afterlife. 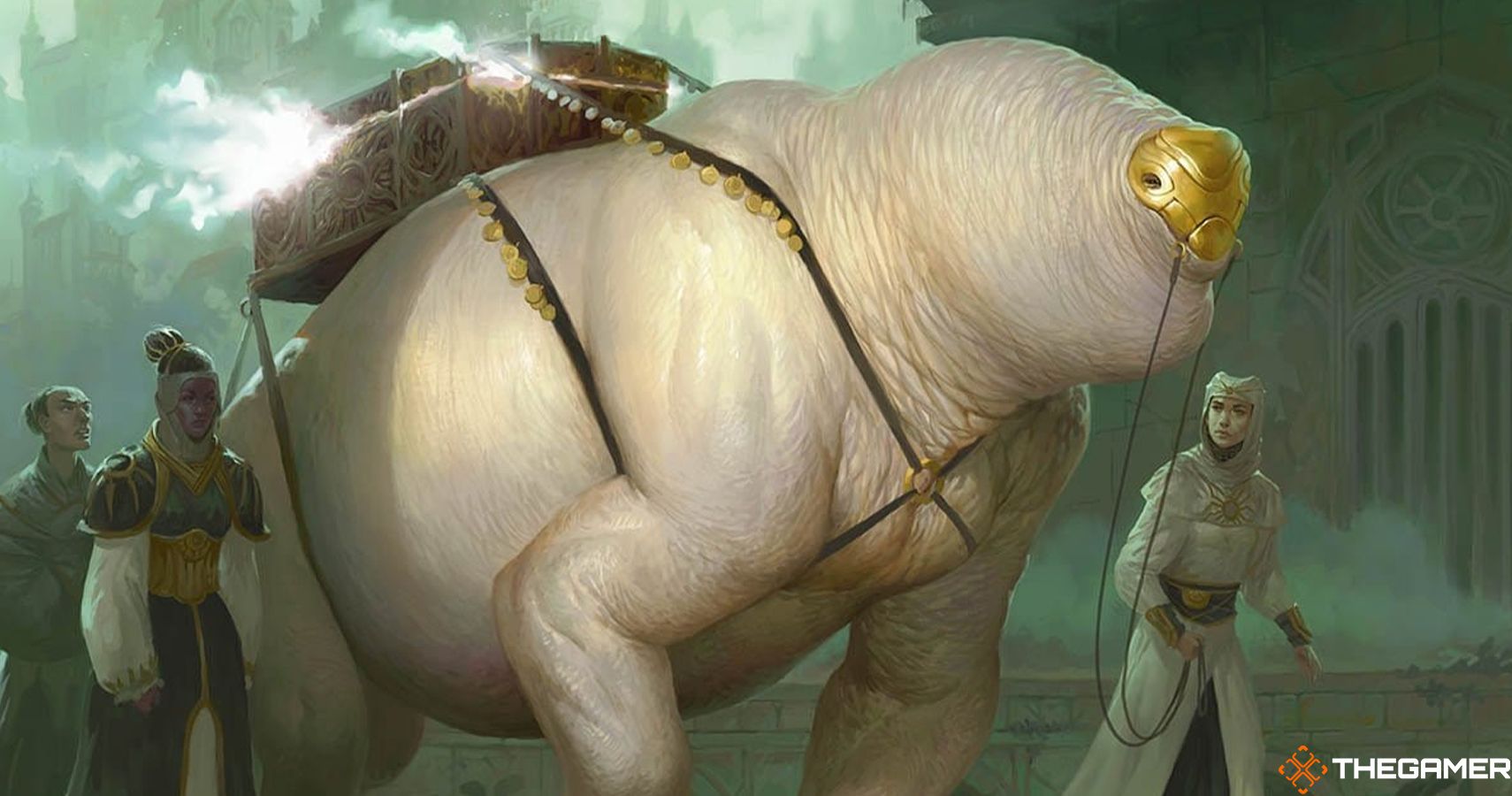 Afterlife is triggered ability that activates when a creature with it dies. When it does, you then make a number of 1/1 black and white flying Spirit creature tokens.

"Die" has a very specific meaning in Magic. A creature is only said to have died if it is moved from the battlefield to the graveyard with nothing happening in between. If an Afterlife creature is exiled, milled, or discarded, it'll go to the graveyard but Afterlife won't trigger, and you can't get any tokens.

Suppose your Afterlife trigger is somehow doubled, such as through Teysa Karlov or a Lithoform Engine. In that case, all the triggers go on the stack individually, but retains the original Afterlife count. So if you have an 'Afterlife 2' creature die, and Teysa Karlov doubles the death trigger, you'll make two Spirits and then another two Spirits, rather than four all at once. It's a small point in most games, but it is an important distinction to remember.

How To Use Afterlife 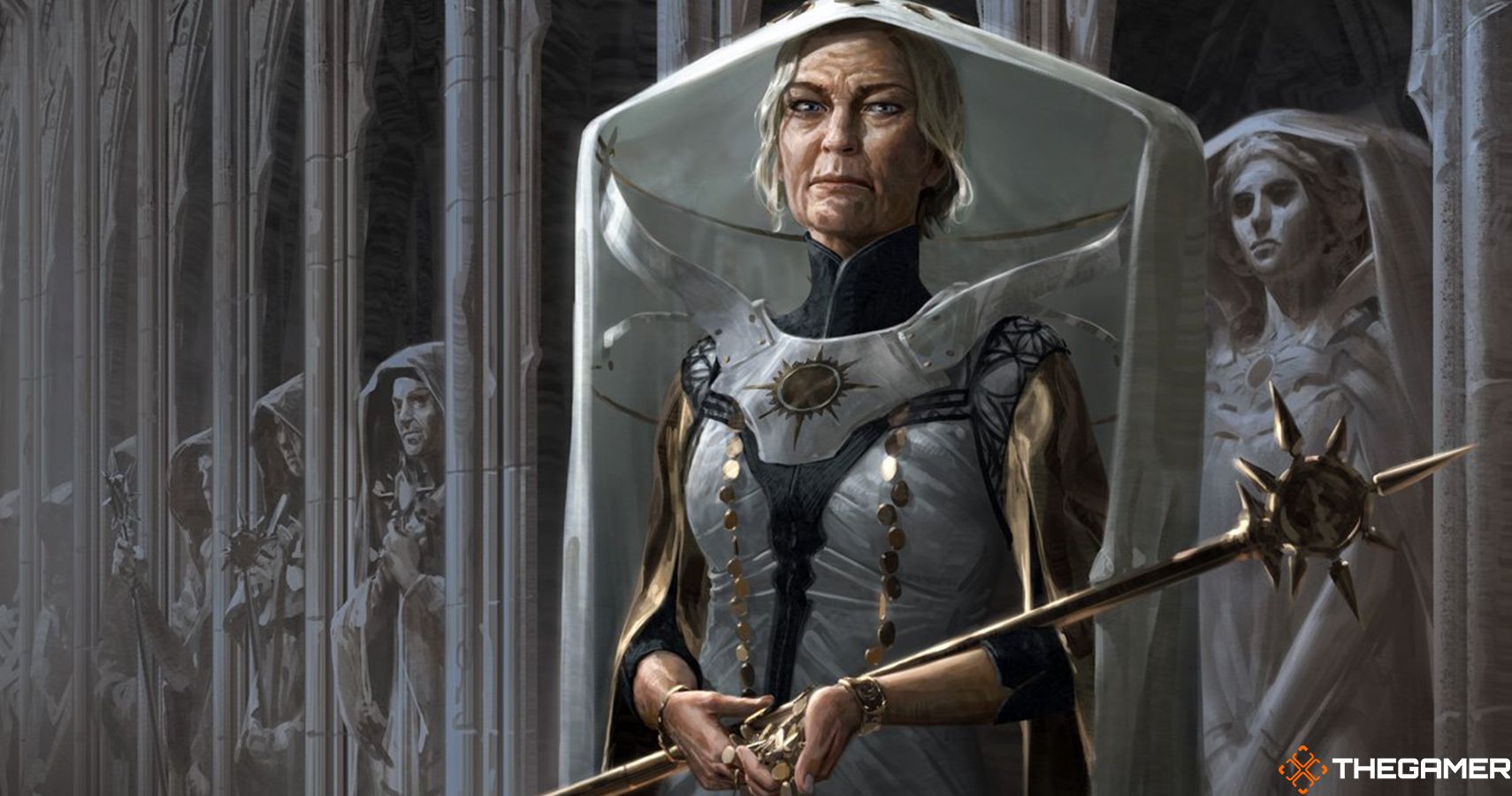 Like many guild mechanics from Ravnica Allegiance and Guilds of Ravnica, the downside to Afterlife is that there just aren't a lot of cards with it, and some of them are only really worthwhile within a draft environment for the set. This isn't a mechanic you'll be building an entire deck around, but it is a worthwhile one to keep in mind for a deck that either likes death triggers or creature tokens.

Afterlife is incredible in Aristocrats decks, where having your own creatures die is the entire game plan. Sacrificing a creature for a bonus, only to have it make more creatures ready for you to sacrifice as well? Yes, please.

It also works well in token decks, especially if you've got a card like Anointed Procession that doubles token production. Divine Visitation from Guilds of Ravnica is also a fabulous card for Afterlife players, as it turns those 1/1 spirits into 4/4 Angels with flying and vigilance instead.

What Colour Is Afterlife? 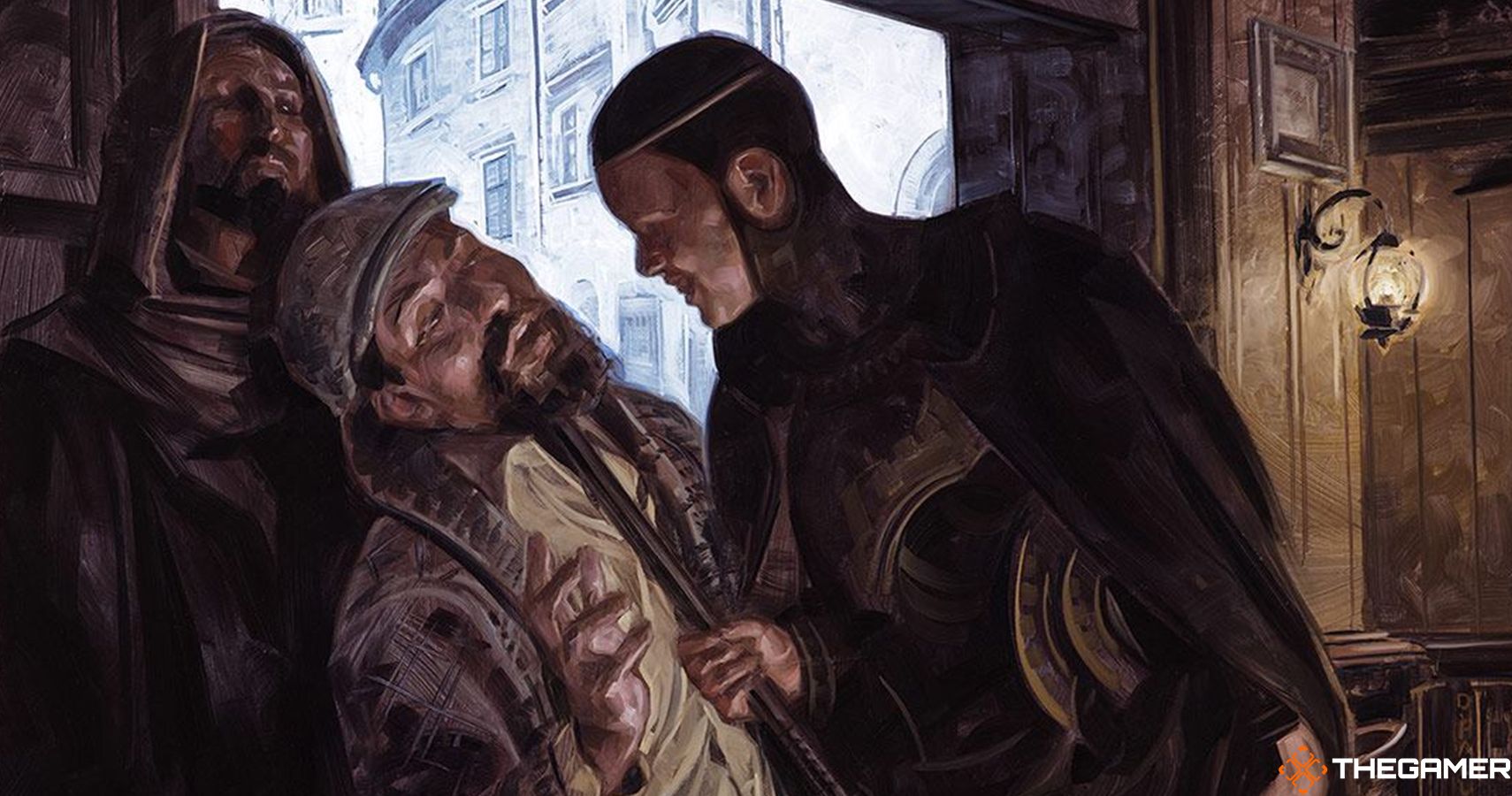 Afterlife is the Orzhov mechanic of Ravnica Allegiance, so it's no surprise that it's exclusively found in black and white.

WHO and game companies launch #PlayApartTogether to promote physical distancing

Amex bets on AI and NLP for customer service

Sea Of Thieves’ PvP Arena To Shut Down This March