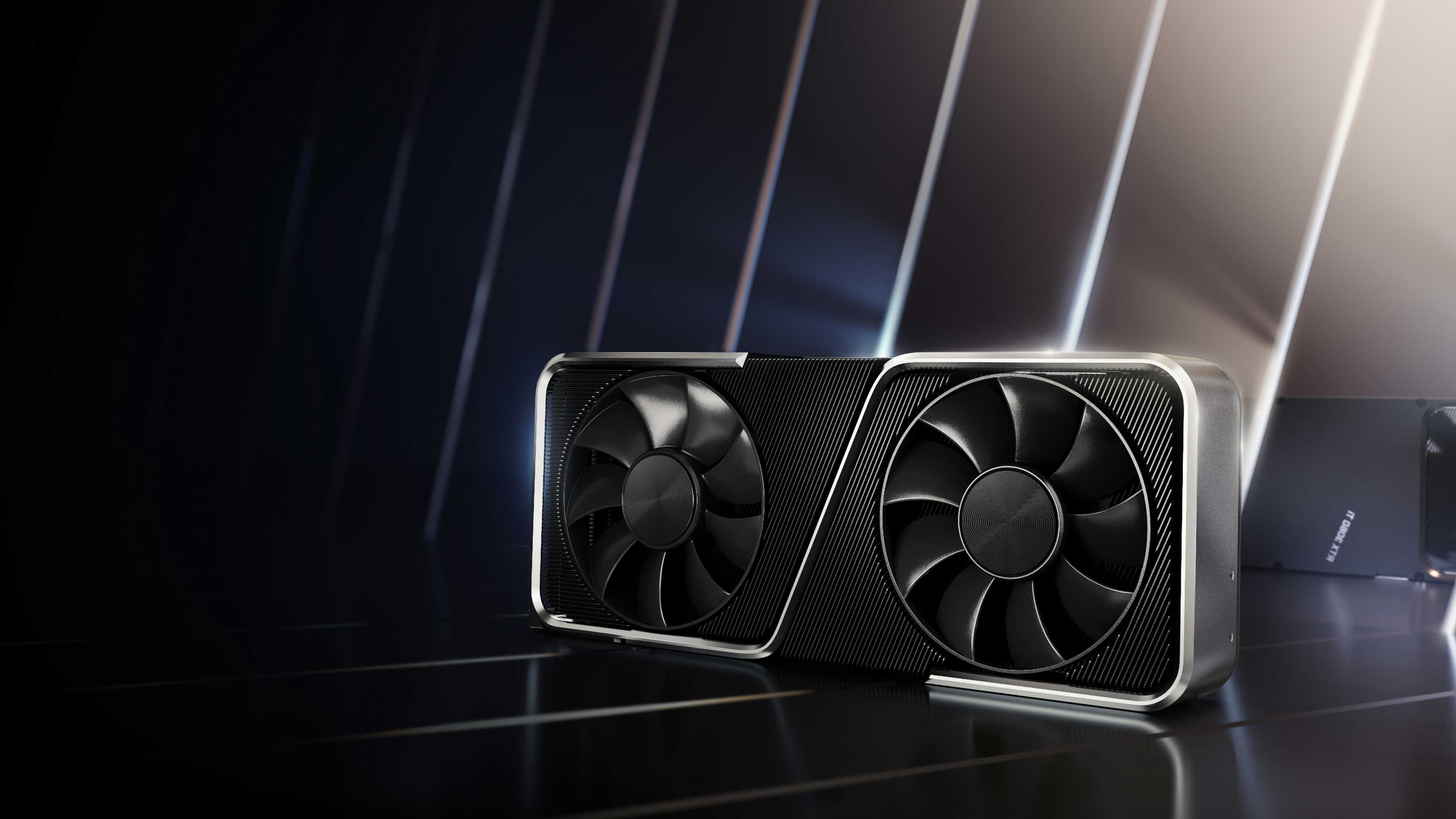 In an effort to get rid of their remaining stock, companies like AMD and Nvidia will be implementing further price cuts on their GPUs.

Video game consoles weren’t the only thing to be hit with stock shortages as a result of the global pandemic. PC owners looking to replace or upgrade their hardware have been struggling too.

Getting a new GPU (graphics card) is expensive enough as is, but it only got harder with the cryptocurrency market buying up the limited supply of GPUs in bulk, and scalpers selling them second-hand at exorbitant prices.

That’s all expected to change, however, with AMD and Nvidia said to be seriously slashing their prices next month.

This is supposedly because recent price cuts on GPUs across the industry haven’t been as lucrative as was hoped.

So, in order to clear out inventory and make way for the next generation of hardware, the plan is to make the current generation of GPUs even cheaper.

We don’t yet know exactly what these discounts are, but they’re believed to be happening sometime in September.

This report comes from MyDrivers (translated by Wccftech), which quotes its sources from a Taiwanese economics outlet.

‘According to the latest news from Taiwan Economic Daily, the industry’s destocking is not as good as expected,’ it claims.

‘Graphics card manufacturers will start a new wave of price cuts from September, mainly Nvidia and AMD products, and the price cuts will far exceed the previous efforts, which can be better to alleviate cost pressures.’

So, why aren’t people snapping up GPUs at the moment? Part of it can be put down to them simply not being able to afford them, even at their reduced price. Here in the UK, the cost of living crisis means many are facing expensive heating and electricity bills, so new PC hardware’s hardly a priority – especially as it’ll only increase electricity costs.

Just as significantly, with the crypto bubble bursting, the second-hand market is being flooded with used GPUs. That’s expected to continue throughout September as well, since Ethereum mining is going through a transition phase.

One of the criticisms lobbied against the crypto market is that the mining uses up a ridiculous amount of energy. As explained by The Verge, The Ethereum Foundation is looking to address that.

The new method of mining will phase out its use of GPUs, so crypto miners are suddenly left holding expensive hardware they have no need for.

So for most budget conscious PC gamers the cheapest way to get a powerful new GPU is second-hand from a crypto miner, not from a minor sale organised by AMD and Nvidia.