Annoying gamers has long been a pass time of a certain section of society who have never embraced the joy of immersing themselves in beautiful worlds, exploring ancient cultures, and shooting zombies in the head. Now cryptocurrency miner Simon Byrne has taken this to a new level by somehow getting his hands on several NVIDIA RTX 3080s, and stuffing them into a rig in the trunk of his car.

The Hardware Times spotted the unique setup built into the trunk of Bryne’s BMW i8 and asked him if it worked. His response was “Indeed, just to annoy gamers.” It seems that Bryne really likes to let people know that he has considerably more high-end graphics cards than anyone else, and he doesn’t even use them for gaming.

The system is powered by an ASUS B250 Mining Expert board and an EVGA SuperNOVA 1600 T2 power supply and fits snugly into the surprisingly large trunk of the hybrid car. Bryne claims that the car can power the rig which also contains six RTX 3080s. However, there is a catch to this as the trunk needs to remain open while the rig is running, which strikes us as a considerable downside. 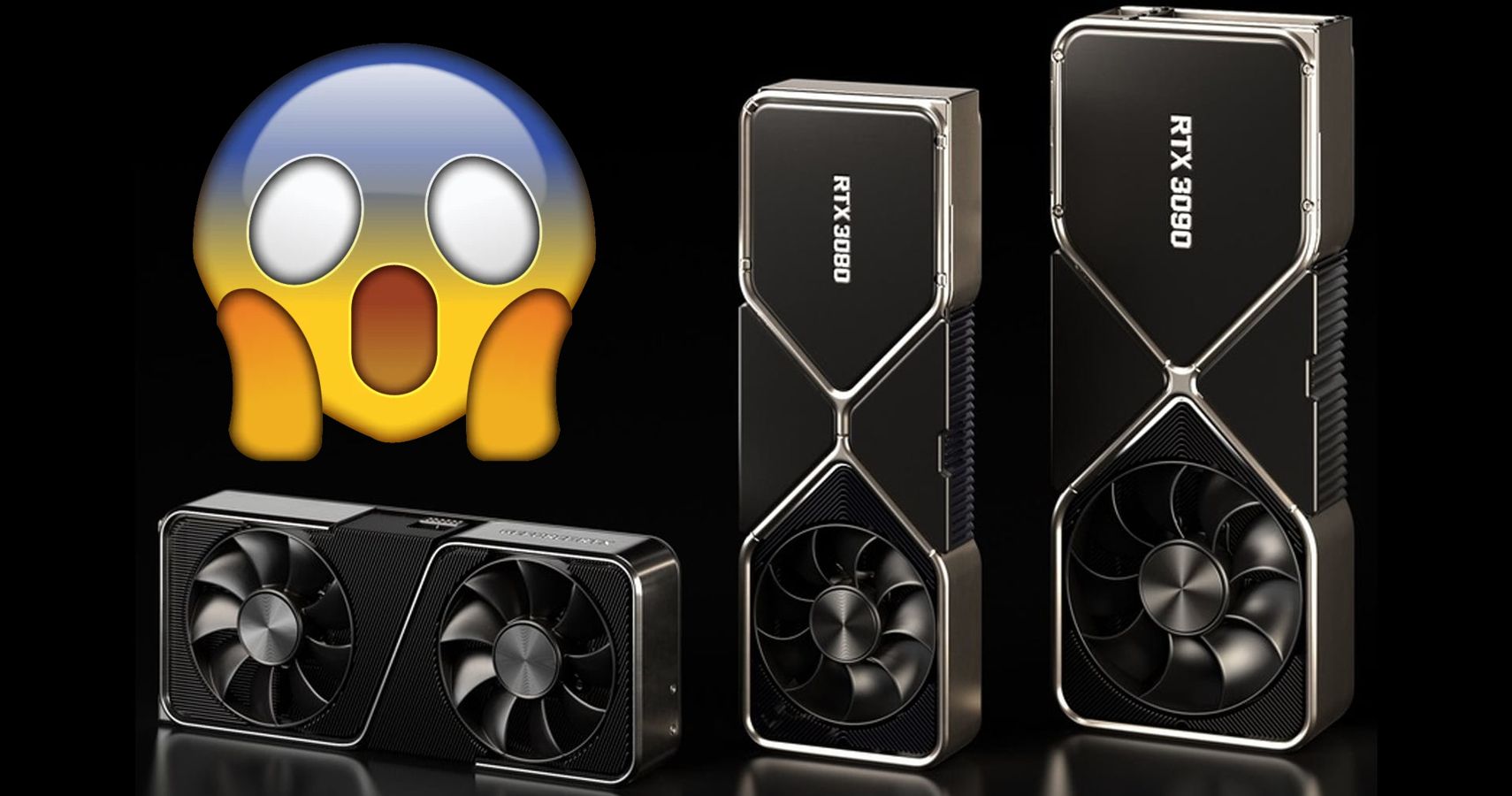 While Bryne claims this setup is excellent for crypto mining on the go we can’t quite get our heads around how there isn’t a more secure way of building a mining rig, especially when it appears that you can see the very expensive and covetable setup through his back window.

However, it’s apparently not about the cash for Bryne as he tells told Tom’s Hardware “I’m not in Crypto to make a fast buck, but I’ll take the bonus; I’m in it because it’s a vision of a utopian world where services are acquired through voluntary relationships.” We’re entirely unsure what this utopia involves but we can’t help but think it’s powered by spite and gamer tears, especially when this in-car rig is just the tip of the iceberg.

Bryne also has a whopping 78 card rig at home, reportedly generating around $128,088 worth of cryptocurrency and 200,000 gallons of gamer tears per year. It’s a massive kick in the teeth to gamers who are struggling to get their hands on just one RTX 30 right now, and it seems that Bryne loves that aspect of it.

Now, please excuse us while we go and take a look at how to use an RTX 3080 correctly.

Next: High-Tech Shoes Are Secretly An RTX 3080-Powered Gaming PC

Pre-Ordered Quest 2? One Of Its Best Games Is On Sale Today