If you’re getting into Marvel Snap, you’ll be starting to see the massive array of combinations you can make with the cards. Each deck you build can only hold 12 cards, and a match is only six rounds. It doesn’t sound like much, but what initially feels restrictive means you can mold tight decks that will work more often than not.

One idea is to build a deck around a concept, such as one of the abilities in the game, such as On Reveal, Ongoing, Discard, or Destroy. Alternatively, it is also fun to create a deck around the power of a specific card, such as Sera, Patriot, or of course Destroyer. 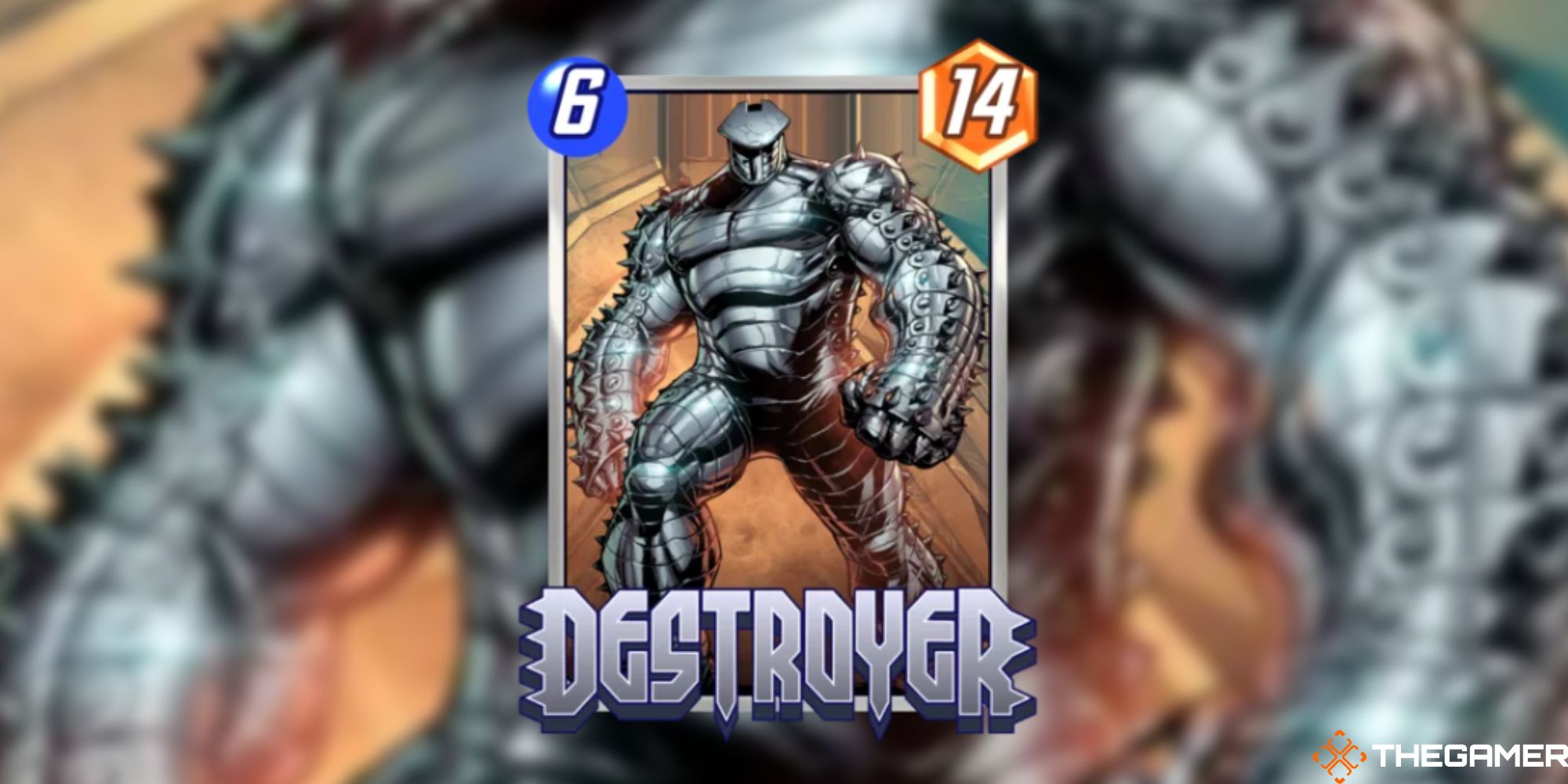 Destroyer is a six-cost card with massive Power. But when you play the card, it triggers its on-reveal ability that rather fittingly, given its name, destroys your other cards. Destroyer is a Pool Three card, which means you have to have a Collection Level of at least 486 before you have a chance to get him into your collection. 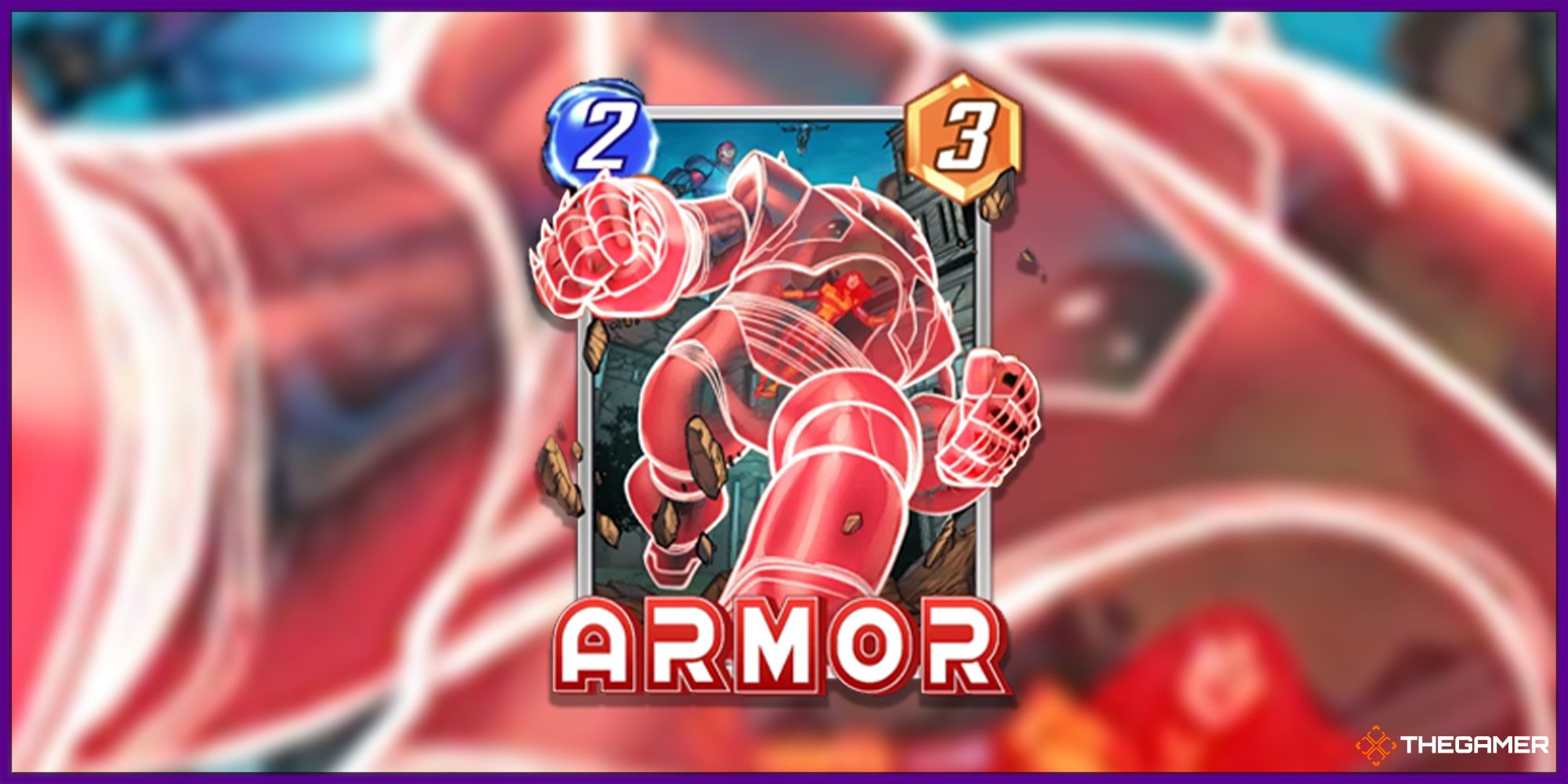 This is an example of a Destroyer deck we’ve put together. It should work well as a starting point to get a handle on how the cards synergize with each other. 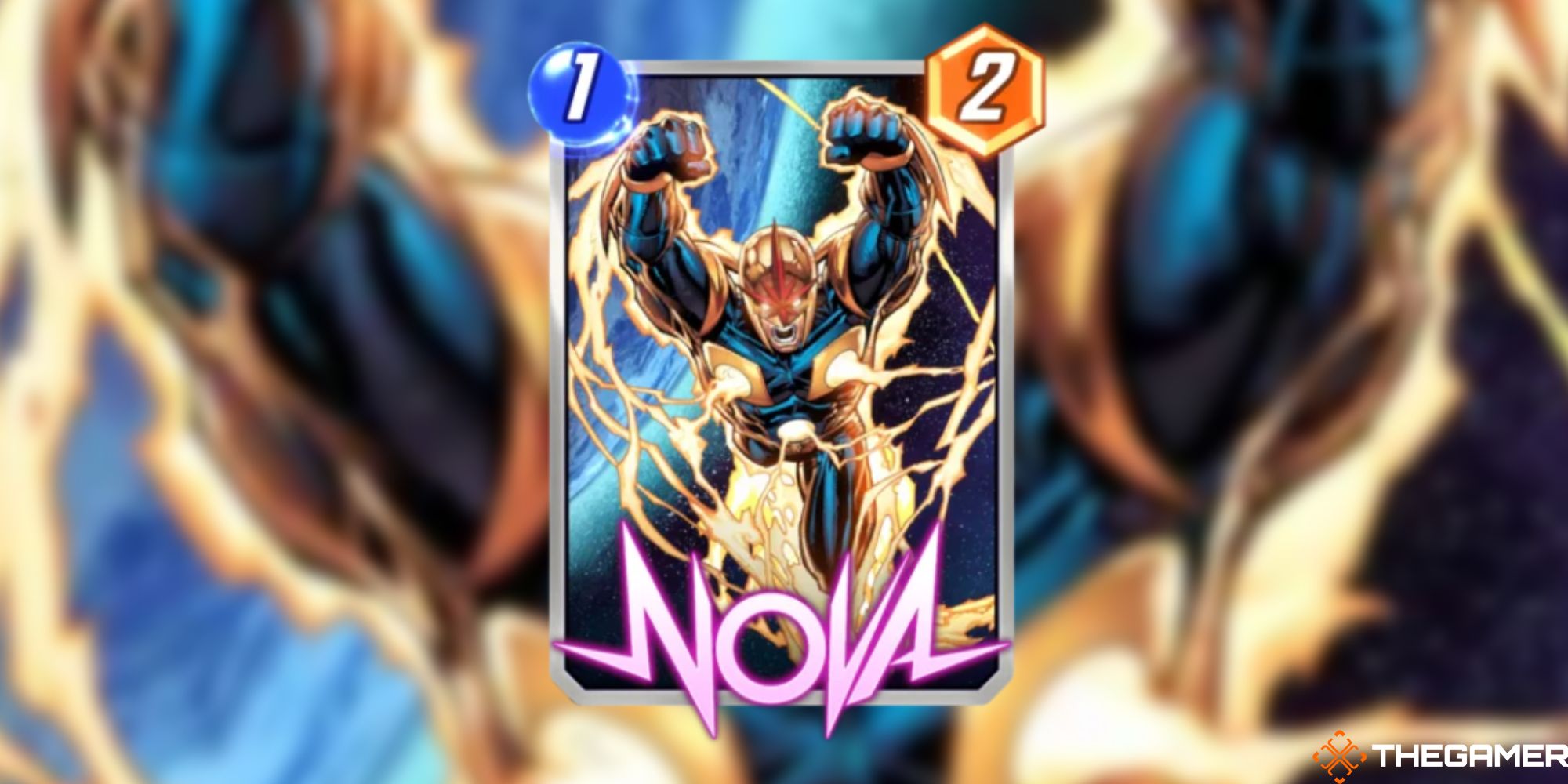 The Destroyer decks goals are twofold: reduce your opponent’s power, while ensuring you have enough Power on your side to survive Destroyer’s ability and win two locations.

The simplest way to do this is with Armor, which makes one location’s cards impervious to destruction. Pairing this with Warpath should give you enough Power to win the location once Destroyer takes out all your other cards when you play it during turn six because clearing a location will give him plus-four power.

Nova and Bucky Barnes can sit at the location you intend to play Destroyer to, as they’ll benefit you by being destroyed by it. Hobgoblin, Green Goblin, and Scorpion are in your deck to deal with a strong build-up of Power by your opponent in a non-destroyable location. While Professor X can be used to lock that location down in turn five, to avoid any nasty surprises befalling you in turn six. Also, note that the bonuses from destroying Nova still apply to cards at Professor X’s location.

Killmonger works nicely here, as you only have Nova in your deck that costs one – and you’re likely to want it to be destroyed anyway. It can also clear out troublesome cards from your side placed against your will while being a nice way to deal with low-cost meta decks such as Kazoo. 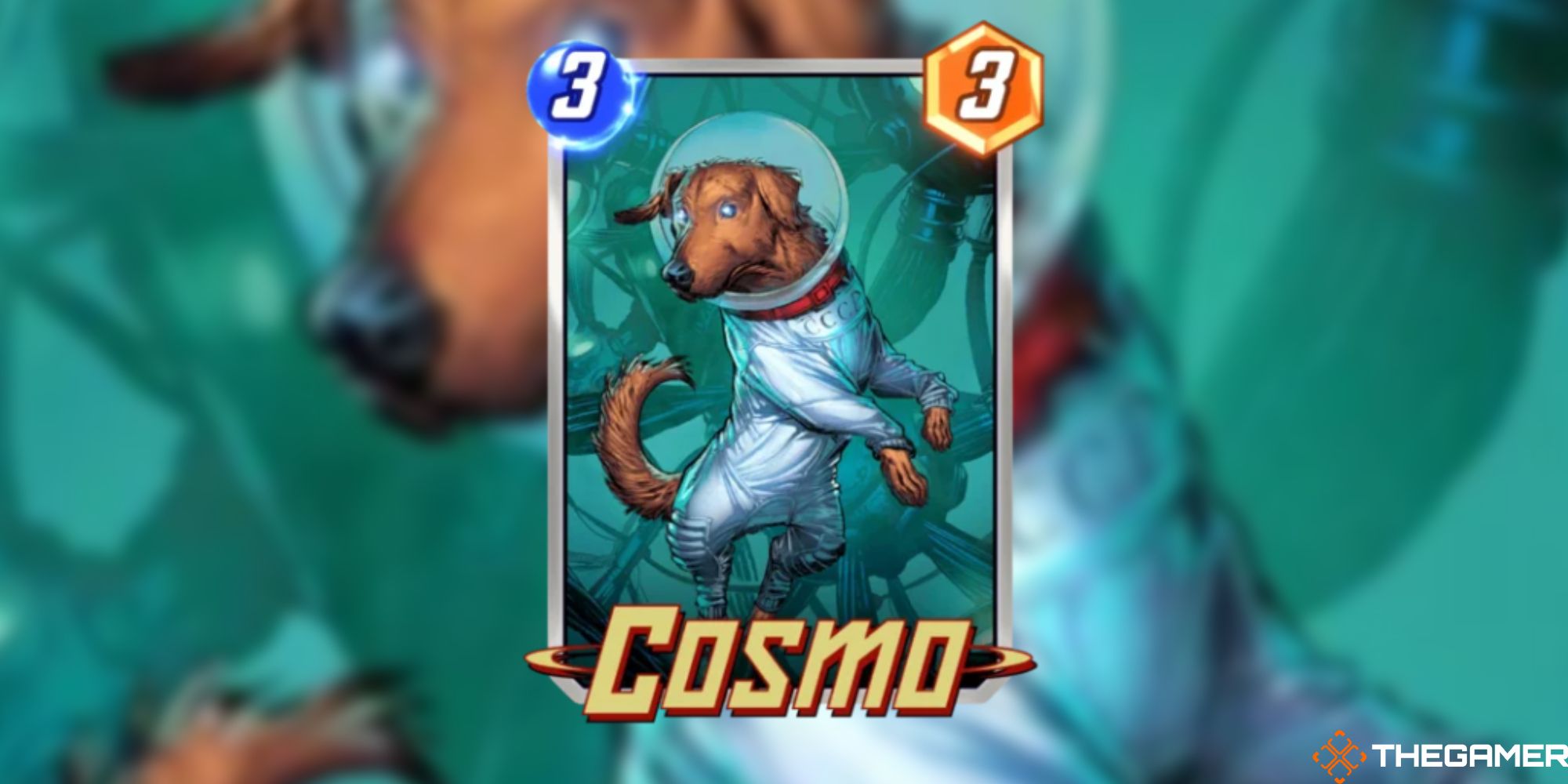 If you don’t have all of these cards, or if this deck isn’t quite fitting your play style, here are some alternative cards you can slot into a Destroyer deck.