Saving the galaxy is a tough gig, and it’s even more so if you don’t have any friends to help you. Mass Effect 2 introduces the concept of squad loyalty to the franchise, and maintaining it is the key to saving everyone.

Commander Shepard is tasked with taking on the Collectors for the main objective in the second entry to the Mass Effect Trilogy, and you recruit several new characters along the way to make that task manageable, albeit still daunting. You’ll need to gain their trust to succeed.

What Is Squad Loyalty In Mass Effect 2? 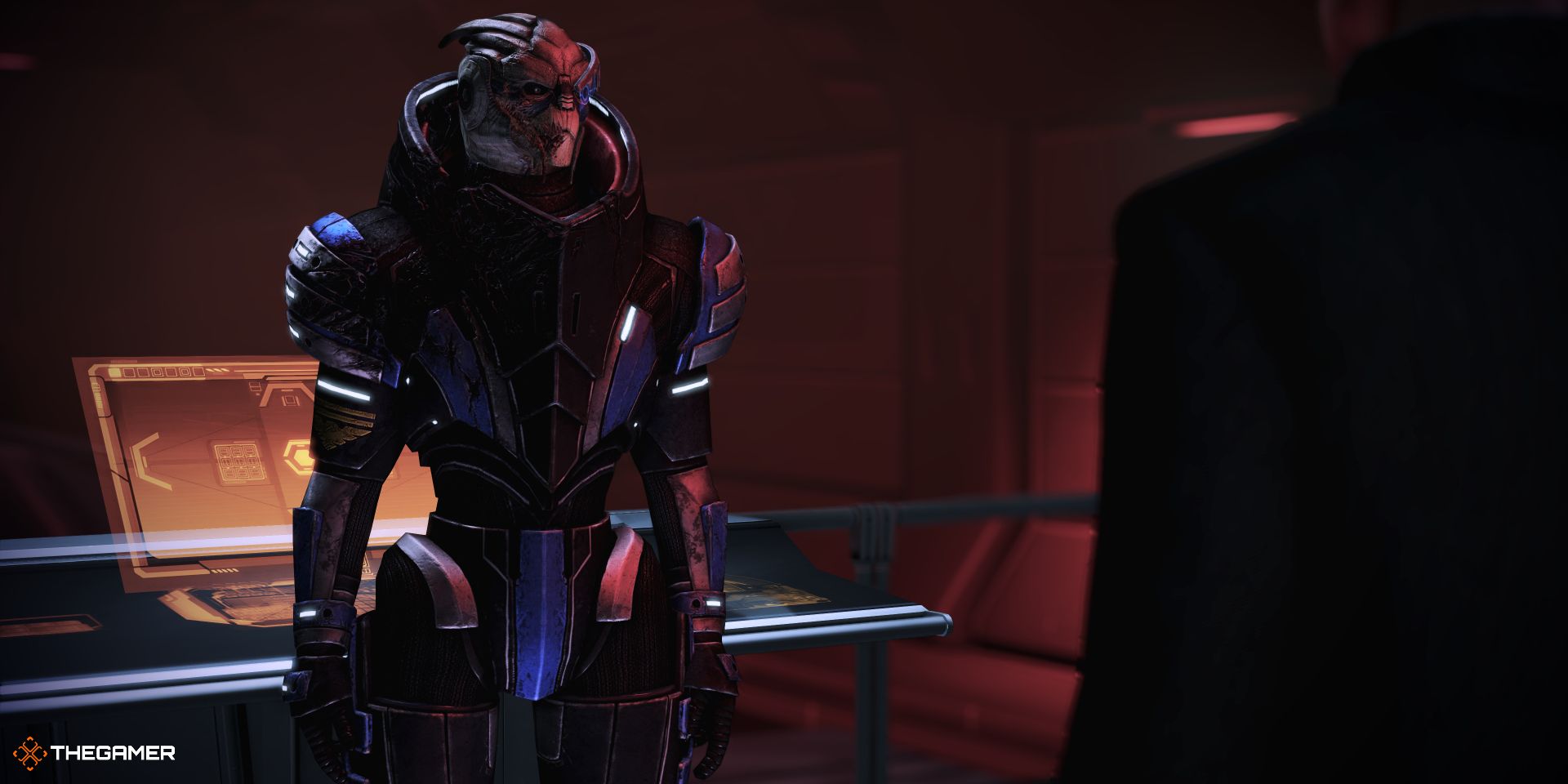 Early on in the game, the Illusive Man gives Commander Shepard a list of potential crew dossiers to create a team to assist with stopping the Collector threat. While some of the recruits are former squadmates from the first Mass Effect, most of them are new to the franchise and require some buttering up before they’ll help you out.

This guide will be a primer for everything you will need to know to help Commander Shepard complete the mission by making sure all of your squadmates are loyal to your cause. 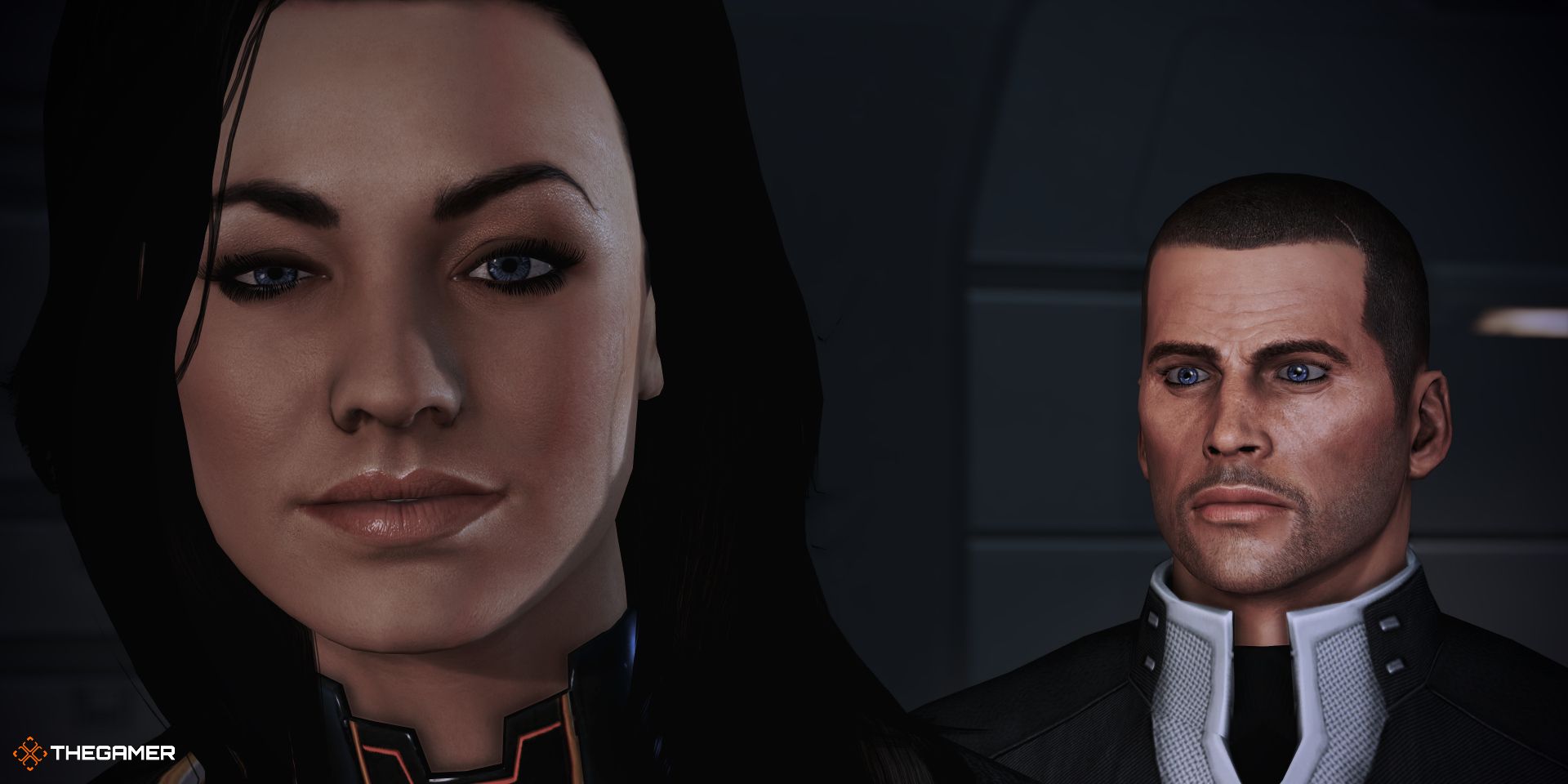 Actually getting the loyalty of your squad members is pretty straightforward. As you play through the campaign for Mass Effect 2, talk to each of your squadmates after each main mission. Doing so will build a rapport with them, making them more willing to work with you on your mission to stop the Collectors.

Exhaust all dialogue options every time you talk to them, and you might find an interesting backstory you didn’t know about them. Mordin is-the-very-model-of-a-scientist-Salarian, after all.

More importantly though, as you converse with your squadmates about their trials and tribulations, they will eventually ask Shepard for help with a task. Some of them want to protect people, some want to kill people, and some just want to find lost friends and family. Help your squad with their requests, and you’ll earn their loyalty (which is indicated with an orange halo underneath the character on the squad selection screen).

What Are Squad Loyalty Missions And How Do They Affect Crew Relationships? 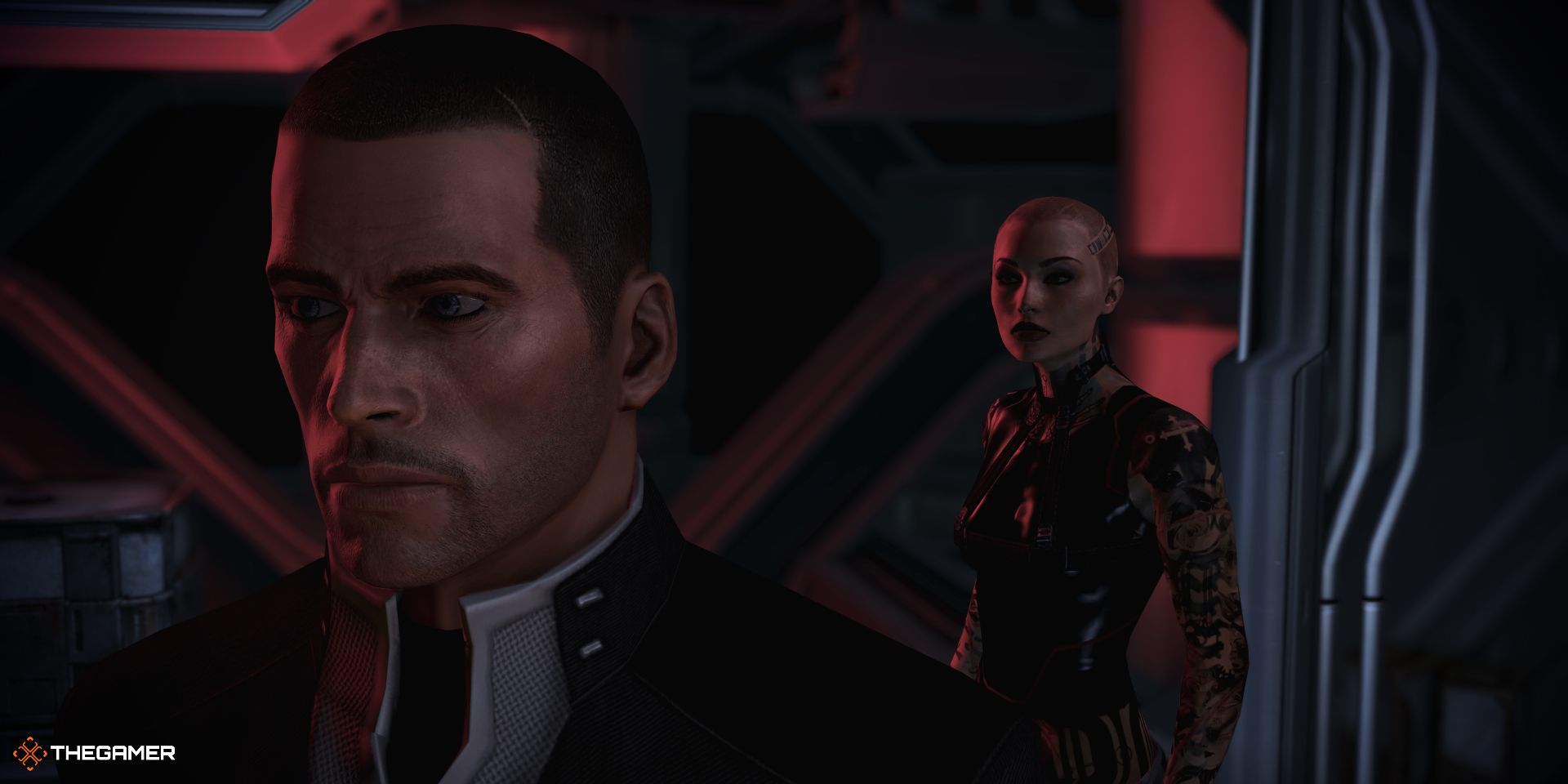 Earning the loyalty of your squad members isn’t that complicated as long as you have a little dedication. Maintaining their loyalty is another challenge in itself. As you progress, there will be moments where some of your squadmates will have it out with each other, and it is up to Commander Shepard to diffuse the situation. These arguments typically pop up after you complete the opposing squadmates’ loyalty missions.

The most important thing to keep the peace in these situations is to make sure that your Paragon or Renegade scores are high enough. If not, you won’t have access to the dialogue options that diffuse the arguments. Without the appropriate dialogue choices available, you’ll be forced to side with one squad member or the other, which causes the losing squad member to feel betrayed, and leads them to be disloyal to you.

Why Is Squad Loyalty So Important In Mass Effect 2? 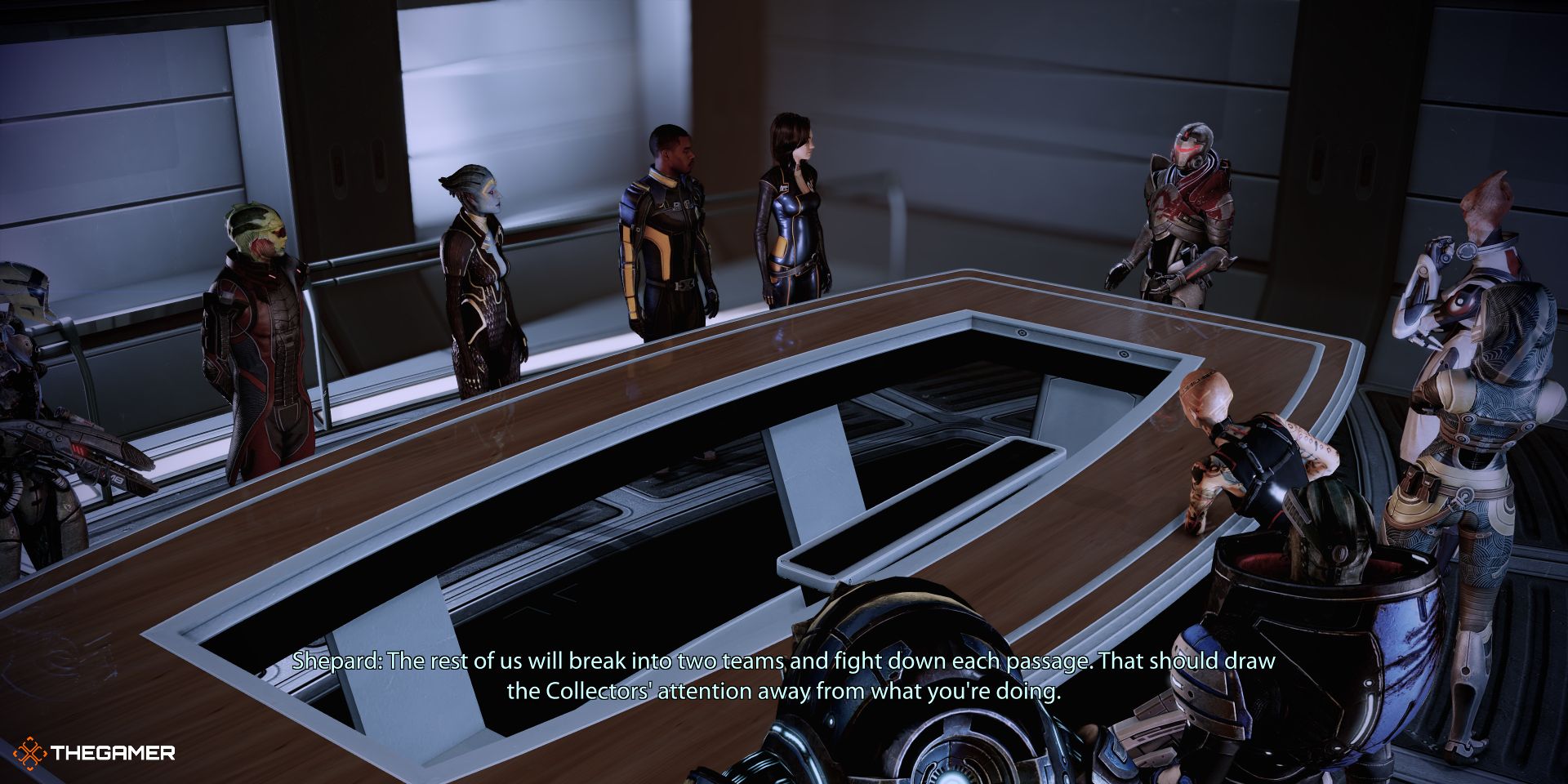 Squad loyalty is the single most important thing that you need before attempting the Suicide Mission at the end of the game, if you want to keep everyone alive that is. If a squad member isn’t loyal to you when you go through the Omega-4 Relay, they will die during the mission.

Having squad loyalty also changes the crew’s attitude toward Commander Shepard, making it seem like they are working with you and not working for you as you hunt the Collectors. Have a good time, get to know your team, and you’ll be surprised at how some of the most unruly individuals in the galaxy will come to your aid when you ask for help.

Final Fantasy XVI Easy Mode Could Be On The Way