There are plenty of Mass Effect fans that consider Urdnot Wrex to be the best companion in the series. There are several reasons for this, from his badass nature to surprising wit. Yet, some players don’t get to keep the bulking hero around for a long time. This is because it’s easy to get him killed in the first game by mistake.

The incident can occur during a conversation near the start of the Virmire quest. Wrex is angry because Shepard and his Salarian friends intend to destroy a Saren-run facility that can perhaps cure the Genophage – while also build a Krogan army. Either you or Ashley can kill Wrex during the scene if the conversation turns sour. This guide, however, goes through the three ways you can avoid bloodshed.

Charm Or Intimidate The Krogan 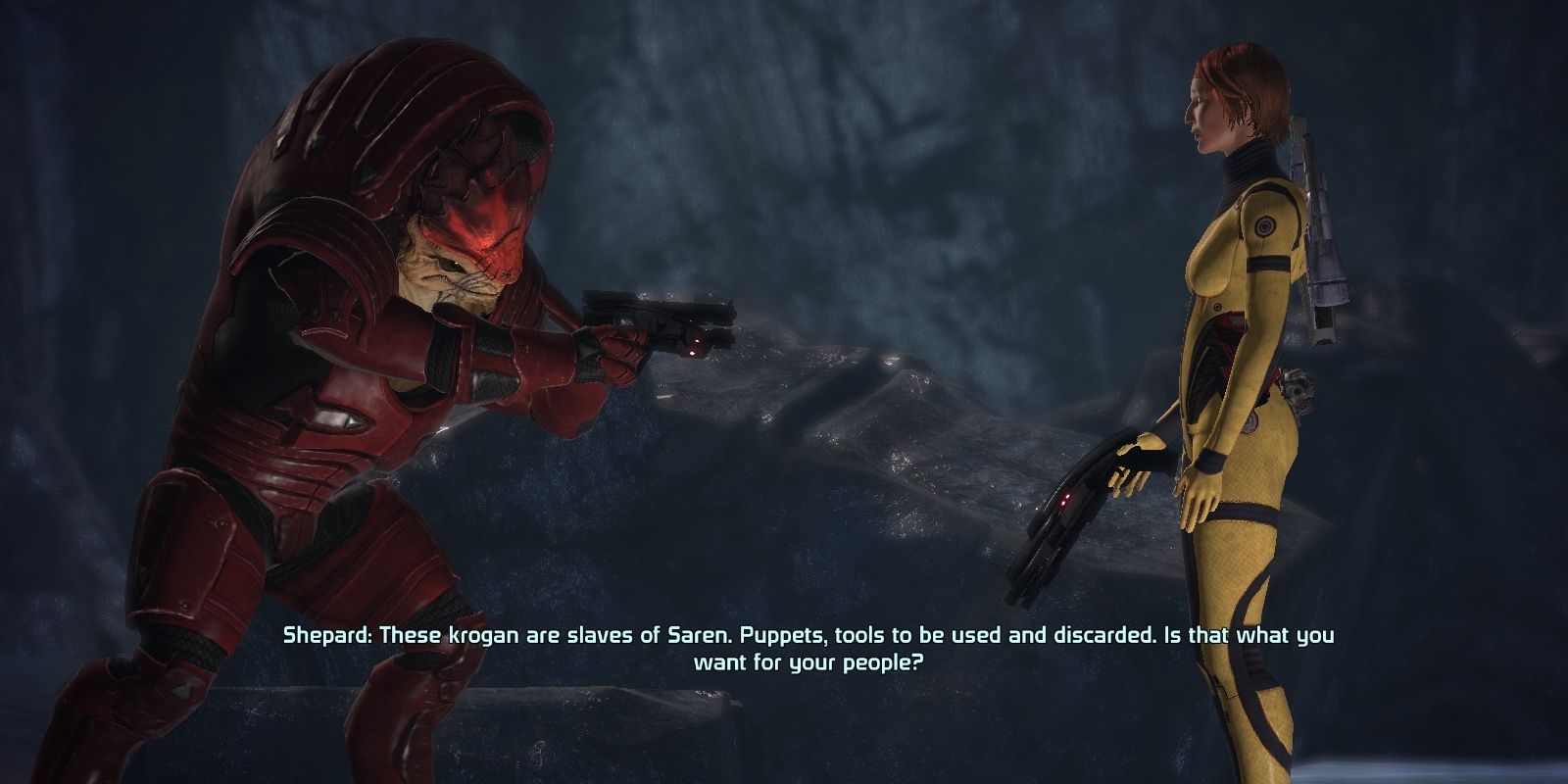 The least complex way to talk Wrex down is by using the Charm or Intimidate dialog options. However, to do that, you’ll need eight points in either of the two skills.

For the charming individuals, the words you’re looking to say are, “These aren’t your people.” The evil Shepards out there are instead looking to choose the line “Don’t be so naive.” Regardless of which you pick, Shepard says pretty much the same thing about Saren using the Krogan clones as his tools. Although, the Intimidate version is said with a little more vigor. 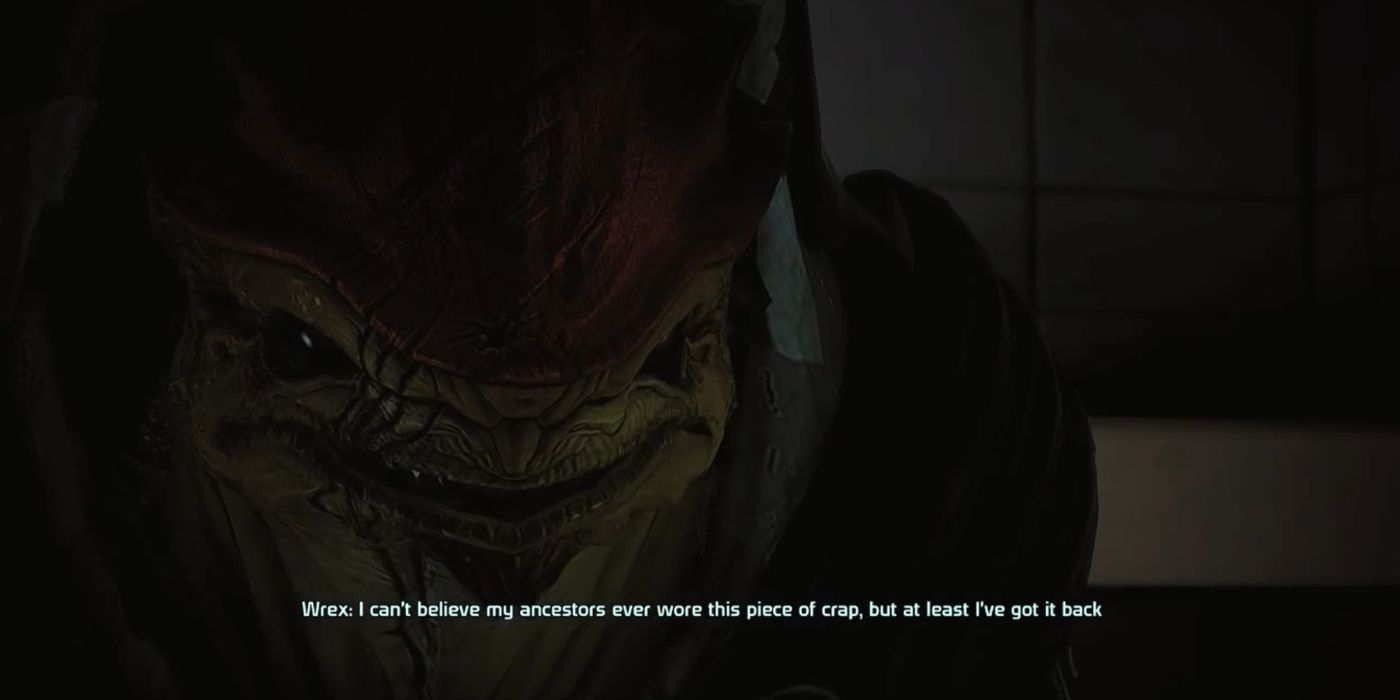 The original game doesn’t really have loyalty missions like the ones in Mass Effect 2. Although, there is a similar sort of quest for Wrex. To trigger it, talk to the Krogan regularly on the Normandy, and eventually, he’ll bring up his family armor. Afterward, you need to visit the Pirate base on Tuntau, which is located in the Phoenix System of the Argos Rhu cluster. Alternatively, if you don’t fancy talking, you can head straight to the area to do the mission.

When you get there, you’ll be met by a bunch of enemies. Once they’re taken care of, you can find a crate that contains the armor. Make sure to bring someone with decent decryption skills with you, as they’re needed to open the container. With the armor in hand, you can hand it over to Wrex.

However, while the Krogan isn’t among the most intelligent characters in the series, he doesn’t just blindly follow your orders because you did him one favor. He’ll still question your plans, but if you tell him, “I wouldn’t do this otherwise,” he’ll stand down.

Have A Lack Of Party Members 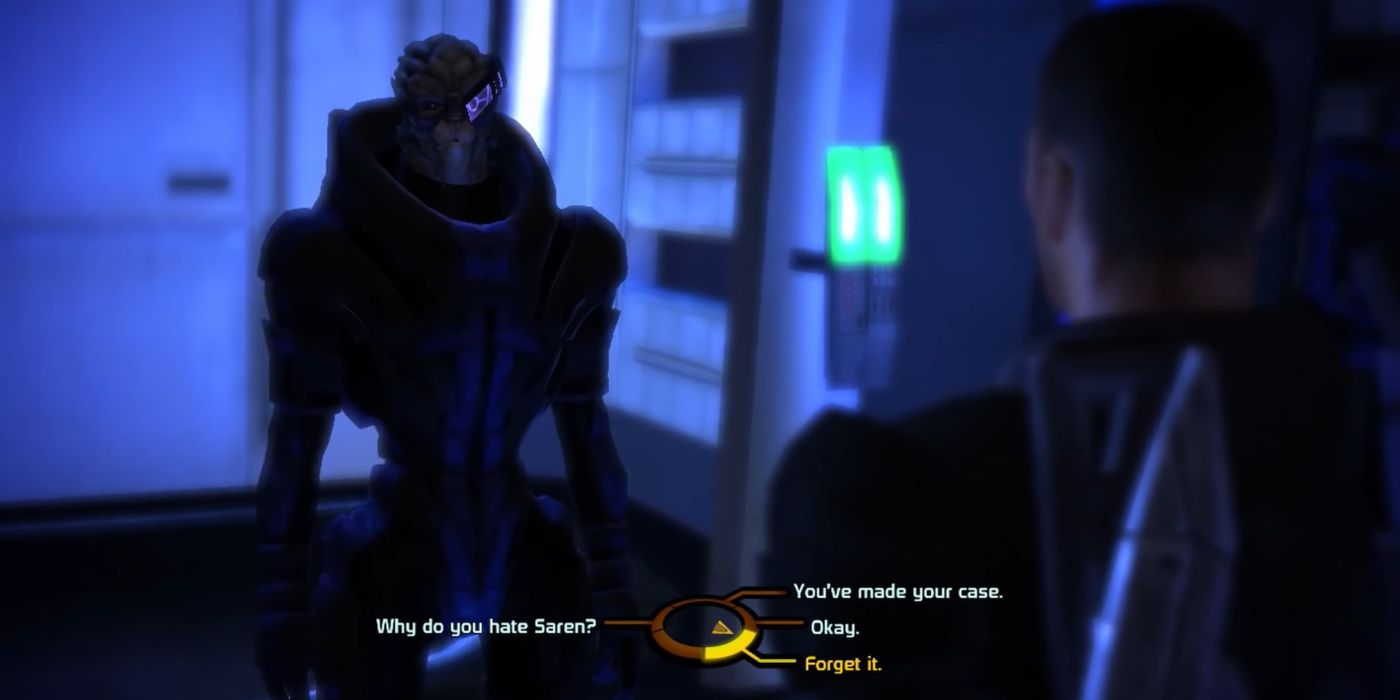 This unusual path requires you to only have four companions before the stand-off with Wrex. First, opt not to recruit Garrus on the Citadel – the hardest choice to make in the game. You’ll need Barla Von’s help to prove Saren’s guilt and avoid the Turian’s quest. Then when Garrus asks to join your team, you must deny him.

The other squadmate you can’t recruit before Virmire is Liara. So, hold off on going to Therum before having the conversation with Wrex. Without Garrus and Liara, you’ll only have four squadmates.

The two human teammates are unavailable during sections of the Virmire quest. The game understands that you need a full party, so it makes it impossible for the Krogan to die during the mission. It actually makes the confrontation with Wrex awkward as he’ll still get angry before suddenly backing down out of nowhere.

NEXT: Mass Effect: 5 Characters Who Could Give Urdnot Wrex a Good Fight (& 5 Who’d Lose Easily) 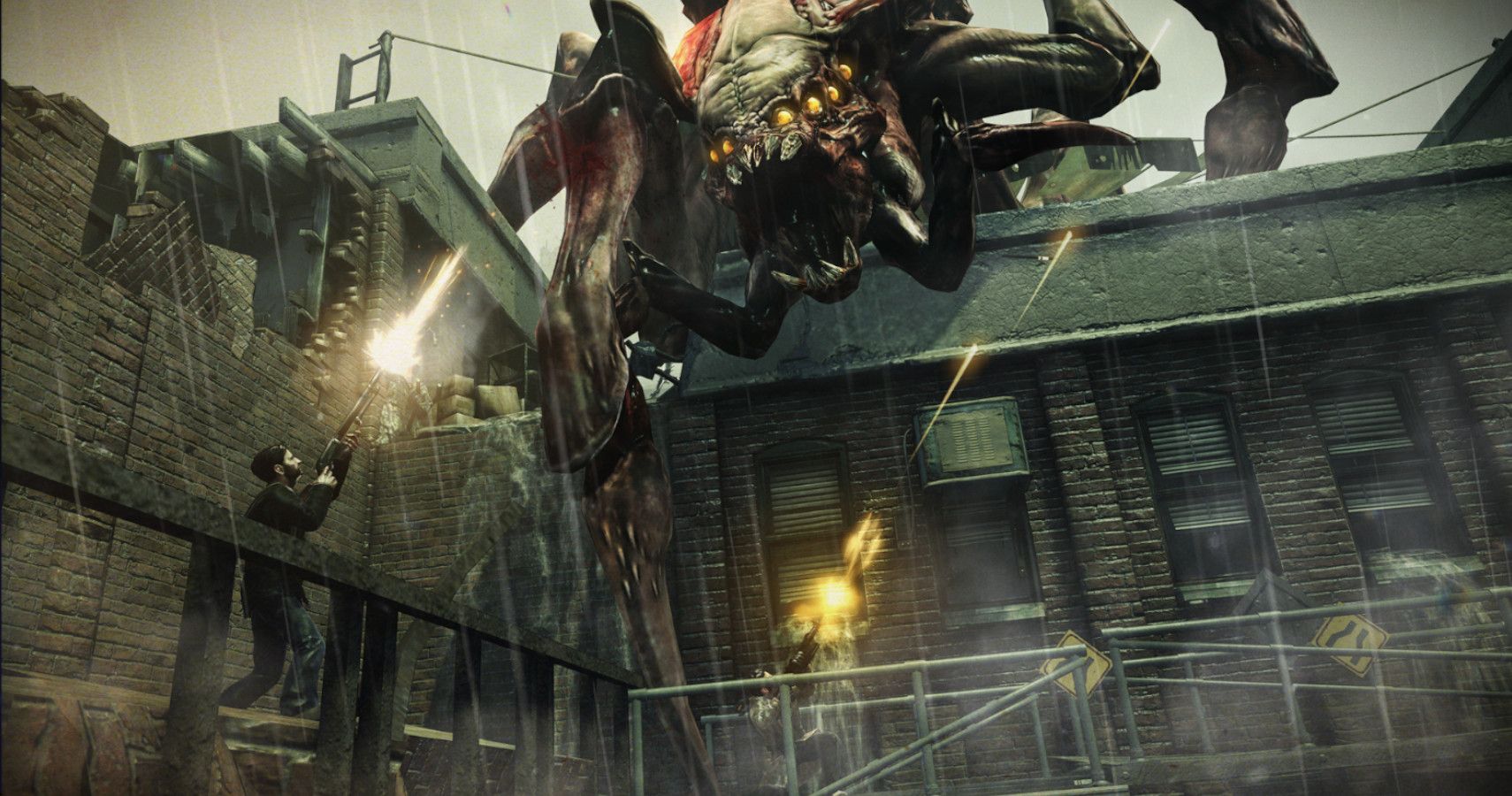 Ben Jessey spends all his time playing video games, watching TV, watching movies, watching football aka soccer (which I guess counts as watching TV) or writing about those things. He has a degree in Film and Television studies and is now a freelance writer.