"Life, uh, finds a way." That's what Dr Ian Malcolm says in Jurassic Park, a famous line uttered by the incomparable Jeff Goldblum. He is, of course, referring to the genetically engineered dinosaurs finding a way to best the scientists trying to control them, and he's proved right. Breeding has been removed from Pokemon Scarlet & Violet, but life finds a way, and Maushold opens up a lot of questions, many of them deeply uncomfortable.

Maushold is the evolution of Tandemaus. It starts off as a cute pair of mice, working in tandem (geddit?) to get the job done. Once the 'mon ('mons?) gets to level 25 it evolves into either a three or four 'mon Maushold. This is Pokemon's version of the nuclear family. It's been called the cutest Pokemon in Gen 9, but when you really start to think about it, nothing remains but horror.

It's unequivocal evidence Pokemon bang. Sure, Kangaskhan has its own kid in its pouch, but the other parent is nowhere to be seen, so Maushold is the most solid piece of proof we have. Before, we could brush it off as storks bringing an Egg, but there can be no doubt here, those two mice 'mons boned and now they have little mouse babies. The Violet Pokedex reads, "The little one just appeared one day. They all live together like a family, but the relationship between the three is still unclear." I call bullshit, these aren't Pokemon's version of the Virgin Mary …or are they?

It's also a deeply troubling 'mon, and I'd be willing to wager it's part of the reason traditional breeding was removed from Gen 9. If it could breed, where would the kids go during the act? Can Happiny and Togepie, clearly children, breed? are we not only forcing these poor creatures into the fighting pits but also prostituting them, using them as studs and broodmares as soon as they're out of the PokeBall? Much to consider, all thanks to Maushold.

Another question, is Maushold three or four separate 'mons that just enjoy being together, or is it a single, unified hive mind? It seems to be separate 'mons grouped together based on Violet's family of four Pokedex entry. "The larger pair protects the little ones during battles. When facing strong opponents, the whole group will join the fight." Do you feel good about using poor babies to fight? Do you? Huh? That make you feel big and tough does it? 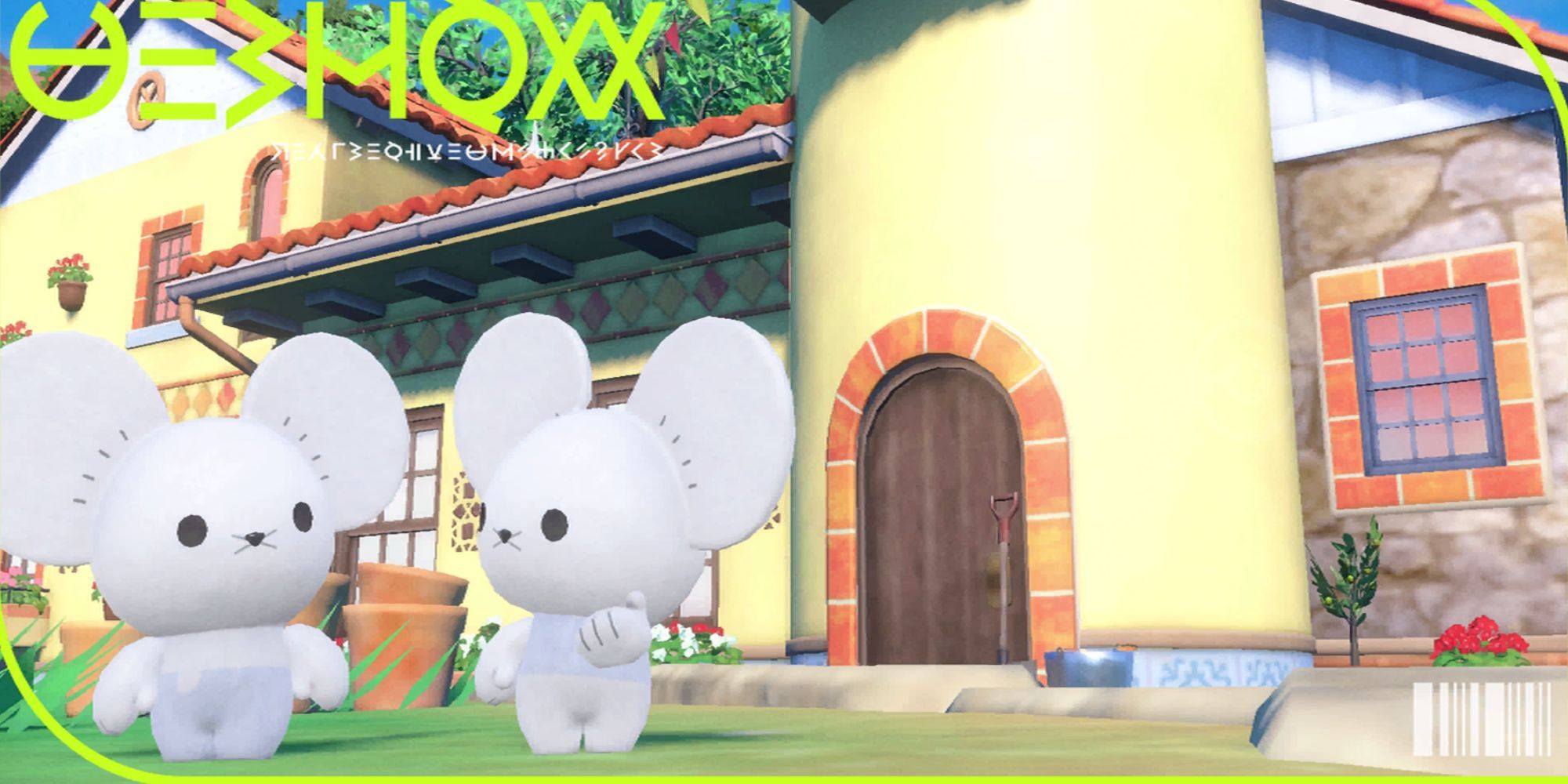 Also, is it even German? Paldea is fashioned after the Iberian Peninsula, not Germany, so what gives with the name Maushold and Tandemaus? Maybe they immigrated, seeking a better, warmer life. Instead, they get tossed into battle, forced to protect their young from literal Pokemon Gods.

These cute little babies, teeny tiny mice are also absurdly powerful. Their move Population Bomb can absolutely wreck shop, and Tidy Up can clear entry hazards and protections from the field. Soon these 'mons will take over the region, disrupting the ecosystem and causing nothing but ruin. You see cute widdle mice, I see the end of Paldea.