You’ve had your fun with Resident Evil’s Lady Dimitrescu, now meet the real-life woman who the now-iconic character was modeled after.

Resident Evil Village released earlier this month and enjoyed a fair bit of success right off the bat. As a matter of fact, thanks to the teases, trailers, and demos during its build, the hype surrounding the game started long before it had even launched. The focus of most of people’s attention went to one of Village’s characters, a very tall woman named Lady Dimitrescu.

As is the case with many video game characters, Lady Dimitrescu was modeled after a real-life person. Players of those games don’t often ever get to see who some of gaming’s most famous characters are based on. However, in Lady Dimitrescu’s case, that is not so. Actor Helen Mankowsa revealed herself to be the big vampire lady’s face model earlier this month. 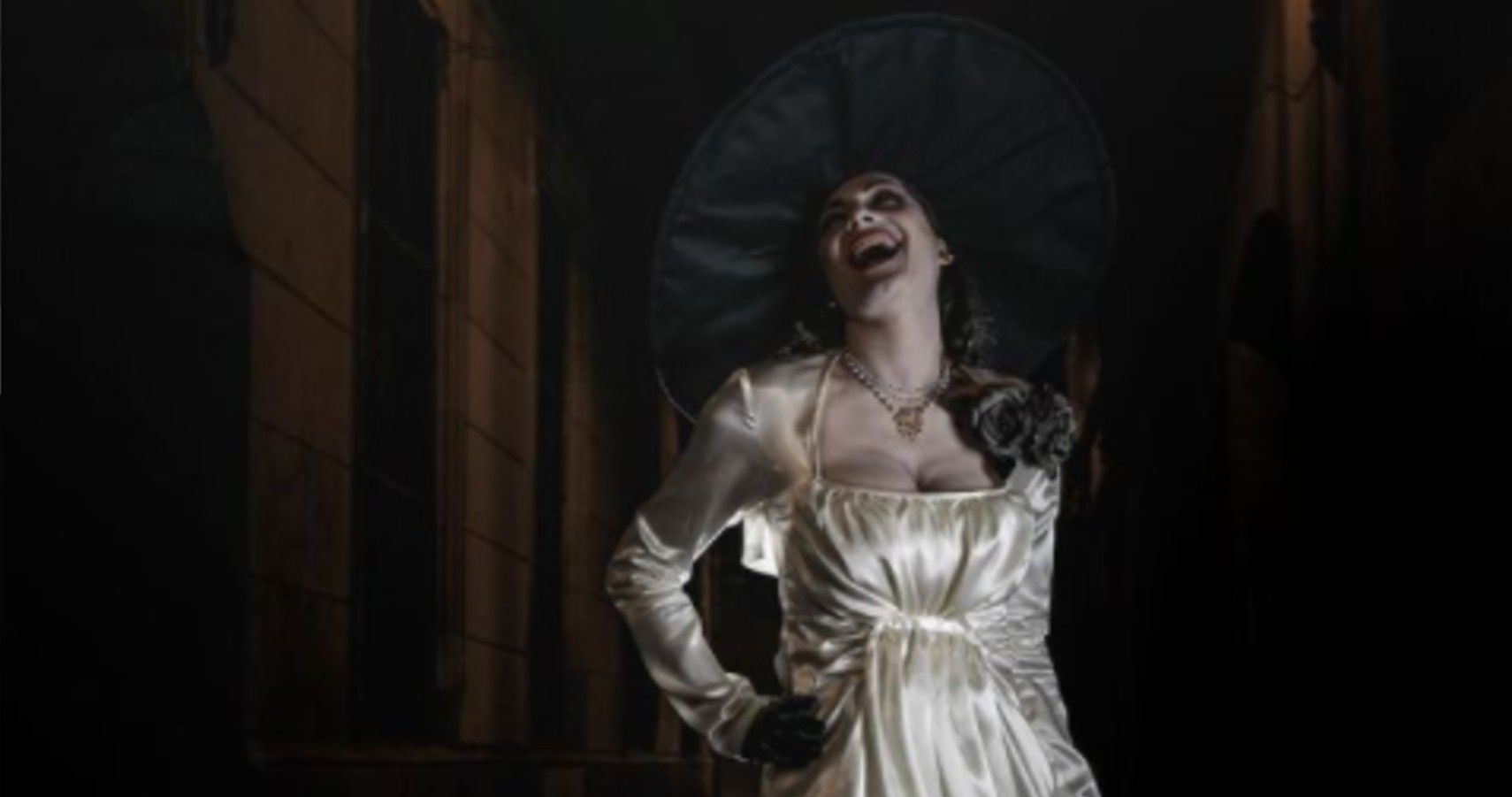 Mankowsa has leaned into Dimitrescu’s fame even more by posing for a photoshoot in which she has cosplayed Village’s most famous face. The actor has shared a few of the shots on her Instagram and the likeness between her and Dimitrescu is, of course, uncanny. Dimitrescu’s face is modeled after Mankowsa’s after all. There’s one video on Mankwsa’s feed, in particular, that feels like Dimitrescu has jumped right out of the game, which might be the dream of some people in theory but is a terrifying thought in reality.

Since Mankowsa only acted as the face model for Dimitrescu, the one thing she lacks after the face, the hat, and the outfit is the height. Barring a pair of stilts and a ladder combined with a very long dress, that level of cosplaying just isn’t possible. Dimitrescu stands at a towering 9’6″. Capcom actually placed lifesize cutouts of her in certain stores to market Village prior to its release.

Capcom is hopeful Village will go on to become the best-selling Resident Evil title in franchise history. That record currently belongs to Resident Evil 7 at 8.5 million copies sold. Village is off to a good start, selling three million copies during its opening weekend and returning to the top of the charts last week, beating out Miitopia.