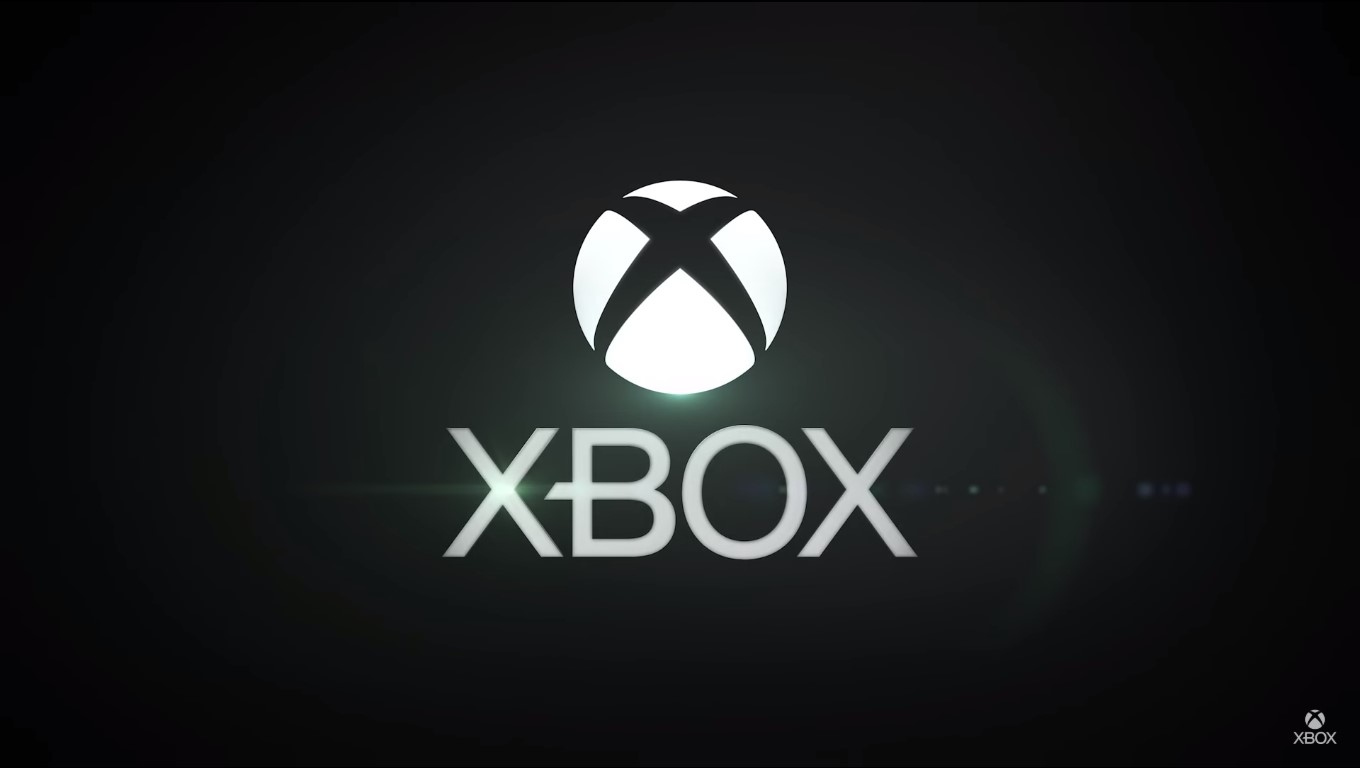 The peculiar decision to remove the ability to share Twitter screenshots and videos directly from an Xbox console has been quickly reversed.

It’s often hard to understand the decisions made by video game companies but while removing the ability to instantly upload videos from an Xbox console to Twitter wasn’t the end of the world, it’s still a mystery as to why Microsoft did it.

The feature disappeared as part of an Xbox Insider beta earlier in the month and forced you to first upload files to your phone and then from there to Twitter. Microsoft never commented on the strange Nintendo-fication of the process but following a brief announcement on, ironically, Twitter it’s now back to how it was.

The original option, to instantly upload screenshots and videos to Twitter, has been reinstated and will now work just as it did originally.

If you’re wondering what all the fuss is about, the change never made it to the public version of the Xbox dashboard, but the Insider program is used to test out new features ahead of time and, clearly, this one didn’t go down very well.

It’s possible it was some kind of unintended by-product of another change or simply that nobody was using it much and Microsoft didn’t want to pay a fee to Twitter anymore.

Microsoft often gets into beefs with tech rivals, while trying to push its own technologies, but that doesn’t seem to be what was going on here.

Although it could have been something to do with the quality of the videos itself, which has been criticised before and which Microsoft has been working to improve.