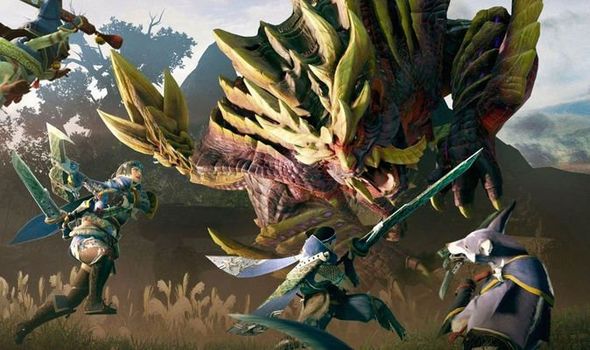 Monster Hunter Rise is out now on the Nintendo Switch, with the latest game in Capcom’s hugely popular series launching on Friday March 26. And it’s a massive release for the Switch – for years the Monster Hunter series was synonymous with Nintendo consoles, with this beginning with Monster Hunter Tri that launched on the Wii in 2009. In the years that followed Nintendo systems were the place to play Monster Hunter, with the 3DS getting a number of MH games.

However, Nintendo’s stranglehold on the series changed course with the release of Monster Hunter World in 2018 which launched for the PS4, Xbox One and PCs.

This Switch snub was only compounded when Monster Hunter Generations later launched on Ninty’s hit hybrid console – as this was merely a beefed up version of a 3DS game.

So, Monster Hunter Rise is the first brand new game released for the Switch – and it has already received a great reception.

At the time of writing Monster Hunter Rise has an 87 Metacritic rating, with Eurogamer in particular offering high praise – saying MHR is “the Switch’s best game since Breath of the Wild” as they awarded the action RPG their top Essential award.

If you’ve got caught up in the Monster Hunter Rise excitement and are already well into your adventure then there’s one major bug you need to be aware of.

The official Monster Hunter Twitter account has today alerted Switch players to a frustrating bug with Rise – which could cause you to be unable to open your save file.

The glitch kicks in if you have downloaded DLC gestures. 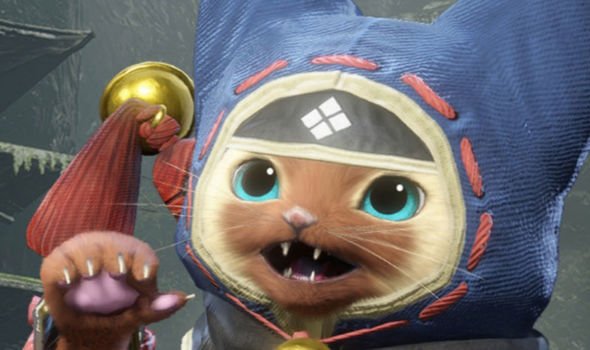 Explaining how the glitch works, the Monster Hunter Twitter said: “We’re aware of an issue with the Action/Hurt Pose DLC gestures where setting either to the action bar and quitting the game can cause an error preventing you from opening the same save file the next time you launch the game.

“We’re working on an update to fix this ASAP.”

Advising Monster Hunter fans on how to stay clear from the problem the account added: “In the meantime please avoid setting these gestures to the action bar (or remove them if you already have), and use them from the start menu only.”