Monster Hunter Rise Sunbreak just released its first major Title Update, and with it, four new monsters arrived to take the hunting experience to the next level! With new foes, weapons, and missions, this game has never been more challenging, even for the most seasoned hunter.

One of the new monsters that this update bring is Silver Rathalos, returning since its last appearance in Monster Hunter Iceborne. This rare variant of Rathalos presents a faster, more violent behavior, and the temperature of the flames he breathes is so high that it has a white and blue coloration! 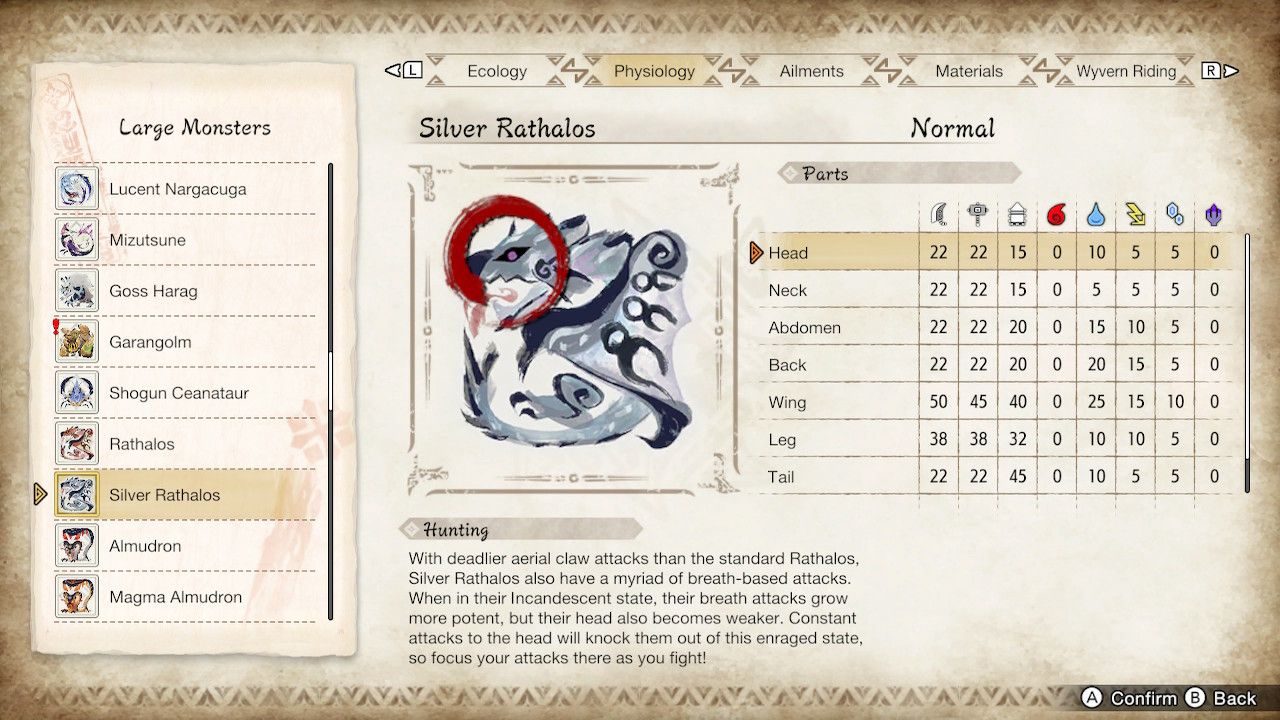 Similar to the Gold Rathian, Silver Rathalos is weak against Thunder and Water (particularly to the latter), so weapons like the Almudron, Zinogre, or Narwa lines may be convenient, but don't get your hopes up for status builds because he's immensely resistant to both Blast, Stun, and Poison especially. A difference between him and the golden wyvern, though, is that he's weaker against Slashing damage than Bludgeoning or Shooting, so Blademaster weapons like Dual Blades and Insect Glaives will work better. 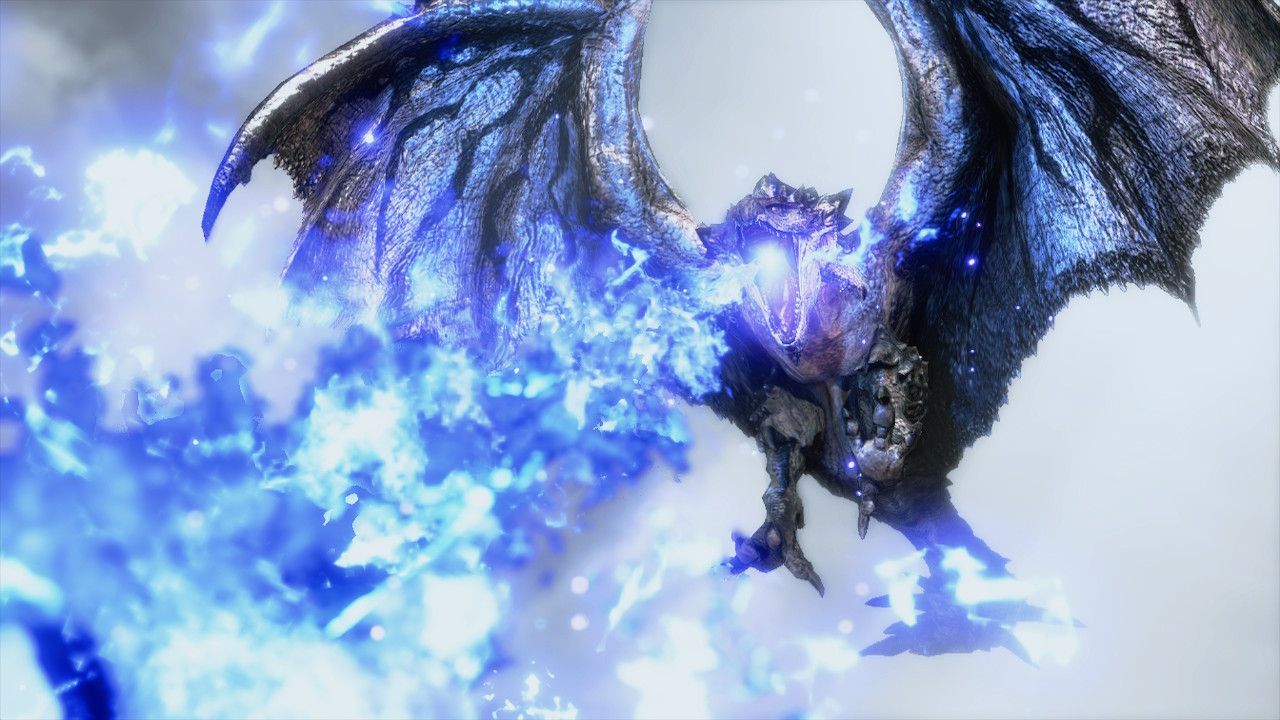 Silver Rathalos is weak to Slashing Damage, so anything you feel comfortable with on the Blademaster side of weapons sounds should be fine. Since you want to operate within Water and Thunder options, weapons like the Mud Shredders (Almudron's Dual Blades) should work well against a monster as agile as this with their purple sharpness and high Water damage numbers. However, if you prefer to go for Thunder weapons then the Insect Glaives Skysoar Flash (Narwa) or the Despot's Twindart (Zinogre) will also inflict enough damage for you to prevail in combat.

On the armor side, anything with high Fire Resistance should do the trick, and both Pride (Seething Bazelgeuse) and Golden Lune (Golden Rathian) sets are some of the best set options for that. There are no major ailments that Silver Rathalos inflict other than that, but he does do Poison damage from time to time and he can catch you off guard and stun you if he hits you often enough, so you may want to use the proper decorations to prevent that. 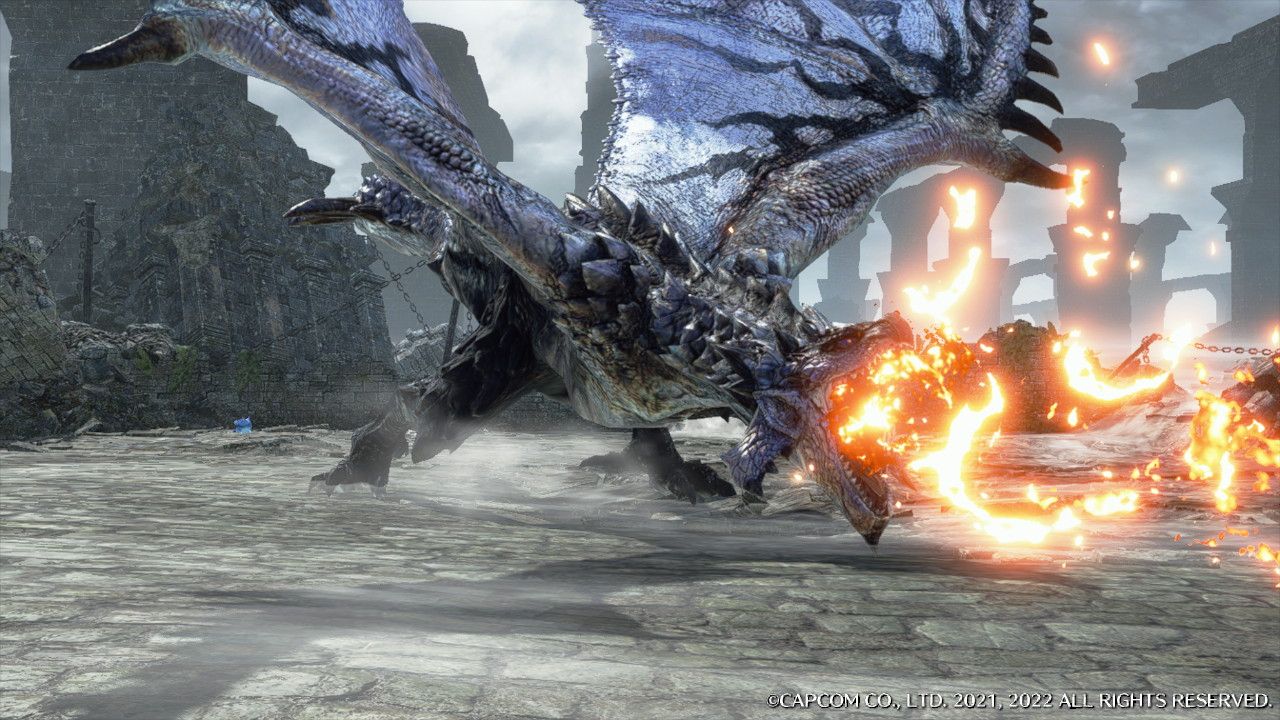 The fight against Silver Rathalos doesn't change significantly from the normal one, with the main differences being how much more aggressive his general demeanor and attack moves are, and the newly added flaming attacks he sports during this fight. His usual moves remain in a rather stronger fashion, so don't get too comfortable and stay vigilant, and once he enrages his flames will change to a blue-ish white color, introducing new AoE attacks. During his enraged mode, you will see various new attacks, such as a multiple line AoE with flame columns that extend in a long range, and a huge AoE blue fire explosion that will likely wipe you out if you eat it. Fortunately, they're all pretty easy to dodge, so keep moving and paying attention to your surroundings, flank the monster as often as possible, and you should be fine. 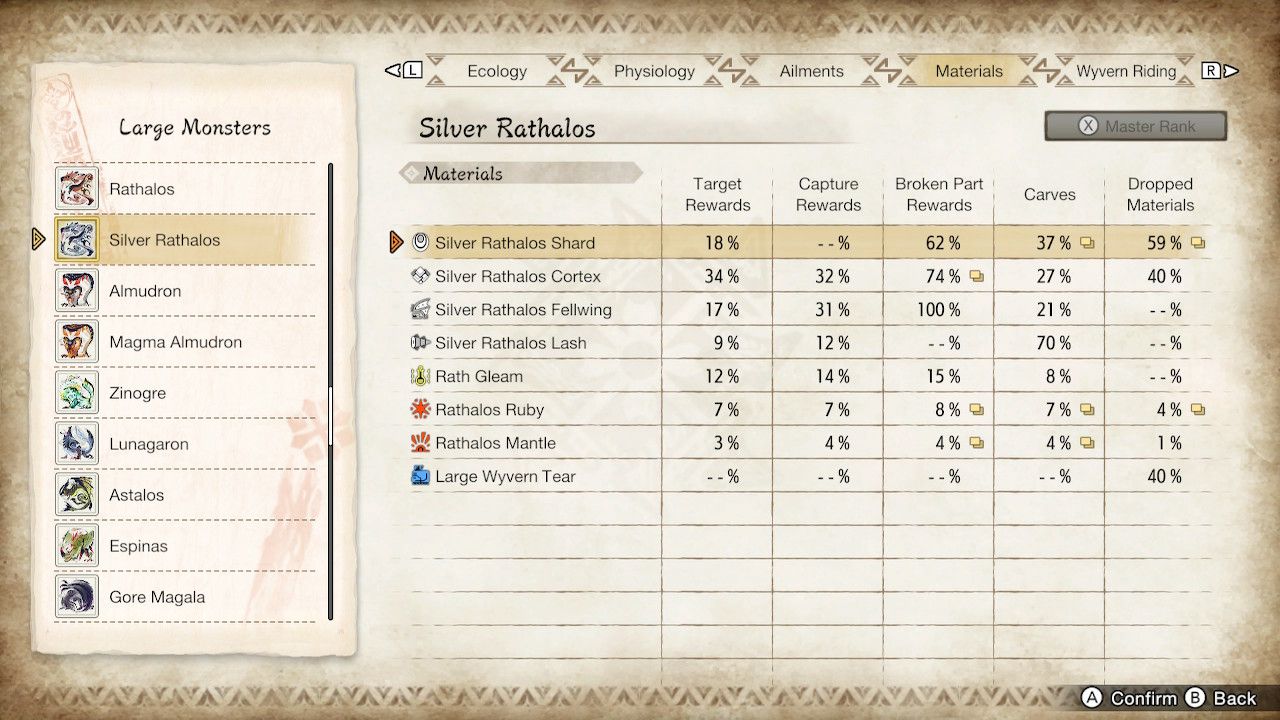 Silver Rathalos will drop the following items after having its parts broken or being defeated in battle:

The First Nintendo Direct Of 2022 | All Things Nintendo