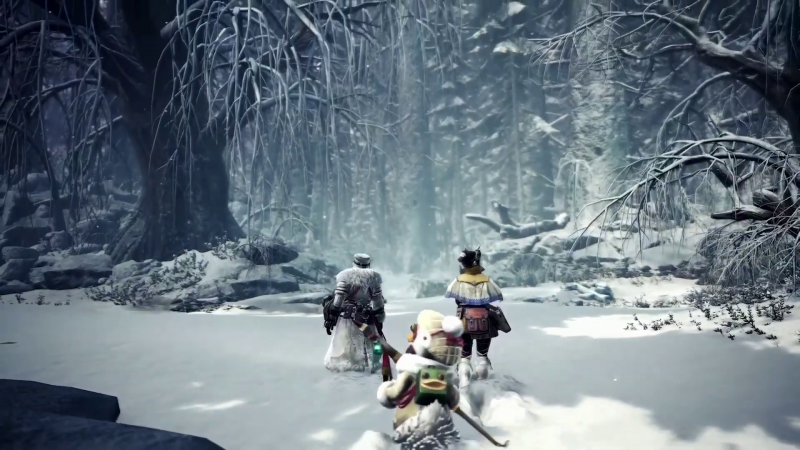 Capcom is nothing if not all-in on Monster Hunter World, now that it’s become such a big milestone for their success, but they had been weirdly quiet about the game’s upcoming Iceborne expansion. The new content was supposed to focus on a more wintry setting and was indeed supposed to launch in Fall or Winter of 2019, but it looks like we’ll actually be playing it a little bit earlier on September 6.

The news comes from Sony’s State of Play, which opened with the Monster Hunter World expansion trailer. Not only did it show monsters new to the game in deep snow environments, but also expansions to the game’s New World with new monsters like Nargacuga, as well. So you won’t just be in the snow trenches for this one.

We will post the trailer here as soon as it becomes available.

Monster Hunter World is available on PlayStation 4, Xbox One, and PC. While Iceborne is hitting September 6 for PS4 and Xbox One, it will be a few months later in Winter for PC users.

Games Inbox: What is the best value video game?

MultiVersus Has Removed All References To Gandalf, Eleven, And Daenerys