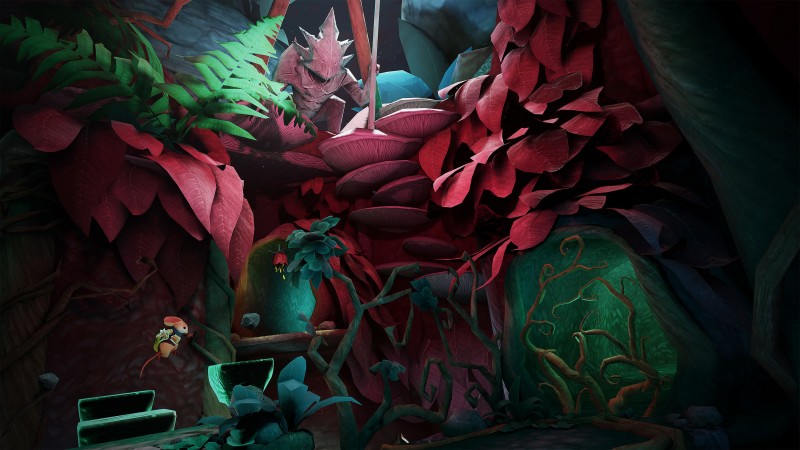 Moss, the VR platformer game starring an adventurous mouse we mostly liked when it released last year, is getting some new content next week.

The new content, called the Twilight Garden, coincides with the release of the Oculus Quest on May 21 and adds a number of portals throughout the base game which take you to the new location. In these new portals are new challenges, weapons, and puzzles. Developer Polyarc Games also promises there will be more storytelling in these self-containted portals.

After it launches on Oculus Quest on May 21, the PS VR, Steam, and HTC Viveport versions of the game will receive the free update sometime in June.

Report: Enterprise use of AI to predict cash flow expected to increase 450%