It’s been almost precisely a year since Cyan unveiled the first trailer for Firmament, and a busy year for Cyan at that. 2018 marked the 25th anniversary of Myst, which resulted in a celebratory Kickstarter for limited-run merchandise, plus re-releases of Myst III and IV, which had been missing from storefronts for (pun intended) ages. It’s no wonder Firmament faded into the background for a while.

But now it’s back, and Cyan is once again turning to the community to make it happen. This morning Cyan launched a Kickstarter campaign for Firmament, asking for $1.3 million, which is a bit higher than the amount Cyan initially requested for Obduction but matches up with the sum that campaign eventually raised. In other words, you can expect Firmament to aim for the same size and scope as Obduction.

It’s similar in concept, as well. Once again Cyan’s pitching new worlds and new concepts, but ones rooted in Myst’s ideas. As I wrote last year, after we played through Firmament’s proof-of-concept demo:

Most of what’s visible in the Kickstarter trailer comes from that same demo, so you can get a peek at what I mean—and hear Rand Miller use the phrase “callbacks to Myst,” as well. There are a few new snippets in the trailer though, mostly concept art for the other worlds, which as I noted last year seem to be themed around different elements like fire, electricity, and so on. 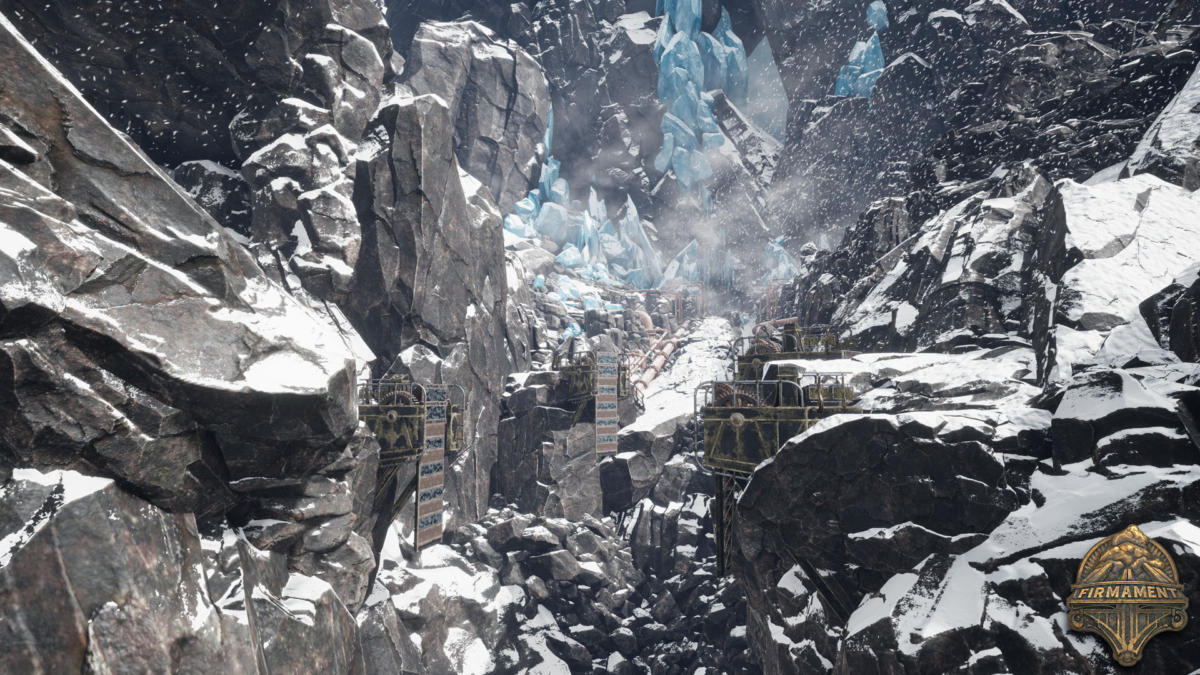 The most important change since last year: Upon release in 2020, it’s going to come to regular ol’ PCs in addition to virtual reality. Last year Cyan pitched Firmament as a VR-only experience, which was interesting to me as someone who owns a few VR headsets but not perhaps the best tactic when you need to raise funds from the community. Now that’s been changed to “designed for and built from the ground up to take advantage of VR,” but with multiple assertions that everything will function just fine on a traditional monitor.

If you play in VR, Firmament’s core mechanic will probably feel more natural. You’re accompanied by a little robot which you can for instance send to a nearby power conduit by pointing, or return to your location by raising your hand. But that seems doable with a mouse-and-keyboard as well, so it’s nice to know the rest of the audience won’t be left behind, if funded.

Of course, “if funded” is the key here. Kickstarter’s a much different place in 2019 than it was in 2013. I can’t even tell you the last time I wrote about a video game’s crowdfunding campaign, though I suspect it was Wasteland 3 back in…2016. That’s nearly three years ago. We also wrote about Cyan’s Myst Kickstarter last year, but that was more for collector’s items than a new and untested game. 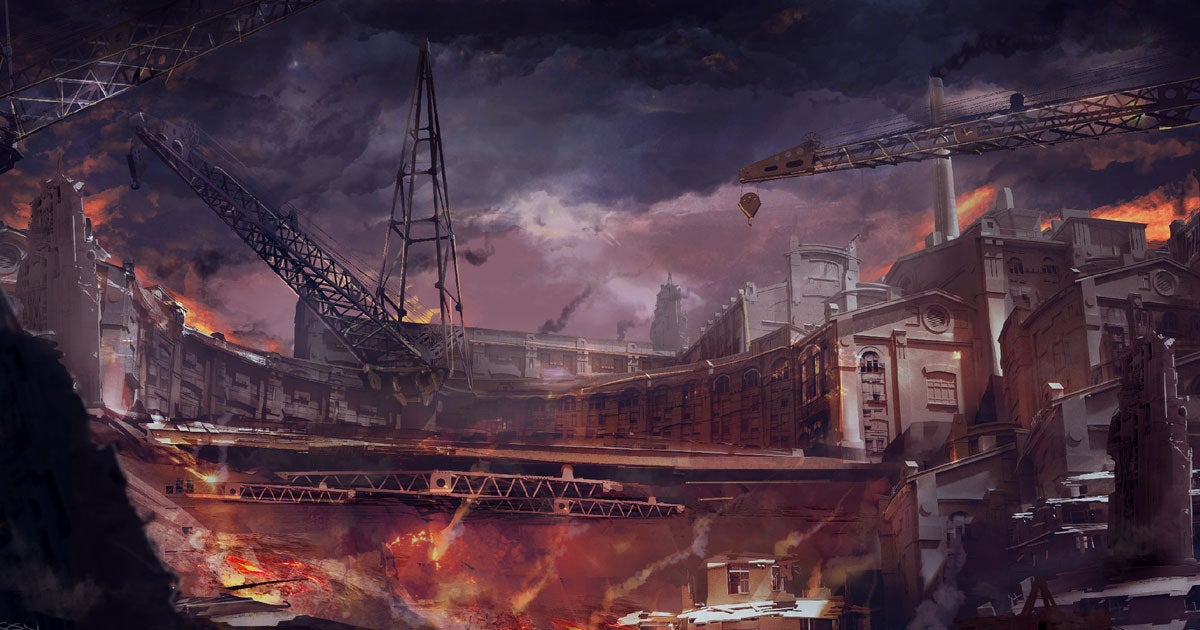 On the other hand, I really liked Obduction and I like Cyan. My rule with crowdfunding these days is essentially “If they’ve proved themselves once, then why not?” and I feel like Cyan fits that bill. Does that mean Firmament will definitely be a great game? Of course not. Nothing’s certain in game development. But I’m at least confident Cyan will finish Firmament, that the game will release, that your pledge items will be fulfilled, and that Cyan won’t just take the money and disappear.

If anything, the fact the team made Obduction on a similar budget makes Firmament seem like a safer bet. Cyan’s already worked with a team this size and knows how far $1.3 million gets them—and where the limitations are as well.

We’ll see if the community shows up though. Cyan’s been one of the more successful developers on Kickstarter, with last year’s Myst Kickstarter raising more than $2 million on a $250 thousand goal. But then again, people tend to flock to the Myst name. Will they have the same faith in Firmament? As a Cyan fan myself, I hope so.