This quick guide's your go-to for understanding the fundamentals behind EXE Drive. Why does it matter? Why's it worth triggering? And most importantly of all, when should you initiate it? We've got the scoop, so Nep-Nep your way to the win, protags. 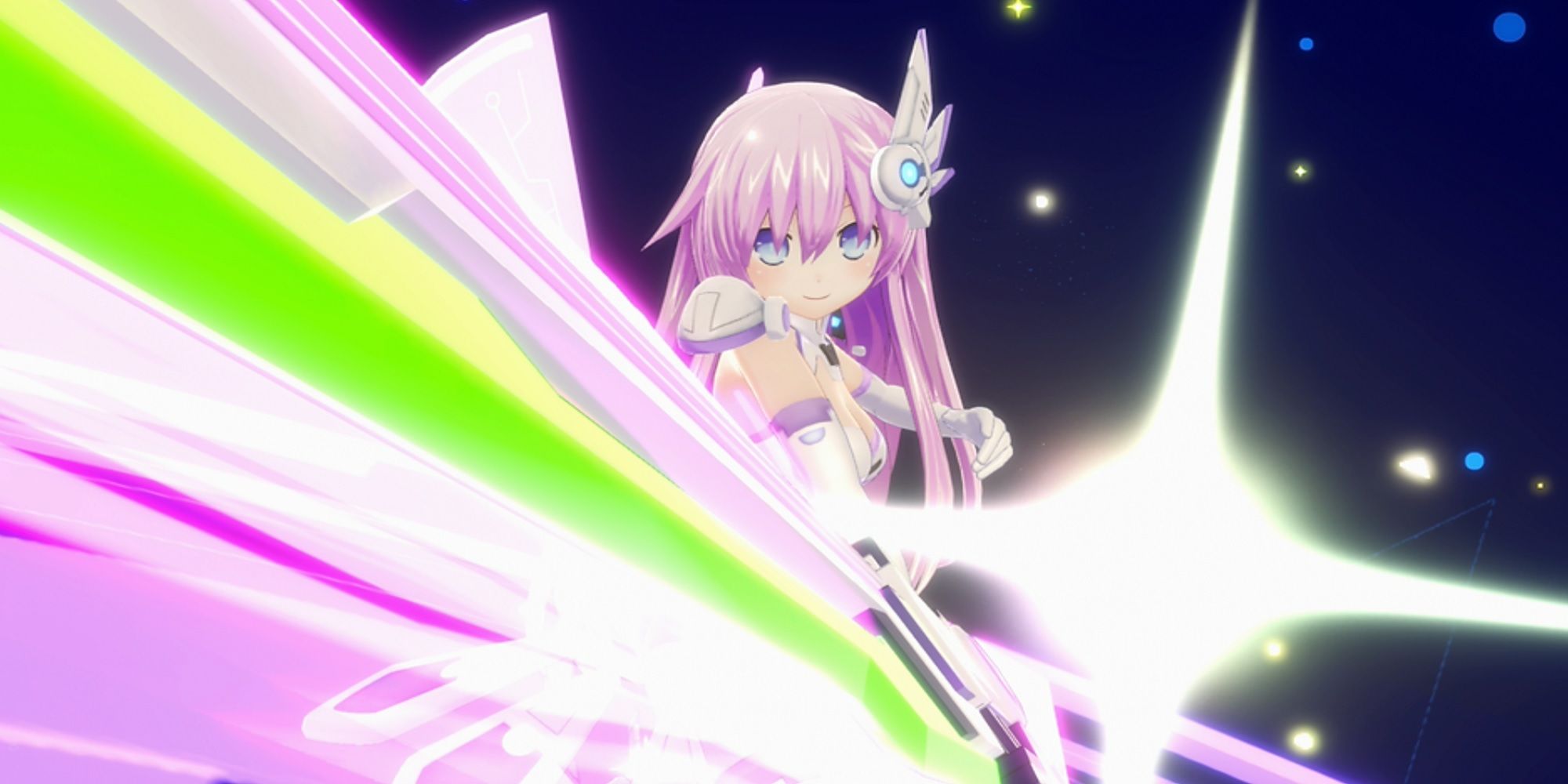 It all boils down to Goddess Mode. In the vein of many of the JRPG greats, there's a cyclical nature to the way everything clicks together during combat. As you build ability chains, expending AP to deal damage to your foes, you will slowly but surely trigger the filling-up of a UI element known as the Goddess Gauge. There are plenty of apt comparisons; to borrow one at random, it's a bit like Trance Mode in Final Fantasy 9. (Thankfully, it doesn't auto-activate.)

The Goddess Mode isn't 1:1 with the EXE Drive. Instead, it increases your stats significantly, enables combo skills that cost zero AP, and allows combos to continue to chain for as long as Goddess Mode is active. That's a lot of good news, so what's the catch? Simply put, Goddess Mode's gauge decreases over time. Once it's depleted, the girls are back to their normal (still superheroic) selves.

It's all about timing, then. EXE Drive is a final, superpowerful move that must be manually activated while Goddess Mode is in effect. That's the trick to it, really, and ultimately, the whole reason we've written this guide. It's easy to get swept up in the deluge of awesome that is Goddess Mode, never thinking it's a good idea to abbreviate that awesomeness in the name of one major blow.

And, truth be told, there's no good reason to do so — until the gauge is almost empty. Monitoring the Goddess Gauge and activating EXE Drive at precisely the right moment lets players take full advantage of the stat boosts and ability chaining whilst still tapping into the EXE Drive as an ultimate finisher. This is the perfect approach to places like Neptral Tower and the Arena, not to mention anything that might give you grief during the main story itself.

Every Playable Character In Hyrule Warriors: Age Of Calamity (& How To Unlock Them)

Mario Strikers Battle League Football: Everything You Need To Know About Items