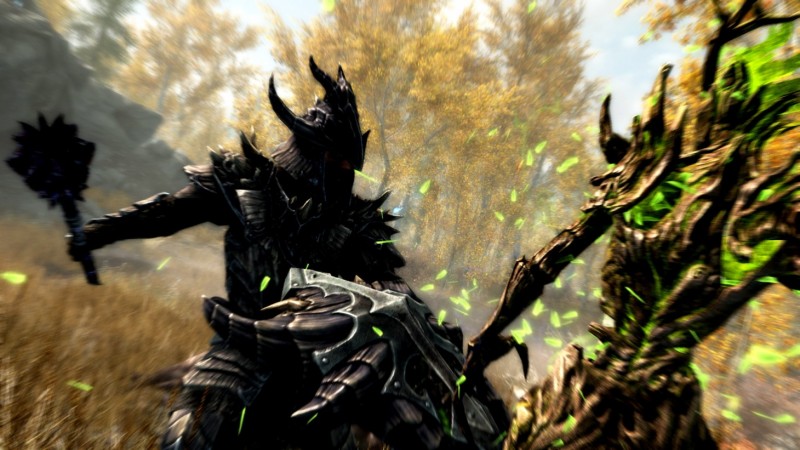 Fans of Bethesda and tabletop games can rejoice as an Elder Scrolls miniature game is currently in development. Modiphius Entertainment, the creators of Fallout: Wasteland Warfare, are bringing the world of Tamriel to the table, starting with the province of Skyrim. Fans can expect to see iconic characters such as Ulfric Stormcloak and General Tullius in high quality 32mm resin. 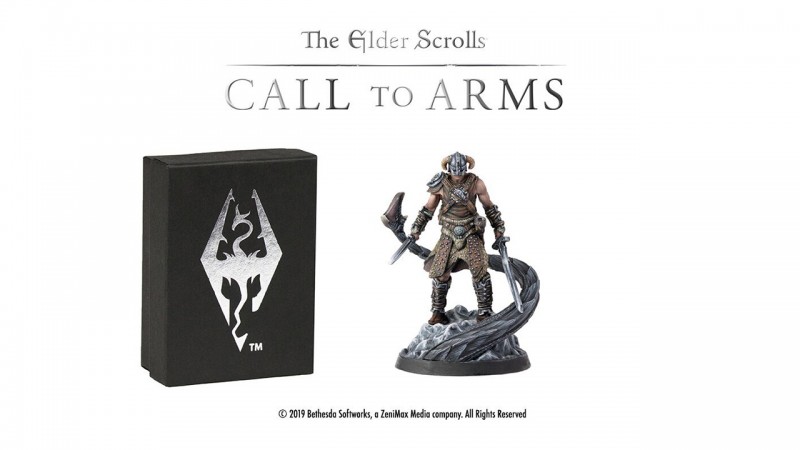 Called The Elder Scrolls: Call to Arms, the figures will begin production with Stormcloak and Imperial Legion miniatures with additional races and factions planned for release later down the line. While the first wave of figures are Skyrim-exclusive characters, expansions based on The Elder Scrolls IV: Oblivion and The Elder Scrolls Online are also scheduled for production.

Take charge of up to six hero characters with troops in tow and tackle in-game scenerios like ‘dungeon delves, where you seek out lost treasure, to running battles across the ruined outposts that dot the landscape of Tamriel, all the while fulfilling quests and narrative-driven scenario objectives that will see your band of heroes grow from game to game’ according to a Modiphius statement.

Modiphius will begin shipping their first figure, Dragonborn Triumphant, the first week of June 2019. The full game is slated for release around Christmas 2019.

For more on tabletop games, be sure to check out Matt Miller’s column on the subject: Top of the Table.

Storage may not be exciting, but Pure Storage’s Portworx acquisition is