VestGames’ upcoming social deduction game, Eville, is looking to change up the landscape of whodunnit-style games. A new trailer for the title offers a look into some of the unique mechanics of the game that set it apart from others in the genre.

Described as Among Us meets Salem, Eville is an upcoming social deduction game that takes the genre and places it within a fantasy village setting. With killers roaming the streets of the once-quaint village, players will have to work together to find out who is behind the heinous acts. The game boasts several character roles, each with its own unique abilities, purchasable items, and toolkit upgrades. Players will fill the role of either ill-fated Villager or wicked Conspirator and then work through a “delightfully comprehensive yet intuitive system of murder, deception, betrayal, teamwork, and eventually, crowd-sourced public executions – hopefully of those with the intent to kill”.

Previous trailers offered a look into how the game would change-up the social deduction genre by incorporating traps and potion crafting. Now, VestGames has debuted a deeper look into how quests will play a role in the game.

Within Eville, quests will come in the form of helpful tasks that will offer players a bit of direction for this unfamiliar with the “medieval serfdom lifestyle”. According to VestGames, “Quests are vital to maintaining (or disrupting) the peace in Eville. Completing them will grant players rewards like coins for the markets, but compensation and boons vary depending on whether you’re a Villager or Conspirator.”

This is explained further with two examples of in-game quests; “The ‘Full-Moon’ quest event lets villagers get up in the dead of night and find a suitable place to hide from any evil-doers predisposed to stick them with a blade’s pointy end. Conversely, the ‘Fog’ event quest envelopes the village in a thick, damn-near impenetrable fog during the day – an ideal setting for any conspirator looking to check off daylight-killing from their bucket list.”

Eville looks to be a surprising and exciting change of pace for the social deduction genre and will hopefully live up to its hype. The game is expected to come to PC via Steam in Early Access sometime this year.

Next: Village Is The Successor To Resident Evil 4 I’ve Always Wanted 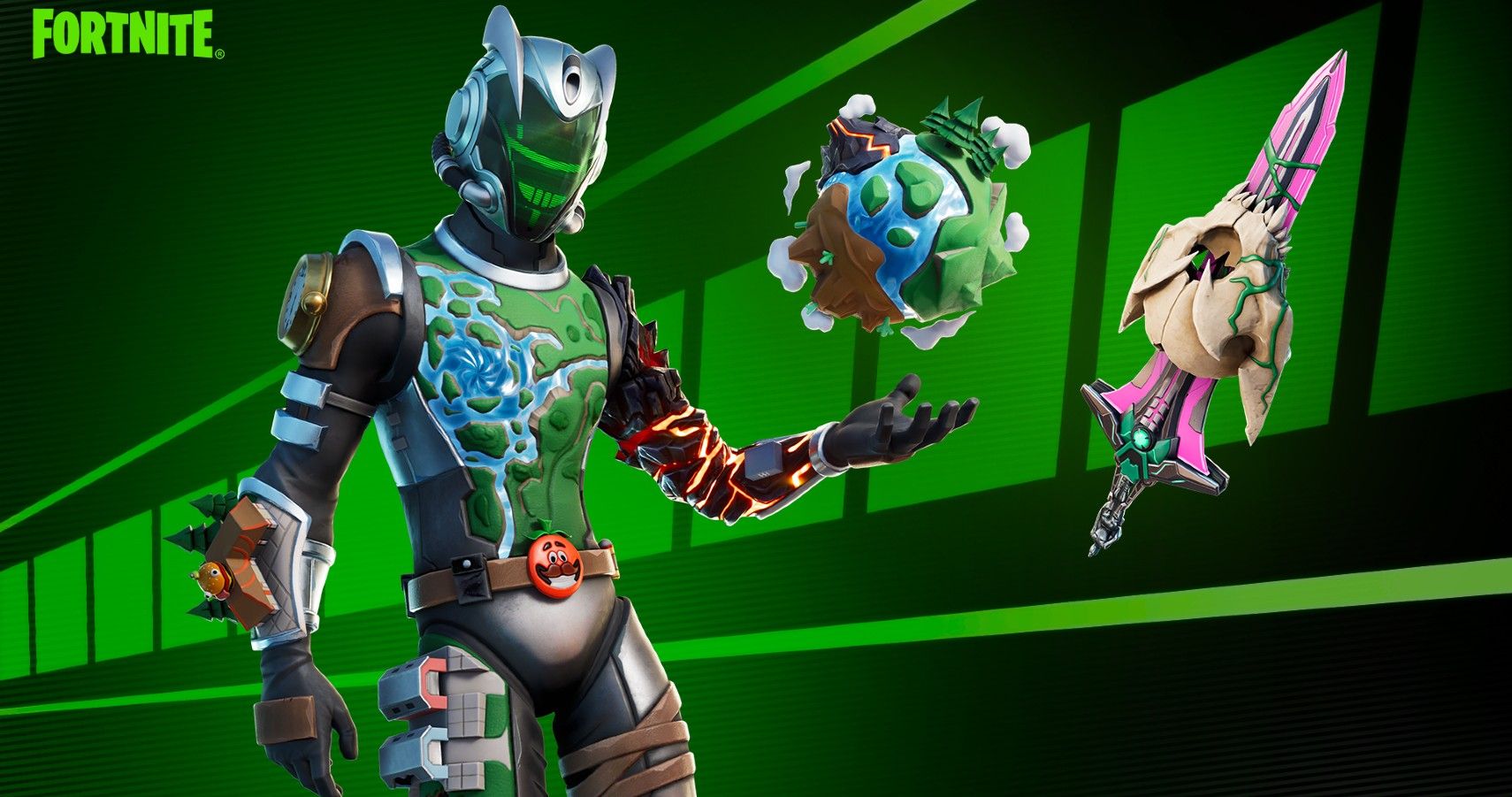