The King of Fighters 15 is bringing back a classic character based on this new trailer by the SNK team. In the latest video, we get a first look at Chizuru Kagura, a fighter who makes her return to the franchise after 18 years as she joins the likes of Kyo Kusanagi and Iori Yagami to form Team Sacred Treasures.

Earlier this year, fans got a taste of the next installment in The King of Fighters series with the first trailer. SNK revealed that more character reveal trailers will be released ahead of the game’s launch. The King of Fighters 15 would be the first time that the team will use Unreal Engine 4. Based on the first trailer, it looks like the game will have a different look with its visuals and fast-paced gameplay while also adding some new elements.

SNK gave us a look at the characters that would make up Team Sacred Treasures on its YouTube page. Kagura made her debut as a boss character in The King of Fighters ‘96, the third game in the franchise. The last time she made an appearance was in the tenth installment, KOF 2003. This will be the first time she will appear in the series’ latest re-design which utilizes 3D models but remains a 2D-style fighting game. The video showcases her fluid fighting style.

According to the game’s background, Chizuru, Kyo, and Iori are actually descendants of three clans that each hold a sacred treasure that could seal the serpent monster known as Orochi. This explains their team name, Sacred Treasures, in the upcoming installment of the series. The last time these three characters teamed up was in KOF 2003, but they weren’t officially considered a team since Kagura was a sub-boss in the game. 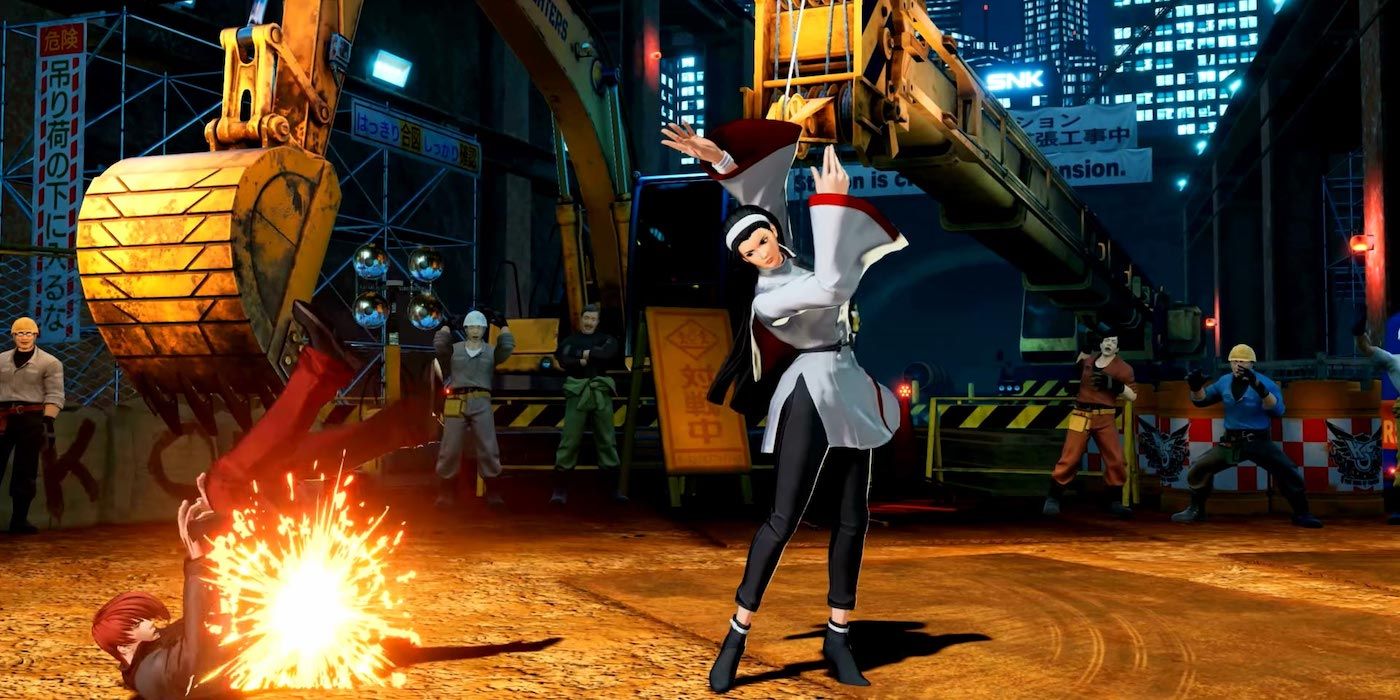 With Kagura, the roster adds up to 10 characters in the game so far. For the Hero Team, the list has three new characters: Shun’ei, Meitenkun, and Benimaru Nikaido. Returning characters include Leona Heidern, K’, Mai Shiranui, and Joe Higashi. 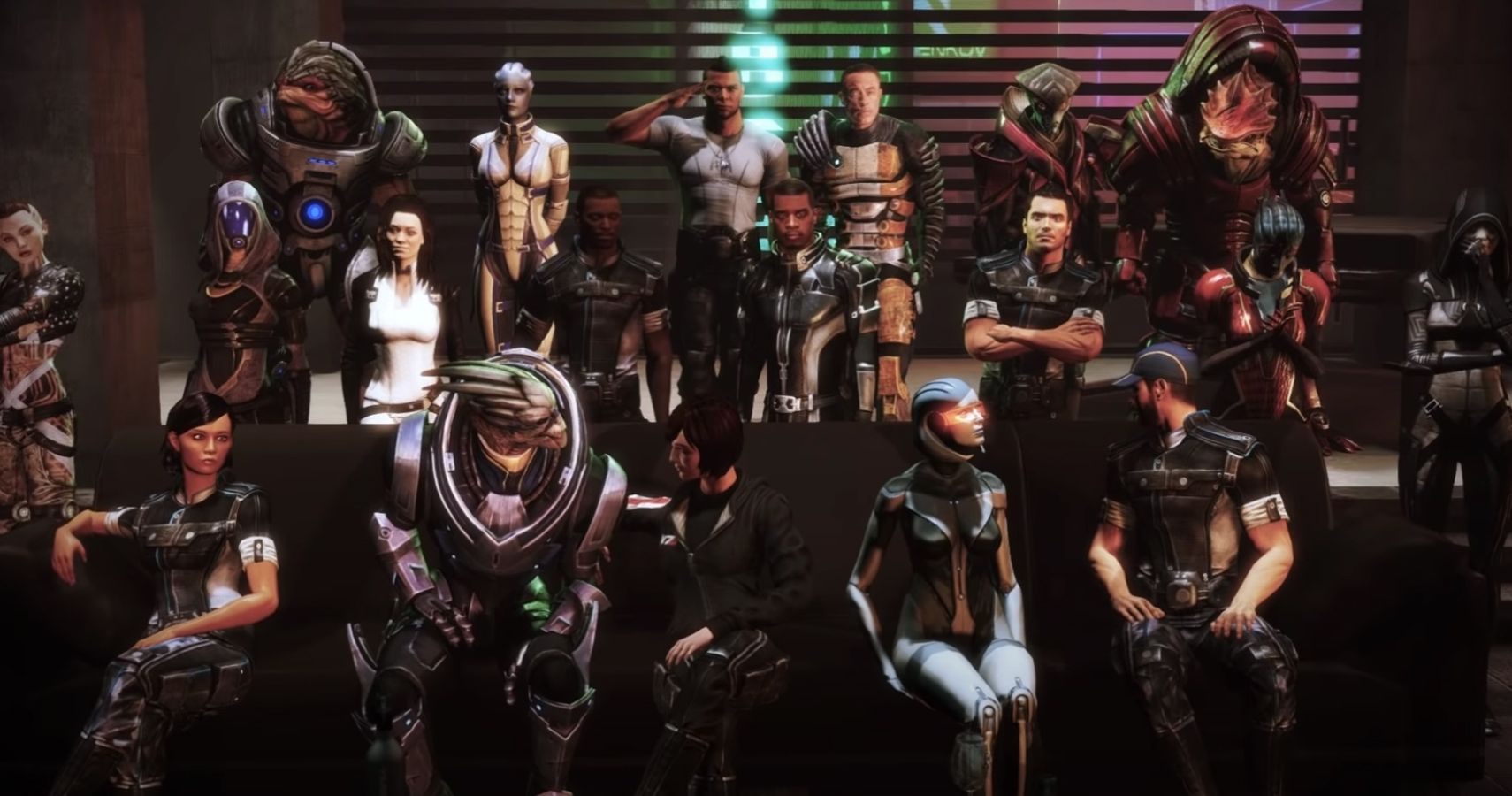 Assassin's Creed: Valhalla And Rebook Are Teaming Up For A New Shoe Line

Inside Schell Games' Mission To Make IEYTD2 In A Pandemic