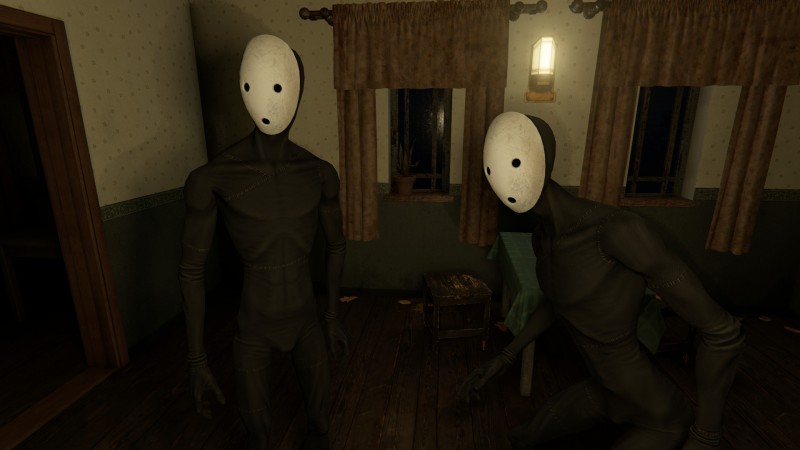 Dramatic thriller Pathologic 2 will be coming to Steam and consoles near you in the very near future. At the Gearbox panel today, the publishing arm of the studio revealed they’ll be putting Pathologic 2 out in just a few short weeks along with an accompanying trailer.

You can check out the trailer below.

The thriller puts you in the place of a healer in a rural town who can help people fight off an impending disease poised to plague the lands, but you have to survive long enough to be able to save anyone yourself.

The game will release on PC in May, then on Xbox One later in the year, where it has already been announced as a game pass title.

How To get Rewards From PUBG And Dead By Daylight Collab