There’s a new Saints Row game in development. For realsies.

There’s a lot of Saints Row going on right now! First, we had the Saints Row IV port to the Nintendo Switch, which you can read about in our review here. Then we had news that Saints Row: The Third was getting remastered for the Xbox One, PS4, and PC platforms. Expect better graphics and a full package of DLC–hence the name, Full Package Edition.

And now we’ve got the news that there’s a new Saints Row game in development. Be still our beating hearts.

The tweet comes yesterday from the official Saints Row Twitter account. Confirmed is that Spearsoft is making the Saints Row: The Third port, while Volition is working on a brand new Saints Row game. No further details were shared.

Now comes the best part: wild speculation! Volition has been known to take the Saints Row franchise in some pretty wild directions. Such as Saints Row IV that put The Saints in a Matrix-style simulation in order to defeat an alien invasion that eventually destroyed Earth and everyone on it (spoiler alert).

Then there was Gat out of Hell, which was the standalone expansion to Saints Row IV where you played as Johnny Gat who travels to Hell in order to defeat Satan and save The Boss. The end of that game can go in several directions, but the canonical ending is Gat makes a deal with God to restore Earth and retcon the Saints Row universe, resulting in the timeline that leads to Agents of Mayhem. 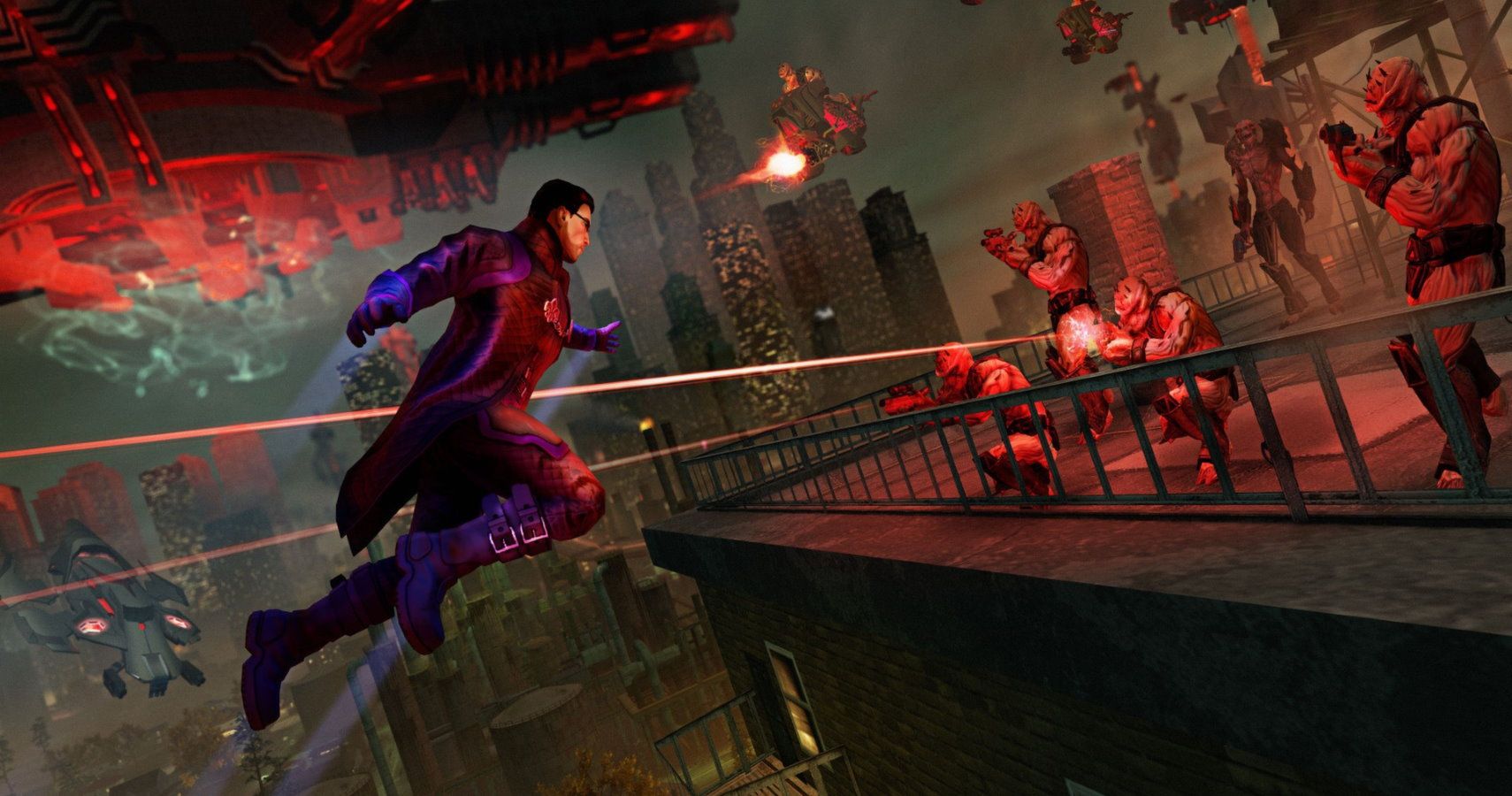 Or it might take a bit longer than that. With no screenshots, trailer, or even an announcement beyond this random tweet, things appear to be very early on in development. Your guess for when Saints Row V arrives is as good as ours.

Hokko Life on PC is a blatant Animal Crossing clone