As we inch closer to the release of Werewolf: The Apocalypse – Earthblood, developer Cyanide is prepping players for what they can expect for the upcoming action RPG. In a brand new trailer, we now have our first look at gameplay for the game, showcasing the many forms that we can change into.

Based on the tabletop game, Werewolf: The Apocalypse – Earthblood has players controlling Cahal, a werewolf who was banished from his tribe, as he fights against the Pantex Corporation. This next game in the series has Cahal traveling through much of the American Northwest as he fights against the pollution caused by the company. Much of the gameplay involves players performing various missions like exploring, recon, and fighting. Rage also plays into the game as players learn to control Cahal’s anger in order to fight powerful enemies but can also prevent him from determining who is friend or foe during crucial information-gathering.

The gameplay trailer from Cyanide reveals much of Cahal’s shape-shifting abilities. As the video highlights, the game can be played in three different ways. Players can use stealth in human (Homid) form in order to tail enemies and stay out of sight. You can take out enemies in this form through hand-to-hand combat or with the use of a crossbow. There are also situations where you can unleash the beast within to kill enemies with the Crinos form, which works well with the rage meter to make Cahal’s attacks more powerful as he takes down soldiers and mechs. In Lupus form, Cahal can explore the world as a wolf, doing quiet takedowns on enemies as well as sneaking through vents.

Based on what we’ve seen, it should be fun for those who love Metal Gear Solid or the Assassin Creed games. For a game that lets you turn into a werewolf, what’s not to like?

Werewolf: The Apocalypse – Earthblood will be available on February 4th, 2021 for PlayStation 4, PlayStation 5, Xbox One, Xbox Series X|S, and PC.

NEXT: Werewolf: The Apocalypse – Earthblood’s Cinematic Trailer Shows Off A Beautiful, Yet Brutal War 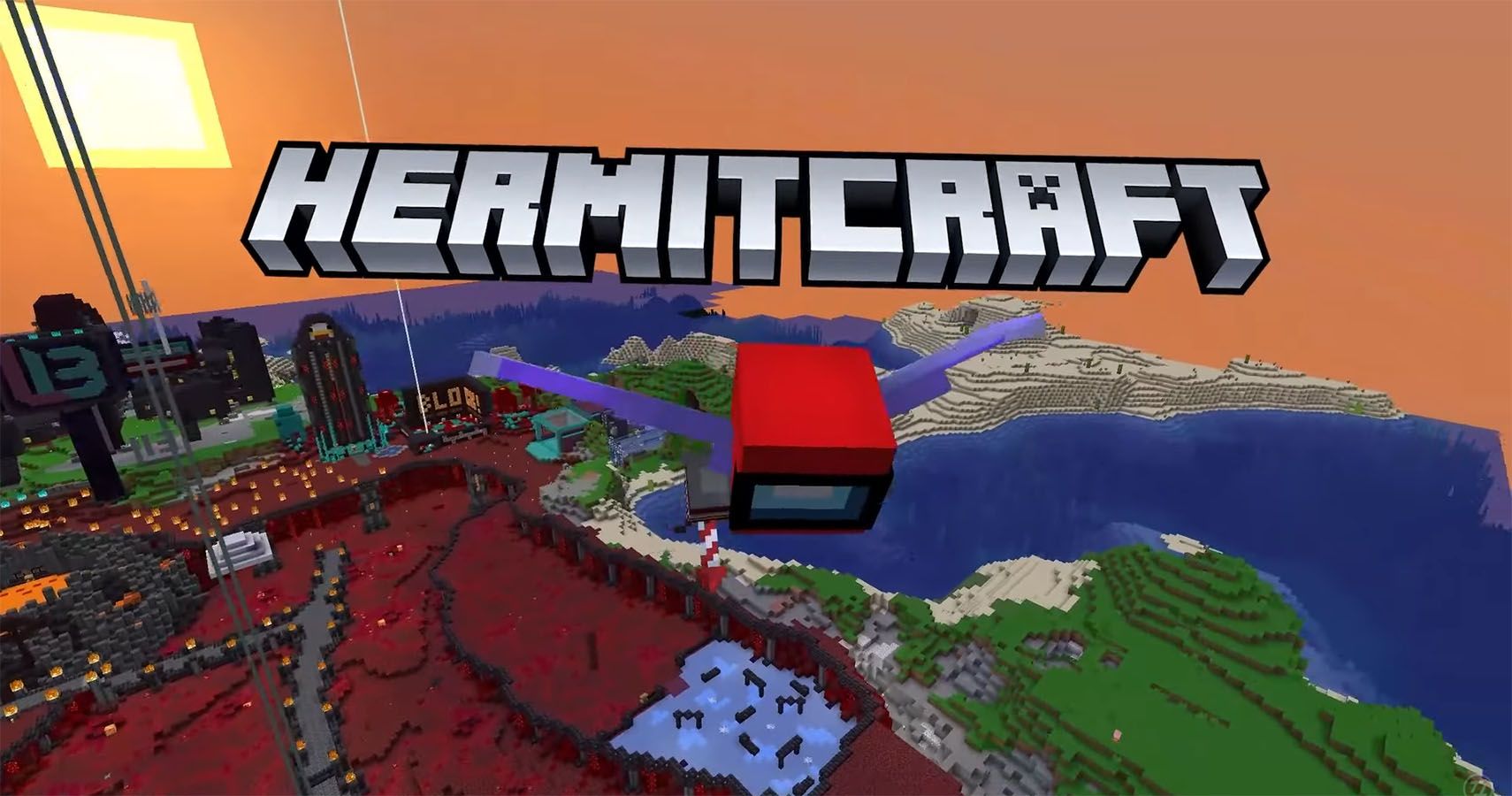