The NFT crash continues. According to new data, NFT sales volume is now at its lowest since last year amidst an ongoing cryptocurrency meltdown.

Bloomberg reported NFT sales are down to their lowest levels since June 2021. Data from DappRadar indicates the dollar value of NFT sales has dropped below $1 billion, and the JPG NFT Index is down 70 percent since launching in April.

On OpenSea, the largest NFT trading platform in the world, sales volume has plunged 75 percent since last month and is actually at its lowest since July 2021. Data from Dune.com confirms June’s monthly volume was just over $670 million, compared to almost $5 billion back in January. Active monthly traders are falling as more and more NFT enthusiasts abandon the technology. Even a cryptocurrency restaurant no longer accepts cryptocurrencies as payment. 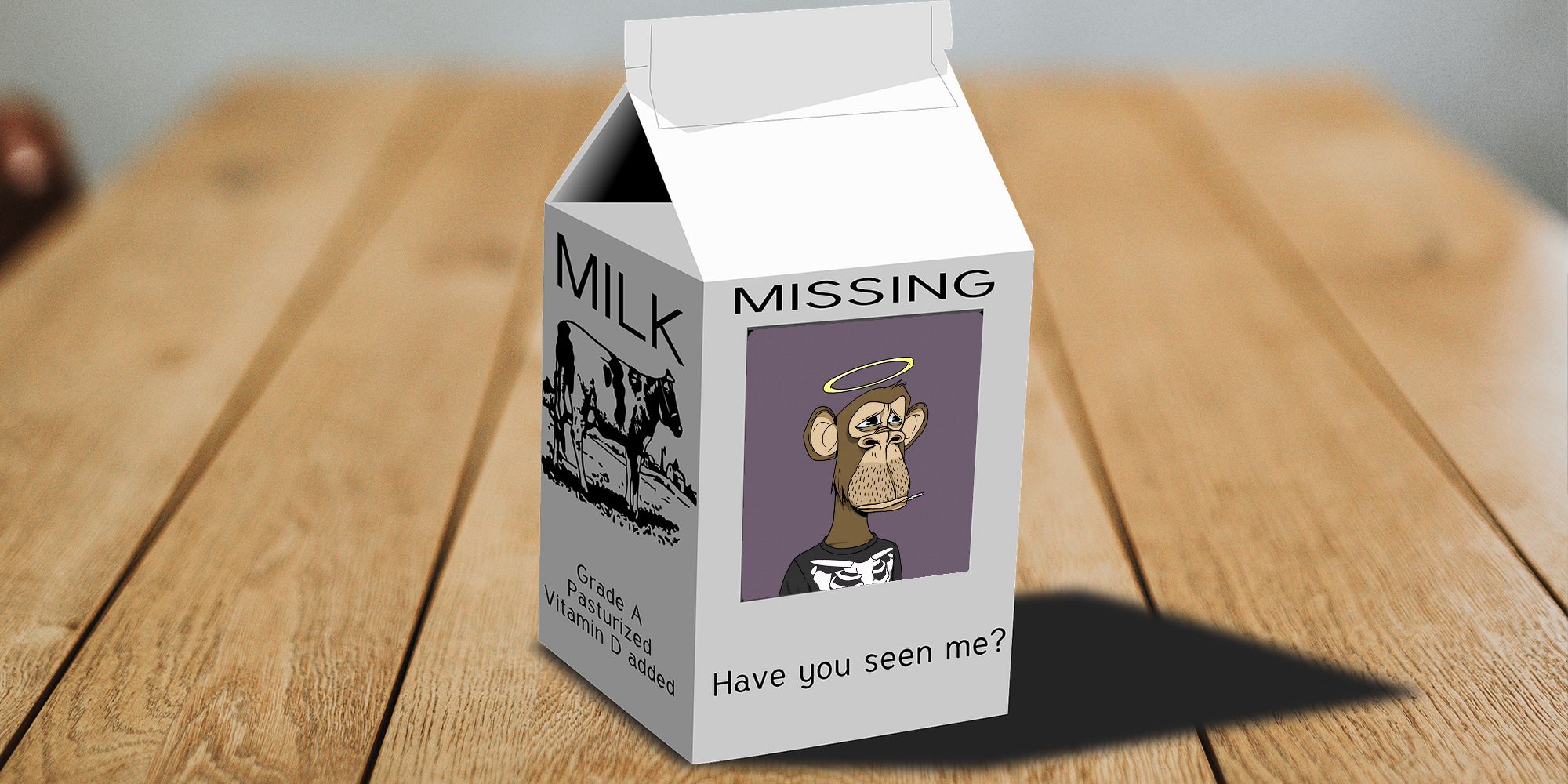 Besides being awful for the environment, NFTs have gained a deserved reputation for being a dangerous commodity. Reports seem to surface every day of a new NFT project that scammed its investors out of millions, or players in an NFT having their previous jpegs stolen after the platform gets hacked.

One of the largest NFT games recently suffered perhaps the largest hack in NFT history. Axie Infinity lost $600 million after it was hacked by Lazarus Group, an organization affiliated with the North Korean government. Axie Infinity developer Sky Mavis only recently returned to business with a promise to reimburse players for their losses. However, because the Ethereum cryptocurrency which Axie Infinity is backed on has lost much of its value in the three months since the attack, the amount Sky Mavis will reimburse is just over a third of what was stolen.

Axie Infinity's user base has reportedly dropped 40 percent since the hack.

Another high profile NFT heist saw comedian Seth Green’s Bored Ape NFT stolen. Green was forced to pay a $300,000 ransom for the ape’s return as he’s planning to have the NFT star in a new TV series about a world where NFTs are real.

Nexus Mods Bans US Political Mods Until After The Election