Nier Replicant features many optional quests that players can choose to undertake, offering various rewards, additional insight into the story and world, and more. Some quests only become available by fulfilling certain requirements, such as completing a previous related quest. One example of this is the quest “Shadows of the Desert”.

This quest is a follow-on from the quest “The Missing Girl” that is available in Part One of the game and continues the mysterious story. This quest can be hard to initiate as it doesn’t unlock the first time you interact with the quest giver and also doesn’t appear in your quest log until fully completed. Here’s a full walkthrough.

Shadows of the Desert Walkthrough

This quest becomes available in Part Two after you have collected all of the key fragments. It will only appear if you completed “The Missing Girl” quest in Part One. 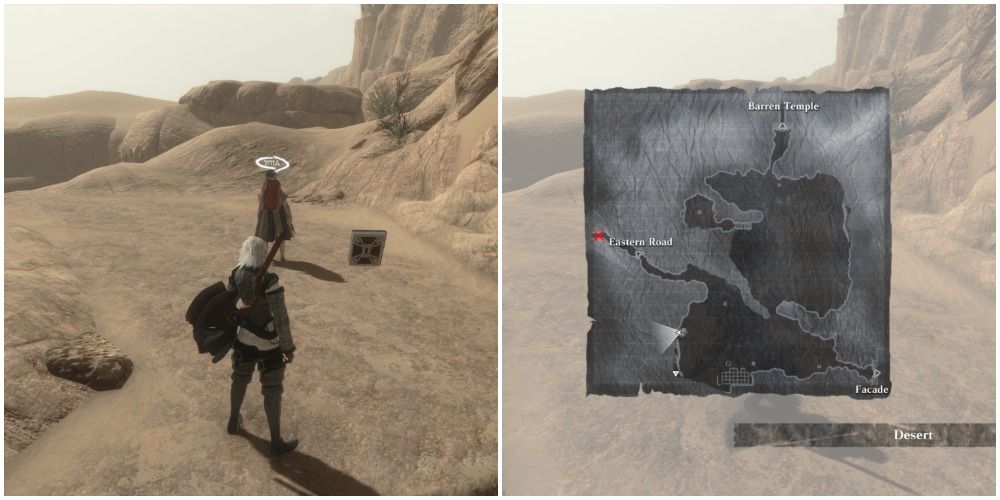 You can begin this quest by speaking to the masked woman just north of where the ferryman/fast travel boat is in the Desert (as shown above). They will tell you that they are hunting wolves. After you leave them, Nier will comment on the fact that this person is the girl that was supposedly murdered but then returned (from the previous quest).

You need to leave the area and then return to prompt the next part of the quest. We recommend heading into Facade, as the next location you want to visit is just outside of Facade’s entrance. 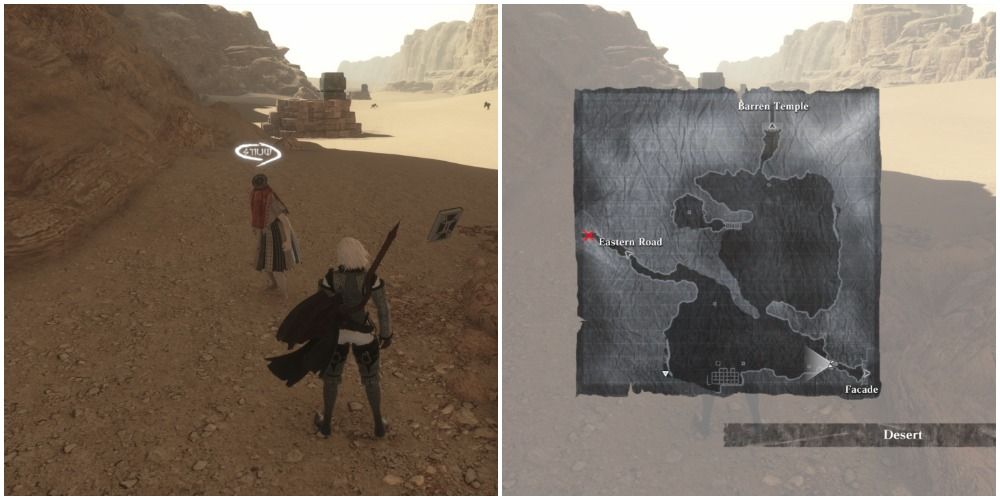 Enter Facade and then immediately exit and you will find the masked person is just south of the entrance now (shown above). Speak to them again and they will tell you that they are now hunting shades. 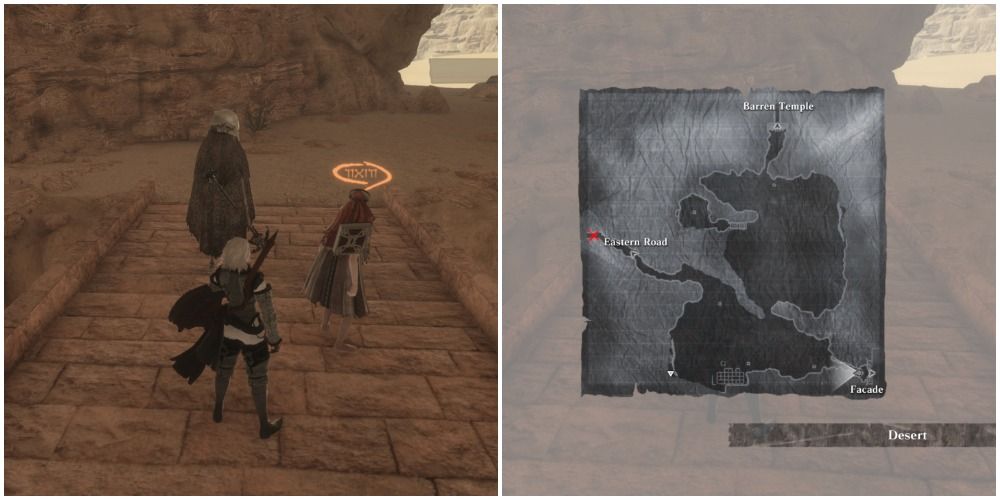 Go back into Facade and then leave immediately to find the masked person is now very close to the village’s entrance (shown above). Speak with them once more to uncover the truth and to begin a battle against a variety of shades.

The shades will come in waves, mainly the flying shades and little shades, but there will be a large shade to defeat at some point too. The king of Facade and some guards will eventually join you in battle. 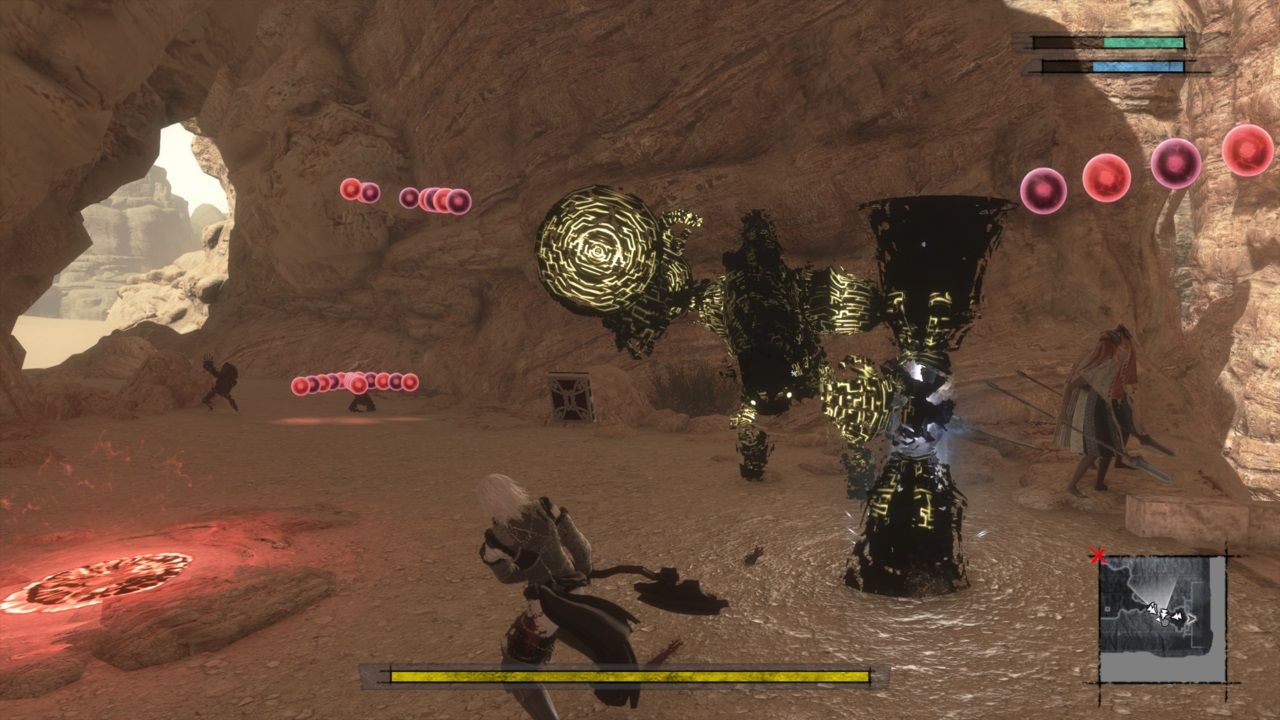 Once all the shades are defeated, you will automatically be transported into Facade and have a conversation with the king where you will receive 30,000 gold as a reward. 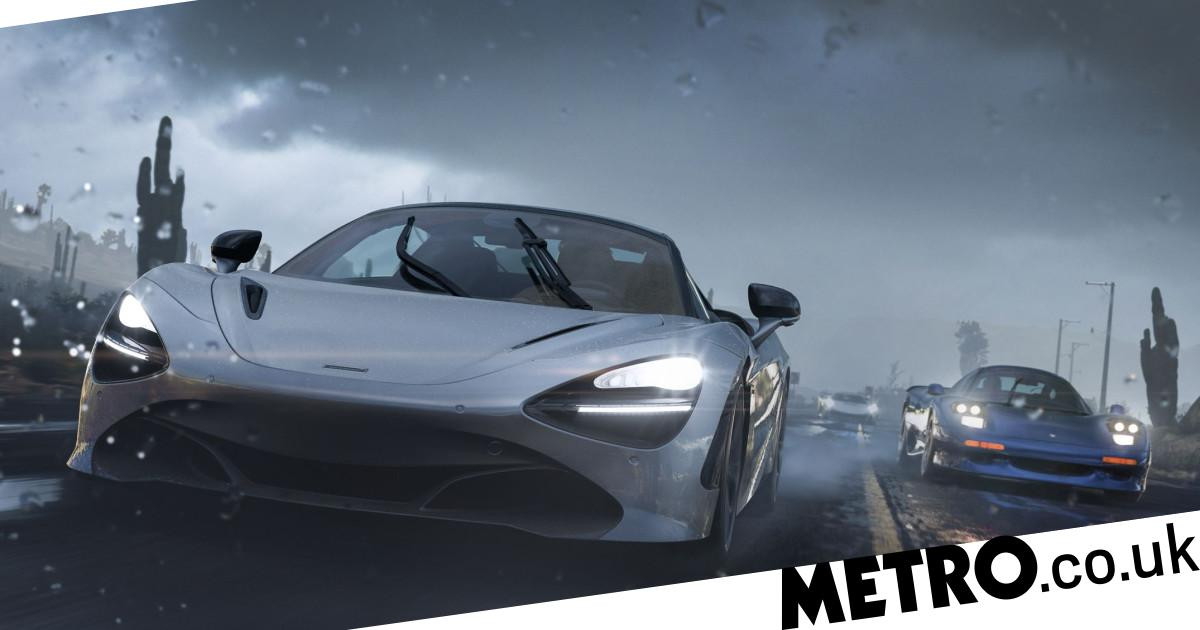