CD Projekt Red has announced that the next Night City Wire will air on November 19 at 12pm ET. Ironically, that’s the day Cyberpunk 2077 was supposed to release – before getting hit with another delay. Episode 5 will focus on Keanu Reeves’ character, Johnny Silverhand, and take a closer look at the music you’ll hear blasting throughout Night City.

Silverhand’s role in Cyberpunk 2077 is still a bit murky. We know that he’s the front man for the famous Samurai band and that he’ll be integral to the main plot of the game, but whether he’s someone to be trusted is another story. It’s unlikely any spoilers will be leaked during the next Night City Wire, however, we’ll definitely learn more about what makes Silverhand tick – and hopefully learn more about his backstory, too.

With a main character as part of a band, music is clearly a huge part of Cyberpunk 2077. Run the Jewels recently released a new song for the game, titled “No Save Point,” and we’re curious to learn more about how its soundtrack was pieced together. CD Projekt Red said, “We’ll talk about our favourite rockerboy Johnny Silverhand, share a variety of Night City’s tunes and a lot more. It’s going to be a big one!” If we’re lucky, maybe we’ll get to see a few tracks that are yet to be announced for the upcoming title.

The last Night City Wire detailed the vehicles found throughout the futuristic, dystopian city. Keanu Reeves even made an appearance, talking about his motorcycle business and the bike that was designed exclusively for Cyberpunk 2077. There’s been no word from CD Projekt Red that Reeves will make another appearance in this upcoming Night City Wire, but we’re going to hold out hope anyway.

Episode 5 of Night City Wire will air on November 19 at 12pm ET. Once it goes live, head over to Twitch to listen in on the presentation. Cyberpunk 2077 is scheduled to release on December 10 for PS5, PS4, Xbox Series X|S, Xbox One, Stadia, and PC. 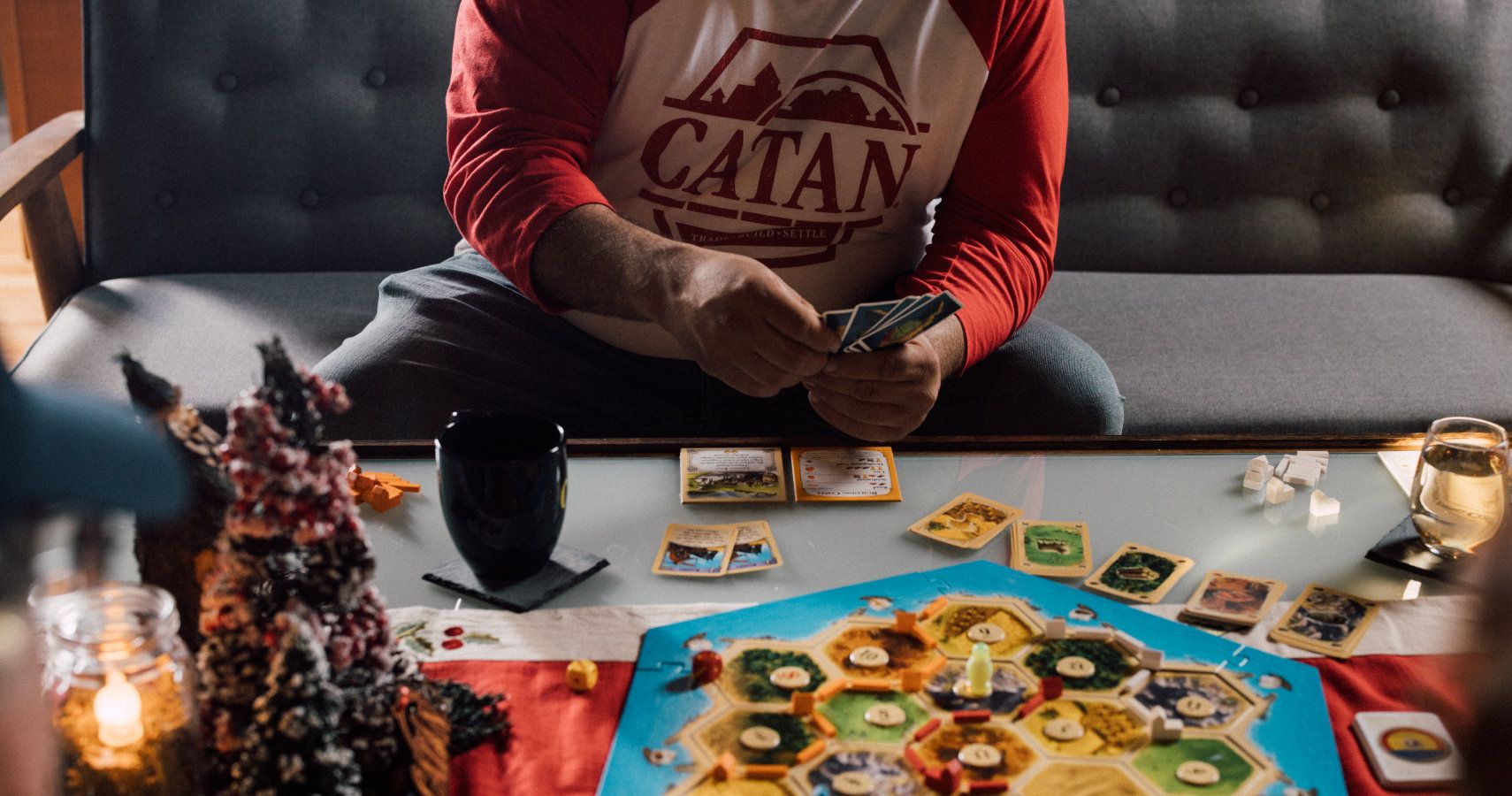 The Witcher Season 2 Resumes Production, Seemingly Ahead Of Schedule