If you’re into retro games, you’ve heard of Nightdive. The studio, founded in 2012, specializes in both remakes and remasters of gaming classics like System Shock and Doom 64. They’ve garnered widespread acclaim for their work on preserving older games both big and small.

That preservation work grows out of intense research – digging through old contracts, reworking outdated tech, and working with enthusiast communities to deliver the best possible product for modern platforms. It’s not dissimilar to diving for buried treasure – something that founder and CEO Stephen Kick says was very deliberate.

“It was kind of inspired by my love of diving,” Kick told me in an interview last week. “We had gone on some trips […] to Australia and New Zealand to do some diving in the Great Barrier Reef. We did some night dives there that were just completely out of this world.”

Kick recounted some of the beautiful sights during his dives. “There were bioluminescent algae in the water, so we would turn off our torches [at] 60 or 70 feet down. It’d be pitch black, but as soon as you’d start waving or kicking your arms and legs around, the algae would start glowing around you. Everybody had these ghostly, glowing sillouettes around them at the bottom of the sea.”

It was that experience that gave Kick the idea for his fledgling company’s name. “It just painted this sort of picture in my head, y’know, of these explorers – diving the depths of the unknown looking for lost treasure. And that just seemed to fit the philosophy of what were going to do at Nightdive.”

Considering the massive success the developer has gone on to find, we’d say Kick was right on the money. Find out more about Nightdive’s origins, workplace, and their future projects, check out my full interview – going live this Sunday!

Next: Nightdive Is Still Trying To Bring Back No One Lives Forever 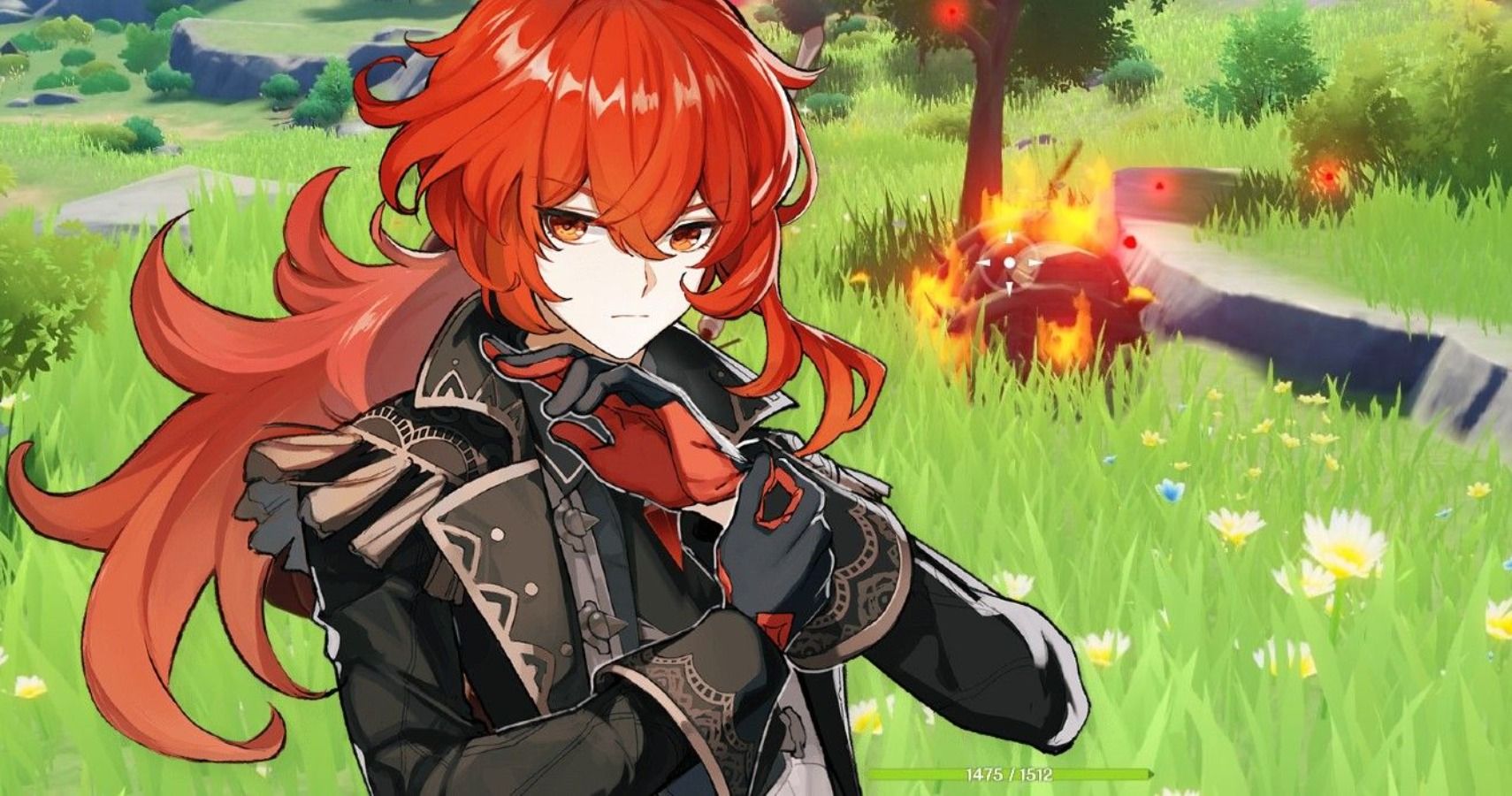