Fans going through the Ninja Gaiden Master Collection footage have found something curious- it appears that Ninja Gaiden Sigma is using the PS Vita version of the game rather than the PS3 version.

Eagle-eyed Ninja Gaiden fans on ResetEra have been looking through the announcement trailer for the collection and have found several things that point to the potential downgrade. Comparing footage of the Doku boss fight seen in the trailer with the PS3 version of the game shows that the Master Collection version has much lower texture resolution in the background.

However, comparing this footage to the PS Vita release of the game is a pretty solid match, which is making fans believe that the Master Collection is actually porting that version of the game instead.

The thread continues on to compare screenshots from the PS3 release of Ninja Gaiden Sigma and the Master Collection version, which shows a difference in texture quality across the board. Notably, the detailing on Ryu looks less high quality, and the environments look a little worse as well. 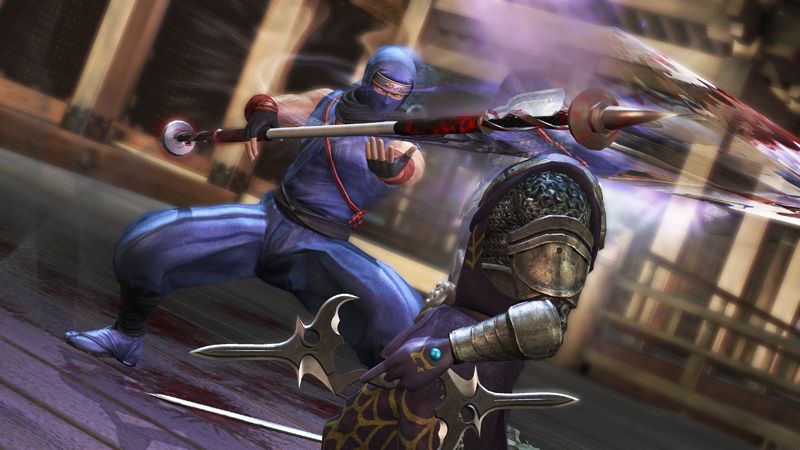 It’s worth noting that the footage in the trailer provided is actually from the Nintendo Direct reveal for the game, which means that it could potentially be showing the Nintendo Switch port of the game.

It would make sense for the Switch collection to be a port of the already-existing handheld version of the game, but fans are angry about the lack of transparency and think that the Switch could easily handle a port of a PS3 game. There’s currently a lot of speculation on whether the Master Collection is using the Vita version of Sigma or not, but we won’t know until we see footage from other consoles.