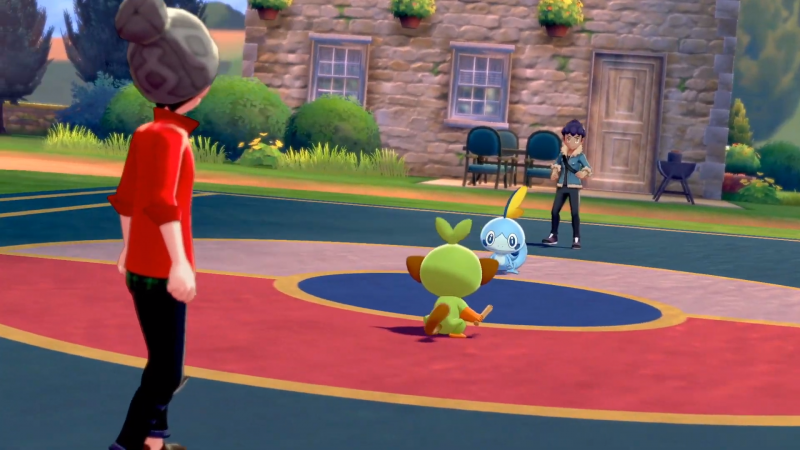 Nintendo has outlined which games will be playable on the E3 show floor. While some of these games were already public knowledge, there are still a few surprises up Nintendo’s sleeve.

After the recent Pokémon direct, Nintendo confirmed that Sword and Shield will be playable on the show floor at Nintendo’s booth. Alongside Pokémon, Luigi’s Mansion 3, Legend of Zelda: Link’s Awakening, and Marvel Ultimate Alliance 3: The Black Order will be on the show floor, as well as “other games” that have yet to be revealed.

Noticeably absent is the Animal Crossing Switch game, announced last year with a 2019 release date. While Animal Crossing may be one of the “other games” yet to be announced, there has been very little word on the game otherwise.

Check out Nintendo’s E3 schedule here. For more E3 news, stay up to date with our live E3 2019 page.