The people have been asking Nintendo about their next console and the higher-ups have answered… sort of.

Nintendo has had some real hits and misses over the years when it comes to the fan reception and popularity of their consoles. They have created gaming devices like the classic N64, the handheld wonder that is the Game Boy, and of course the incomparable Nintendo Switch. But their past is also marred with things like the often forgotten Wii U. Nintendo has released seven home consoles since 1985—not including the Color TV-Game series that was released only in Japan—and nearly as many handheld games.

It’s been over three years since the Switch hit stores, and while the Nintendo Switch Lite, the strictly handheld version of the Switch, was just released last year, the world is getting hungry for something new. 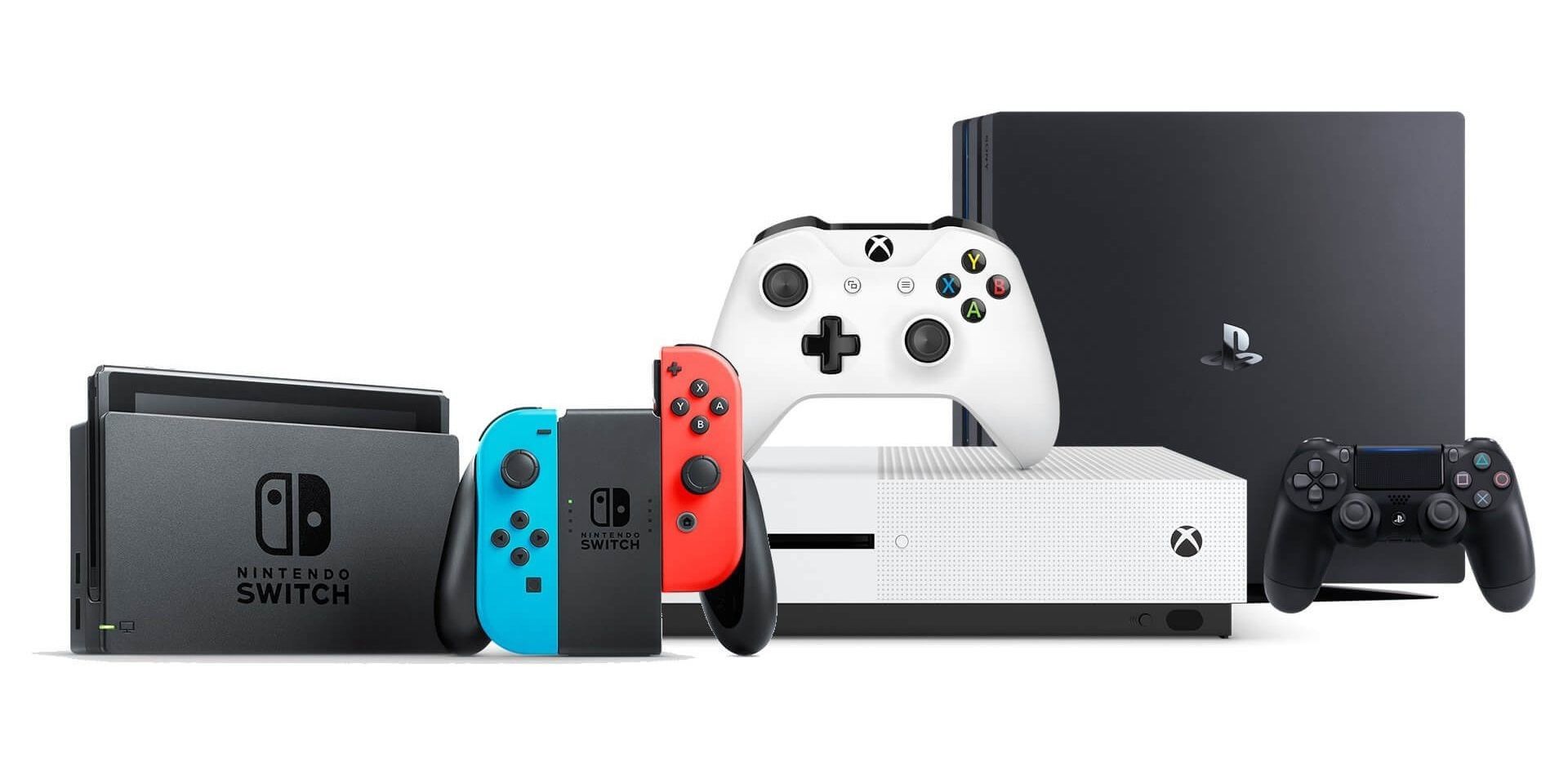 2020 has been the year of—among many, many other things—video game console releases. Between Sony and Microsoft, there is a ton of exciting video game news on the horizon. The only thing that would completely round out these new console announcements would be Nintendo throwing their hat into the ring, but alas, not this year. And probably not next year, or the next one… according to a corporate management policy briefing from Nintendo the next console will be coming in 20XX.

No, this isn’t some year in the deep future, it’s a mere placeholder for a year this century that hasn’t been decided upon just yet. It’s really a considerate move from Nintendo, given the whiplash that Sony and Microsoft have inflicted on the world with the uncertainty over actual release dates and price tags.

While there isn’t any new console to look forward to just yet, there is some exciting stuff coming from Nintendo. From the goodies dropped from Mario’s 35th, rumored releases, and some awesome Legend of Zelda news, it’s not like Nintendo is just sitting around twiddling their thumbs during the quarantine. So, for now, we’ll just have to cling to the Switch and let Nintendo work on reinventing the wheel.

Afterparty Review – Worth The Hangover

Call Of Duty: Black Ops Cold War Preorder Info: All Editions And Price Points
We and our partners use cookies on this site to improve our service, perform analytics, personalize advertising, measure advertising performance, and remember website preferences.Ok