When Nintendo Labo first came out in 2018, it was a unique way to bring together creativity and gaming. Now it seems the short-lived era of the cardboard kits is coming to an end as the main Nintendo Labo site seems to have been taken down. An eagle-eyed  Twitter user @Akfamilyhome noticed that the main labo.nintendo.com has gone dark now redirecting to the latest kit, The Toy-Con  04: VR Kit site.

No official news has come from Nintendo yet. This is however a pretty good indicator that they don’t plan to continue Labo’s lifespan. When the cardboard addition to the Nintendo Switch first launched, it sold over 1 million units but has been on a steady decline ever since. Perhaps gamers just weren’t into it as much as Nintendo thought and now is the time to recycle it so to speak.

The concept of building unique toys, robots, and playing a game with them was an interesting idea from the start. Now it really seems to have fell flat. Fans have even figured out ways to modify the Labo kit for other purposes beyond the original kit’s intentions. While it does spark creativity, the longevity when it comes to gameplay clearly wasn’t there. Most likely for those who did grab it, it’s probably gathering dust by now. The coolest and favorite of the kits was no doubt the VR Kit, which had potential. 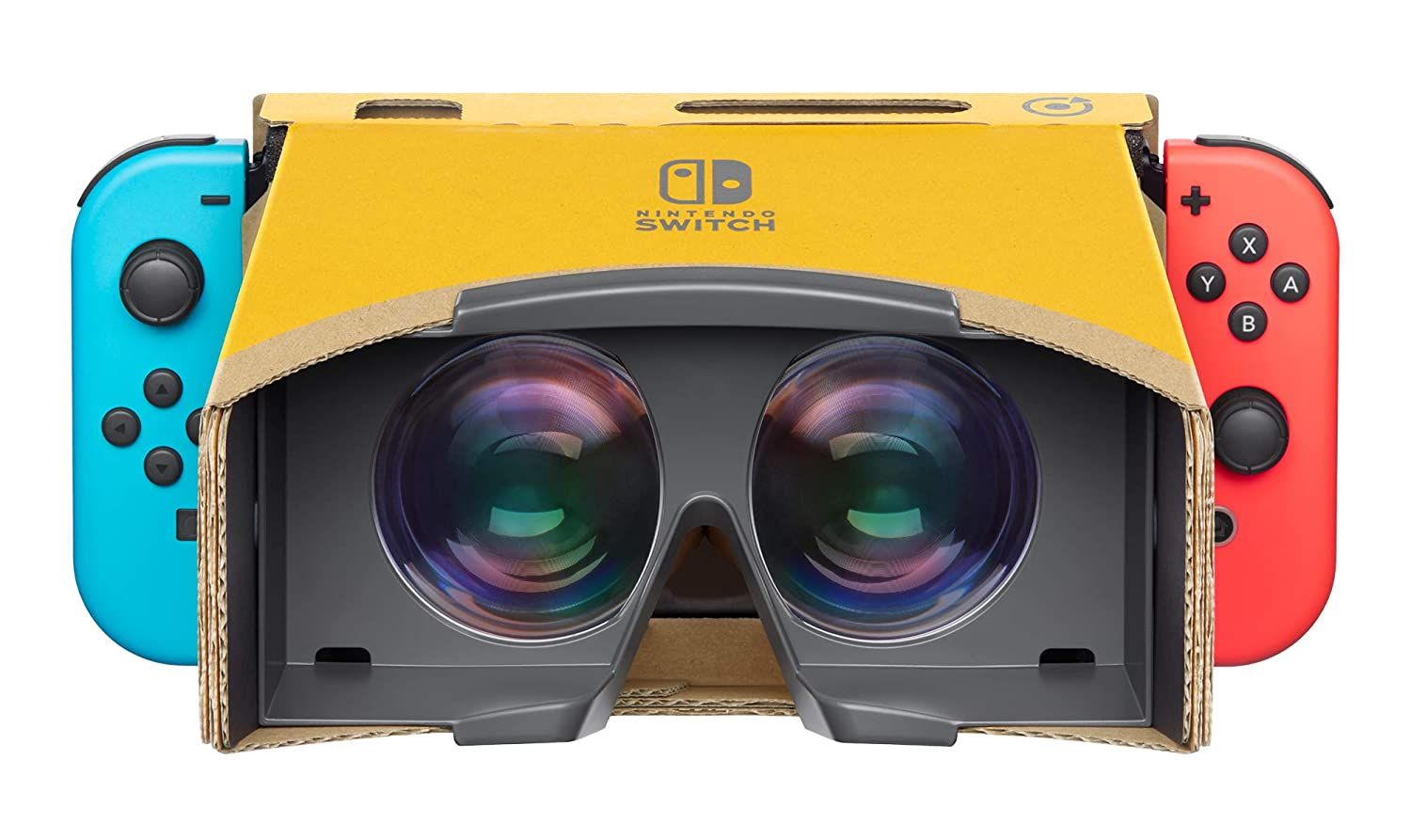 Once built, the creations can be tricky to store and keep in good shape. It was a quirky idea by Nintendo that will go on to live alongside others such as R.O.B  The Powerglove, Virtual Boy, and more. With E3 on the way, we look to the future, hoping for a Nintendo Switch Pro. A bunch of cool Indie titles were just announced as well during the latest showcase.

While it isn’t clear what Nintendo is going to throw our way come June, everyone will be watching. Due to the pandemic, there has been a shortage of the regular Switch and Switch Lite consoles with so many still stuck at home.

We are getting a brand new color for the Switch Lite that is very reminiscent of the original GameCube and Gameboy Advance purple color scheme. It may be a sad end for the Labo kits, but whatever Nintendo has up its sleeves next will be sure to gain attention.

Ninja Is Back At Twitch After Signing New Multi-Year Deal