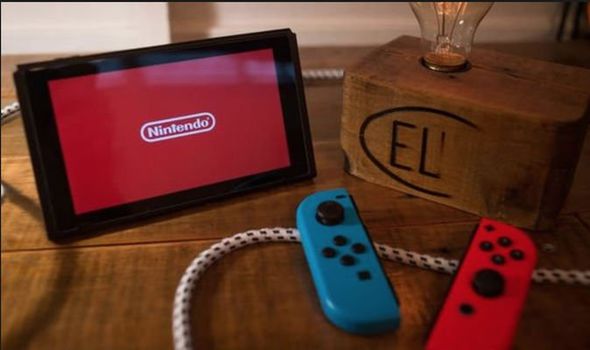 While the Nintendo Switch 2 release date remains a mystery, fans have been given a better idea about what to expect from the specs.

In a new article on Eurogamer, Digital Foundry takes a look at the new chip powering the next Nintendo Switch.

Codenamed Mariko and described as a partner to the Tegra X1, the new chip will make a couple of major improvements.

Not only will it provide a variety of performance boosts, but it will also enable the Switch to run silently.

“And with that in mind, standard Switch performance could likely be achieved with no cooling assembly required at all, meaning that a prospective Switch mini wouldn’t just be smaller with more battery life, it could be silent too,” the post explains.

“Meanwhile, a decent performance uplift on the GPU side could obviously improve frame-rates and image quality in a range of games using dynamic resolution scaling.”

Interestingly, the post suggests that the new Nintendo Switch wouldn’t provide a huge jump, but it would be a valuable addition to the console family.

“Based on the clocks in Nvidia’s documents (though again, this may be outdated info) there wouldn’t be a revelatory increase in system performance – nothing like a generational leap as such, or even anything as profound as the jump from 3DS to New 3DS, but it would still be a valuable addition,” the post adds.

The rumours of a new Nintendo Switch began when The Wall Street Journal told fans to expect two new models in the near future.

According to a post, one of the new models will be a portable-only handheld.

Launching at a cheaper price point, the handheld Switch is said to omit the vibration function and won’t come with detachable Joy-Cons. It’s described as a follow-up to the Nintendo 3DS.

The upgraded console will reportedly come with an improved processor and a higher resolution touchscreen.

Expect an official announcement by Nintendo in the coming months – perhaps during the next Nintendo Direct conference.