In 2020, as most countries locked down due to the coronavirus pandemic, sales of video games in Australia increased 35% with 15.8 million boxed and digital video games sold, according to GSD, which tracks boxed game and digital game sales from most major publishers.

In addition, 1.17 million official controllers were sold in 2020, an increase of 2% over 2019. The PS4 DualShock 4 controller retained the top sales spot, although sales dropped 14%. Meanwhile, sales of the Nintendo Switch Joy-Cons increased 110%, while sales of the Microsoft Xbox One controller dropped 6%.

The best-selling game was Animal Crossing: New Horizons, followed by Grand Theft Auto 5, which registered a 23% increase in sales over the year before. Meanwhile, Mario Kart 8: Deluxe, which came in third, sold 88% more copies in 2020 than in 2019. Legacy games likely benefited from the COVID-19 lockdown since fewer new titles were released.

The top publisher of the year for both digital and physical titles was Nintendo with a 16% market share, while Ubisoft was the top digital publisher with a 17% market share.

The best-selling games in Australia for 2020 were the following: 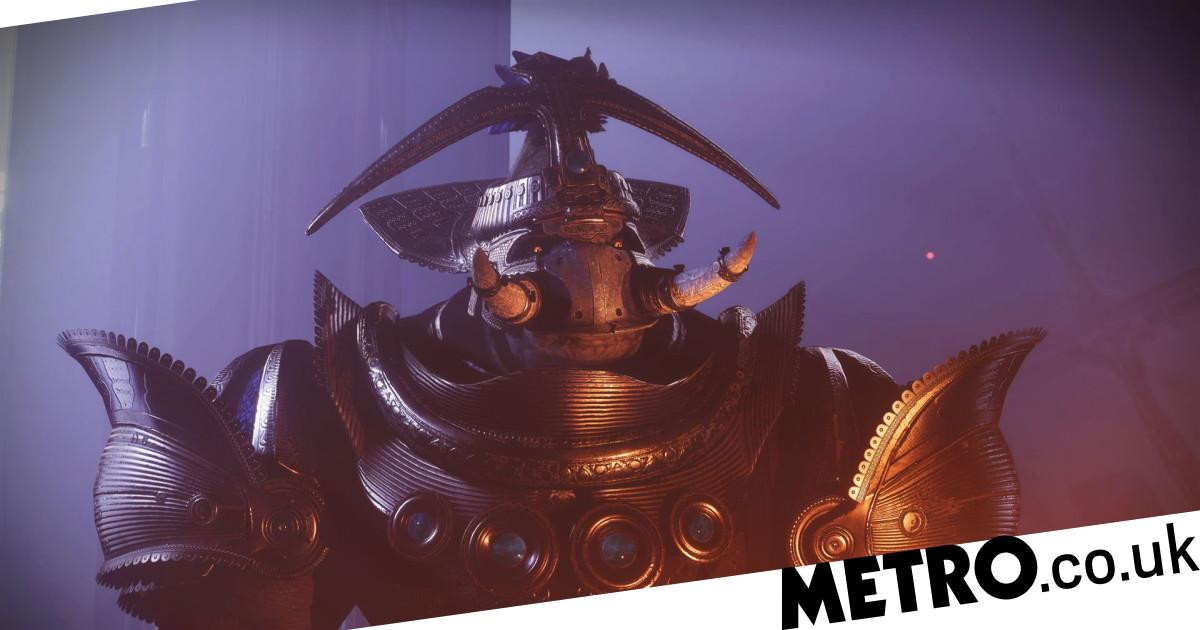 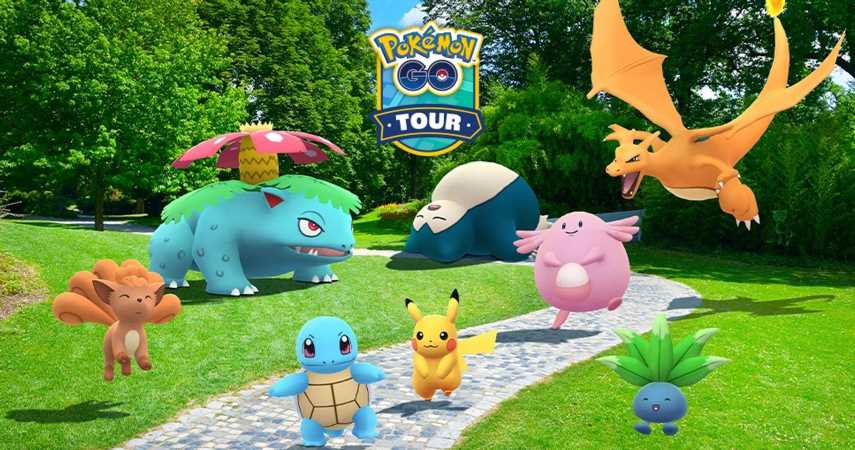 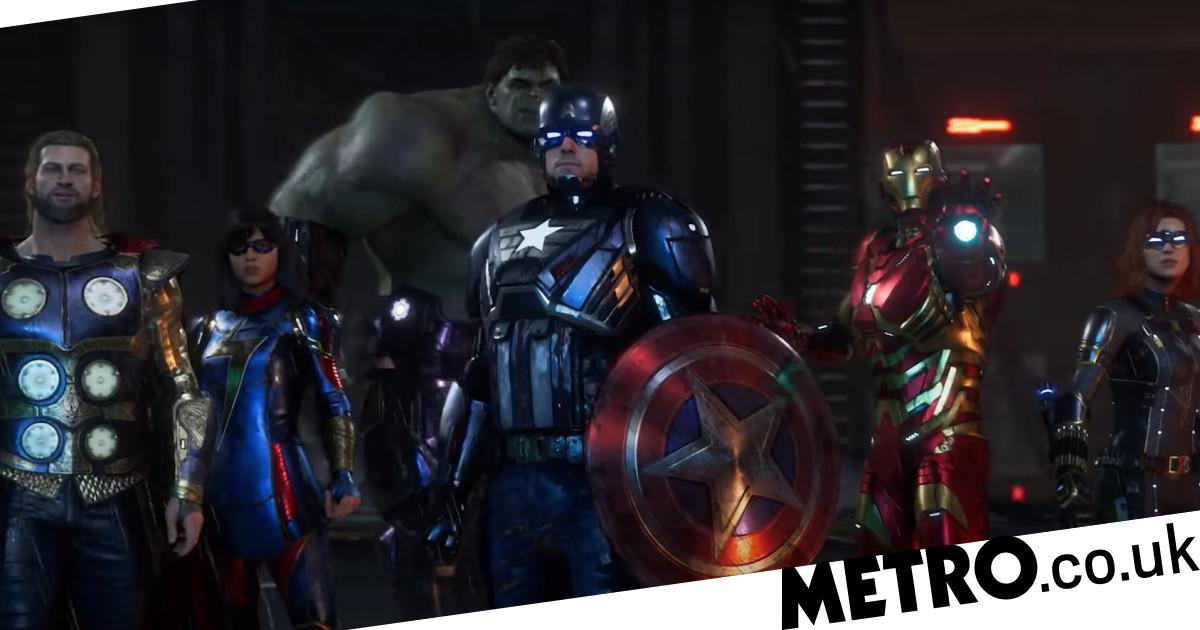